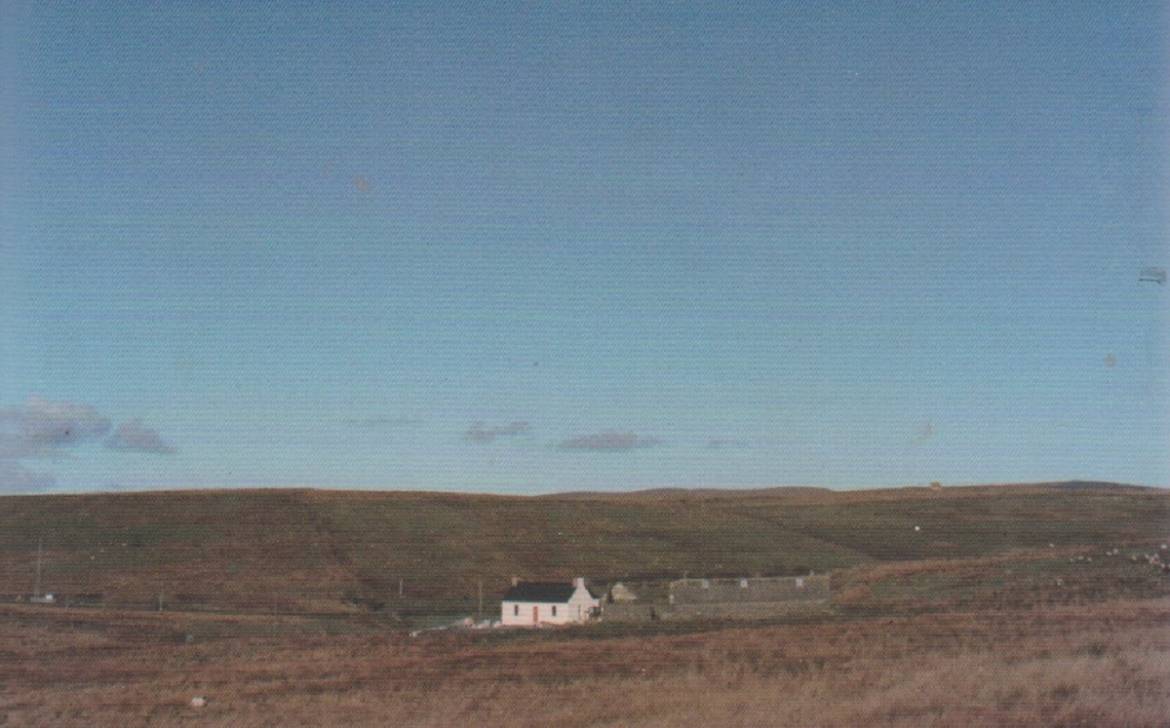 Book review: “A Book of Silence” by Sara Maitland

Since 2000, British writer Sara Maitland has been investigating, searching for, reaching for silence.  Eight years through the still-ongoing process, she wrote about her endeavor in A Book of Silence.

As part of this journey, Maitland has done 40 days and 40 nights of something approaching complete silence in a remote, isolated house in the far north of England.  She has looked at the stories of people who have experienced many versions of silence down through history. She has recognized two very different groupings of silence — one in which silence is a way to wall off the self from distractions in order to do creative work, and one in which silence is an openness to all of existence, a kind of praying.

This is a complex book that will perplex many who are steeped in Western civilization’s values.  Maitland herself is complex, a self-described Roman Catholic socialist feminist writer of fiction and non-fiction.  Such a counter-cultural combination of beliefs and enthusiasms will also perplex many.

You don’t want to read this book unless you’re searching.  This isn’t the sort of book with warm and cuddly and/or humorous and/or entertaining anecdotes about some subject everyone is clear on, such as cod or paper or salt.  You read this book because you don’t think you understand the world, because you are open to being startled or confused, because you see living as a mystery.

In A Book of Silence, Maitland doesn’t provide answers.  It’s a book of questions.  She does come to some tentative conclusions about herself and about the intricacies of silence, she does keep going on her journey, she does start changing her life to fit into it more silence.  But this isn’t a selling job.  She’s not saying: Follow me.  She’s saying: This is the journey I’ve been making.

Reading this book has gotten me paying more attention to the silence that is in my life and that might be in my life.  I have no plan to follow Maitland’s journey.  Nonetheless, I have begun incorporating much of what she has written and thought and described into my own thinking.

At the moment, I am trying to fit into that thinking a question Maitland raises about two-thirds of the way through her book.

She has gone to the desert to learn more about ecstatic silence, the kind that involves being open to everything, that is a form of praying.  She is drawn to this even though, as a writer, she has been more familiar in her life with the other form of silence, the kind that pushes existence away in order to do something creative.

As the book nears its end, she will write about how, by pursuing this ecstatic silence, she is finding that she is no longer writing novels as she has throughout her career.  She continues to write non-fiction and short fiction but is no longer drawn to the novelist’s challenge of creating entire worlds and people to fill those worlds.

For now, though, she’s in the desert, still trying to understand the two general types of silence. She writes:

In the desert I learned that silence is more for me than a context for prayer, or a way of creating more time (though those are important).  It is, in itself, a form of freedom; it generates freedom, free choices, inner clarity, strength.  A freedom from one’s self and a freedom to be oneself.

It’s important for me here to note that, when Maitland began her searching into silence, she was told by just about everyone that it was a fool’s errand.  Silence was a lack, an absence, an emptiness.  It was no-thing.

That’s not what she found, though.  She found that, when one chose to seek and inhabit silence, something happened — something like the “freedom, free choices, inner clarity,” mentioned above.

It’s important also to note that her search for silence is about choosing silence.  The story is much different when silence is imposed, such as on a prisoner or on a group or class of people.

In this case, though, Maitland is leaning toward choosing the desert silence, and this leads her to a question:

I started to think that perhaps silence is God.  Perhaps God is silence — the shining, spinning ring of “pure and endless light.”  Perhaps God speaking is a verb, an act, but God in perfect self-communication, in love within the Trinity, is silent and therefore is silence.  God is silence, a silence that is positive, alive, actual and of its “nature” unbreakable.

Perhaps the verb “God” — speaking and creating — is one more reflex of the infinite generosity, the self-giving abandonment, the kenotic love of God [as expressed in Jesus becoming human].

Perhaps the incarnation of the Word is but a secondary expression of that “for our hardness of heart.”  Far from “all silence is waiting to be broken” perhaps all speech is crying out “like a woman in travail” to be reabsorbed into the silence, into death, into the liminal space that opens out into the presence of the everlasting silence.

Did I dare find out; did I dare to give the absolute a whirl?

Here is why I am pondering Maitland’s question:

In various ways and for various reasons, I have begun to think of God as the ocean we all swim in.  This ocean that is God is also, to my thinking, religious faith (and any kind of faith that gives life meaning) and love, the connections we share with each other, no matter how tentative or strong.

So, then, I come to Maitland’s question.  Is silence also the ocean in which we all swim?

Yes, our lives are noisy.  Yes, we use sounds to communicate and to express love.  But is that the surface of our lives?

Yes, there are those who think silence is a lack.

But, if silence is something real, a kind of non-sound sound, is this our deep?  Is this where we are most ourselves and most in the presence of the Great Silence who is God?

Maitland asks her questions without giving definitive answers.  She is searching and invites the reader to search as well.

I ask my questions with the same inability? refusal? inarticulateness? to provide answers.

I am left trying to listen for the many forms of silence.  I am sure God is in there somewhere. Maybe everywhere.