Andre Norton’s 1970 novel Dread Companion opens with Kilda c’ Rhyn detailing for the reader the mystery at the heart of her story.

She was 16 when she landed on Dylan as the servant/nanny of a rich family. That was in the year 2421 After Flight.  Following her arrival on the planet, she spent a year in an adventure.

And now, although she is not more than twelve months older, the year is 2483.  How did 62 years pass on Dylan while, for Kilda and the two children in her care, it was just one circuit of seasons?

Dread Companion, considered by some of Norton’s fans as one of her best books, is a mix of science fiction and fantasy.   It involves a journey through a surreal landscape with its own rules and its own terrors, a world where a young boy can become goat-like and where a star scout can be transformed into a grunting, fur-covered animal.  Kilda even discovers that her feet suddenly stretch and want to root into the soil.

I was not so enamored of the novel, and it was those fantasy aspects that made the book hard for me.

There were times, as Kilda and the other characters were moving through this often-askew place with arcane realities and dangers, that it reminded me of the Book of Revelations in the Bible, a text filled with esoteric images and a logic that has always escaped me.  Similarly, I couldn’t fit all of the weird stuff in Dread Companion into some logic that I could understand.

The title refers to a figure known as The Lady and also as Melusa who, through telepathy, has shanghaied the nine-year-old girl in Kilda’s care, Bartare.  The little girl becomes a little witch, working to subvert the nanny’s efforts to bring her and her younger brother back to regular life.

My confusion in this strange landscape was heightened by The Lady’s use of illusion to change the way Kilda saw the place.  It all gave me a kind of vertigo.

In the end, there was a scientific explanation for what Kilda and the children experienced.  But it was the fantasy aspects of the story that dominated.

I realize many people love such fantasy worlds.  I’m just not one of them.

As I read the book, I got many hints of the sources of Norton’s fantastical story and world, such as Native American spirituality and ancient Greek mythology.

I even found an echo from my days as a newspaper reporter:  In Dread Companion, one group call themselves the Folk and identify their opponents as Dark Ones.  In Chicago, street gangs of the late 20th century divided into two general groupings:  the Folk and the People.

Written half a century ago, Dread Companion has a feminist subtext.  Kilda has gone to the planet Dylan with the family as a way of escaping the gender-based limitations of her home society.

Kilda is resourceful, energetic and dynamic, not needing to rely all the time on some nearby male.  She is unusual for science fiction novels of that era.

She is also an unusual central character for an Andre Norton novel.  Norton, a woman writing under a man’s name, generally had men as the heroes of her books.  Also, she generally kept romance out of the picture.

Not so in Dread Companion.

Kilda, in her desire for independence, isn’t looking for love, but she finds it.  And it’s a love that gives her freedom — indeed, it gives her all of space.

I liked that a lot. 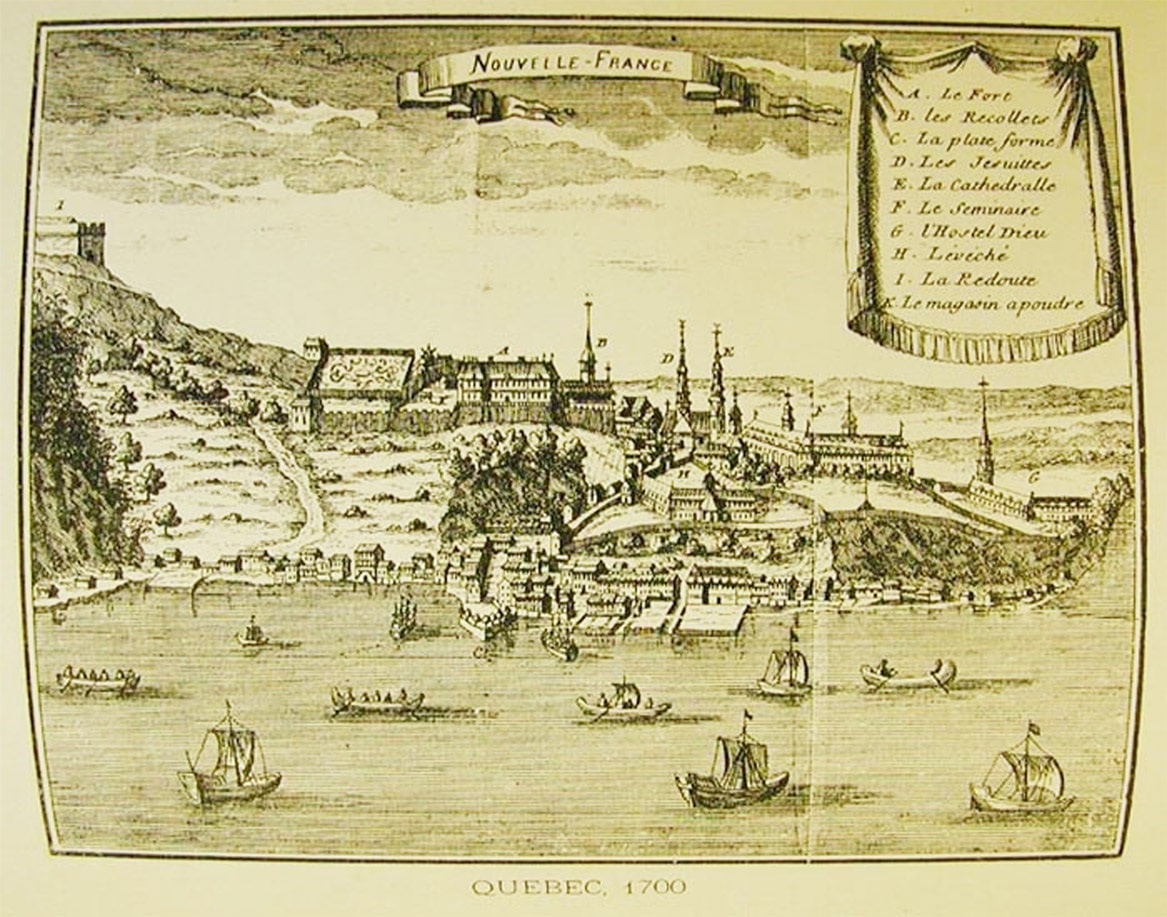