It strikes me as odd that the last of Ralph Hale Mottram’s many books was The Twentieth Century: A Personal Record, published in 1969, two years before he died at the age of 87.

Today, Mottram is largely forgotten except for his highly praised Spanish Farm trilogy of novels about life near the battle front during World War I — The Spanish Farm, Sixty-four, Ninety-four, and The Crime of Vanderlynden’s — admired by the likes of William Faulkner. Nonetheless, he had a long run as a popular English writer, producing more than 60 works of fiction, non-fiction, poetry, essays and biography.

And he did watch nearly three-quarters of the century unfold, recounting in his final book the financial crises and two world wars he lived through, and the horse-drawn traffic of his younger days, and the prime ministers he met, and the experience of crossing the equator, and much else.

It seems to me, though, that his writing — which I admire a great deal — is rooted in the 19th century.  His fiction has much more in common with the great novelist Anthony Trollope (who died just eleven months before Mottram’s birth) and with Mottram’s mentor and friend John Galsworthy than it does with many other 20th century writers, such as John O’Hara.

Europa’s Beast came out in 1930, about midway through Mottram’s career.  Over in the U.S., O’Hara would soon get his own novels into print, hitting in 1934 with

Appointment in Samarra and then in 1935 with BUtterfield 8.

It’s a bleak novel that, for ironic purposes, might have been called Strong Character and High Purposes.  That’s because, at one point, a couple in their 20s are talking about a recent statement by the former President Calvin Coolidge about the passing of “a generation of strong character and high purposes.”

“Do you know anybody with strong character and high purposes?…Think of someone.  It has to be our generation, not older people, because Coolidge says their passing marks the end of an era….”

“No, you’re right.  Well, I can’t think of anyone I like that has strong character and high purposes.”

Faced with the moral ambiguity of the modern world, particularly following the carnage of World War I, O’Hara’s characters choose rootless, aimless lives of opportunity, convenience and least-resistant paths.

The contrast with Mottram’s characters in Europa’s Beast is remarkable.  Like their American cousins, Geoffrey Skene and Olive Blythway are constructing their lives in a society where the religious strictures no longer hold sway and where change is fast and getting faster.

The Great War has just ended, and the old patterns have been disrupted.

Skene lived through four years of battle and saw many deaths.  Returning home to Easthampton, about 100 miles northeast of London, he find that his old architect’s job has evaporated, and now he is working for the city housing committee to develop plans for desperately needed new housing.  As a bachelor in his 40s, he leads a comfortable if circumscribed life, lonely perhaps but not unbearably so.

Olive is newly married to Ray Blythway, a British flier who suffered a brain injury in the war.  A belle in London where her father Roger Purchas made great profits in military work, her family has moved back to Easthampton, still comfortable but not as much as during the war.  The newlyweds moved there, too.  Ray’s parents are minor diplomats at some far end of the world and were unable to give the couple much to get them started.  Olive’s father, though, fills in the financial gaps.

“An empty shell with his clothes on”

The novel is told in fifteen chapters, alternating between Skene’s point of view and Olive’s.

In the opening chapter, it is at war memorial service in a church where Skene first sees Olive and recognizes some great victimhood in her body’s stance.  He is more focused, though, on his own thoughts and feelings, after serving five years in the war and now a year back at home.

Any number of lives had been lost, any quantity of material destroyed, but one didn’t give up, one went on, made up for the loss if one could, but went on anyhow…

All very well to say to oneself.  Deep within him he knew that his typical English philosophy of life left something untouched, a great emptiness.

He is alive.  He has a decent job and, though, an orphan from childhood, a home with his energetic Aunt Chris.  He knows he can’t complain.

But it was there. Under his ordinary office demeanor, in spite of his comfortable but not (thank goodness) luxurious circumstances, there was a void that sometimes made him seem like an empty shell with his clothes on, his name known, but nothing of him really present.

“How hollow it all was”

Olive’s victimhood, too, is not something she can complain about.  The spoiled only child of a middlingly successful factory owner, she attended the Priory School where many of the other students were her social betters, but she aimed at becoming “the perfect girl” and succeeded.

When, at the war’s start, Roger Purchas shifted his plant to munitions, he rose in the world and moved his family to London.  This opened up great social opportunities for Olive, even a vision of being presented at Court.  But the war ended, and, instead of attaching herself to the scion of a wealthy family, Olive, almost inadvertently, found herself engaged to Ray and then married to him, a man she knew would always be a boy.  And he was, she discovered, a brutally insensitive lover. And she became pregnant.

She saw how hollow it all was.  She could make [Ray] do anything, by exercise of will.  She couldn’t make him be anything he already wasn’t.

One morning, just after Ray has left, Olive’s mother arrives, all atwitter about her daughter’s pregnancy and carrying “some little garments.”

She looked at them, and at her parent.  She was caught, wasn’t she?  Something came up into her throat that was neither taught the perfect girl from the Priory, not the proper emotion of the persons pictured in society papers, nor derived from the successful Roger Purchas, nor from her good, perplexed, indefatigable and exasperating mother.

Skene and Olive each face an emptiness at the center of life.  Circumstances have shaped their existences but have left them restless.  Both are stymied and constrained by social expectations and attitudes.  Both feel trapped.

Europa’s Beast is Mottram’s story of how these two people, incarcerated in each day’s circuit of the sun, meet and get to know each other and come to see in the other a spark of life and liveliness.

They come to see in themselves the ability and desire to nurture the other’s spark.  They come to fall in love.

Unlike the characters in O’Hara’s novel, these two haven’t given themselves to abandon.  Skene and Olive display something that could be called grit, a willingness to take life as it presents itself and also to search for a rightness.  The people in BUtterfield 8 have given up on right and wrong.

The title of Mottram’s novel is a reference to the story from Greek mythology of becoming enamored of the beautiful Europa and, turning himself into a bull, abducting her to be his consort.  The story is called the Rape of Europa.

There is a way to read that mythic story as one of mutual ravishment, of Zeus captivated by Europa just as she is seized by him.  That seems to be the way Mottram views it in this novel.

Book Review: “Killers of the King” by Charles Spencer 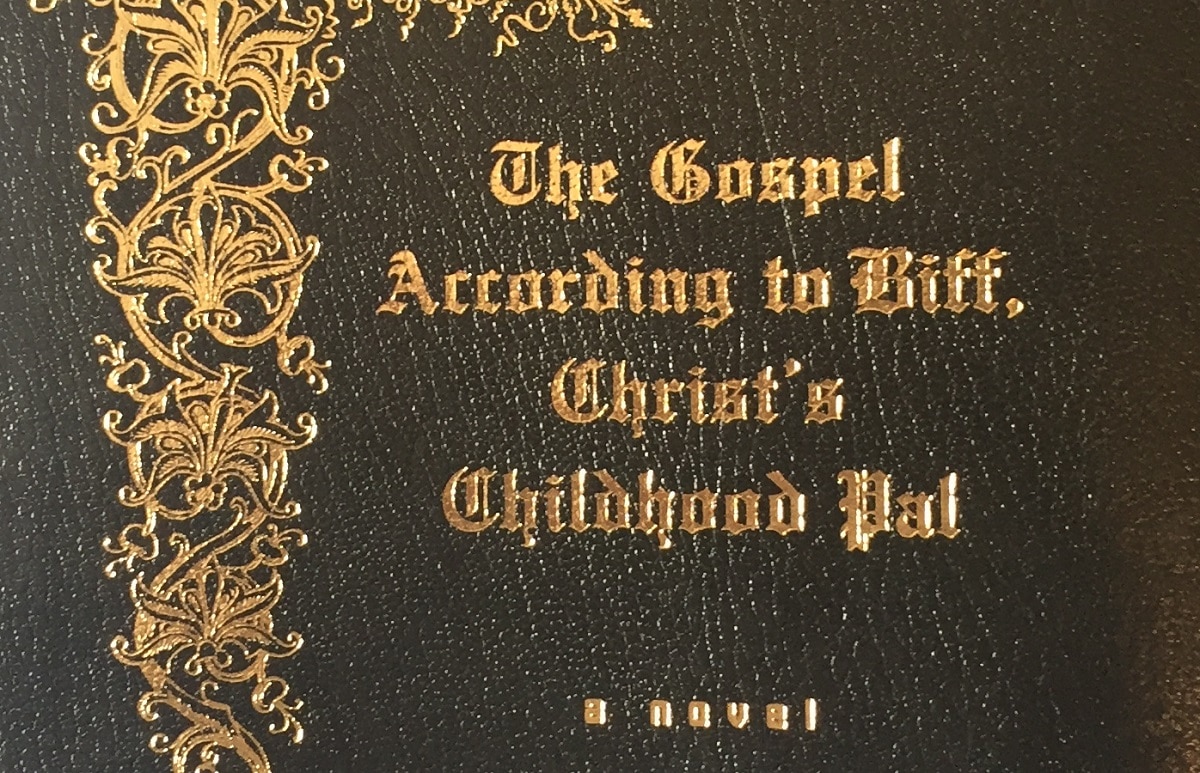