For more than 2,400 years, The Histories by Herodotus has been a foundation block of Western civilization, the first work of history in Western literature.

Written in classical Greek and completed around 430 BC, it is an account of the recent Persian-Greek Wars and what led up to them, set within the context of centuries of past events as well as a vast array of peoples, cultures and events.  It has been a key source and, in some cases, the only source of information about this era in Greece and the Middle East, and a vast amount of its information, checked against other researches, has turned out to be reliable.

And The Histories is the reason Herodotus is known as the Father of History.

So, why does John Gould’s 1989 book Herodotus, part of a series from Weidenfeld and Nicholson called Historians on Historians, read so much like a defense attorney’s brief?

It isn’t until his final paragraph that Gould lets himself go to rhapsodize about this major figure in history and historiography:

For the most lasting of all impressions that one takes away from a reading of his narrative is exhilaration.  It comes from the sense one has of Herodotus’ inexhaustible curiosity and vitality.  He responds with ever-present delight and admiration to the “astonishing” variety of human achievement and invention in a world which he acknowledges as tragic; he makes you laugh, not by presenting experience as comic, but by showing it as constantly surprising and stimulating; he makes you glad to have read him by showing men responding to suffering and disaster with energy and ingenuity, resilient and undefeated.

“His process of enquiry”

The “vitality” and “delight” in The Histories that captivates Gould as a reader is the tip-off for his defensive approach to the telling of his story about Herodotus.

The problem goes back to Thucydides.

Herodotus and his Histories (the Greek word historie means “enquiries”) were followed by Thucydides (younger by about a quarter century) and his History of the Peloponnesian War, fought between 431 and 404 BC, another classic, but one written in a much different style.

Herodotus’s approach. Gould writes, was that of a storyteller and one who invites the reader to join him in teasing out the meaning of things:

It is vitally important also to register that Herodotus is at pains, at every point in the presentation of his narrative, to preserve the traces of his process of enquiry; his narrative, that is to say, incorporates indications of its own limitations as “truth-telling.”

Gould cites another expert Carolyn Dewald who argues that Herodotus’s “contract with the reader” includes his efforts to “thwart any tendency we might have had to fall under the spell of his logioi (sources) and treat them as straightforward versions of past events.”

In other words, Herodotus is constantly giving the reader indications of where he obtained his information is and how reliable it might or might not be.  It’s an approach that’s rooted in the oral tradition of the Iliad and Odyssey and of Greek culture to that point.

It’s an approach that is rooted in questions about the sources — many of which can never be completely answered.  The reader is expected to interact with such questions and, like Herodotus himself, come a personal sense of what to believe and what not to.

In sharp contrast to this approach, Thucydides is telling the reader what to believe, period.  As Gould notes:

Thucydides, apart from a methodological paragraph or two early on in his work, systematically covers the traces of his own investigations and presents the reader instead with narrative as a transparent medium for incorporating the events of the past “as they happened.”…

Thucydides the historical investigator presents himself as having conducted his investigations in so rigorous a way as to render his account of them magisterial and definitive: this is the end of investigation….Thucydidean narrative, in the very rhythms and texture of its language, claims and enacts authority.

Thucydides knew better than anyone how different his approach was from that of Herodotus.  And he might have simply left it at that.

Down the centuries, these two methods have been employed by historians to tell what happened in the past: One reflecting the messiness of human existence and letting history be just as messy; the other seeking to get to the bottom of things and present the “truth.”

But Thucydides didn’t leave it at that.  Instead, he included in his book a slap at Herodotus who, although not named, was clearly his target:

To hear this history rehearsed, for that there be inserted in it no fables, shall be perhaps not delightful. But he that desires to look into the truth of things done, and which (according to the condition of humanity) may be done again, or at least their like, shall find enough herein to make him think it profitable. And it is compiled rather for an everlasting possession than to be rehearsed for a prize.

Essentially, Thucydides is calling Herodotus simply an entertainer who wove into his account wild stories of gods and goddesses and omens and oracles and whose book, well, isn’t “profitable” to read.

“The art of storytelling”

Gould’s book does a good job of looking at what Herodotus was trying to do and the book that he brought into existence.

Gould is a fan of storytelling, signaling this with an epigraph from Walter Benjamin, the German Jewish philosopher, cultural critic and essayist:

The art of storytelling is coming to an end. Less and less frequently do we encounter people with the ability to tell a tale properly. More and more often there is embarrassment all around when the wish to hear a story is expressed. It is as if something that seemed inalienable to us, the securest among our possessions, were taken from us: the ability to exchange experiences.

Many readers of history today bemoan the tendency of some academics to de-sap history by following strict scholarly formats and eschewing any literary touches.  Indeed, there are accounts of academic presses rejecting manuscripts for having too much personality.

It is, of course, possible to tell a good story and stick closely to the facts.  And this approach is valuable when the sources of those facts are listed in endnotes.

The distinctive quality of Herodotus’ perception of human experience is the tragic perception that it is always and everywhere vulnerable to time and chance and to the grim inevitabilities of existence.  Of all the qualities that bear out Longinus’ passing description of Herodotus as “the most Homeric” of historians, it is perhaps this quality of sympathetic engagement with human suffering that is the most fundamental.

The “quality of sympathetic engagement” is the heart of a great story, whether it’s The Iliad or Herodotus’s Histories.

For a review of Herodotus: A Very Short Introduction by Jennifer T. Roberts, click here: https://patricktreardon.com/book-review-herodotus-a-very-short-introduction-by-jennifer-t-roberts/ 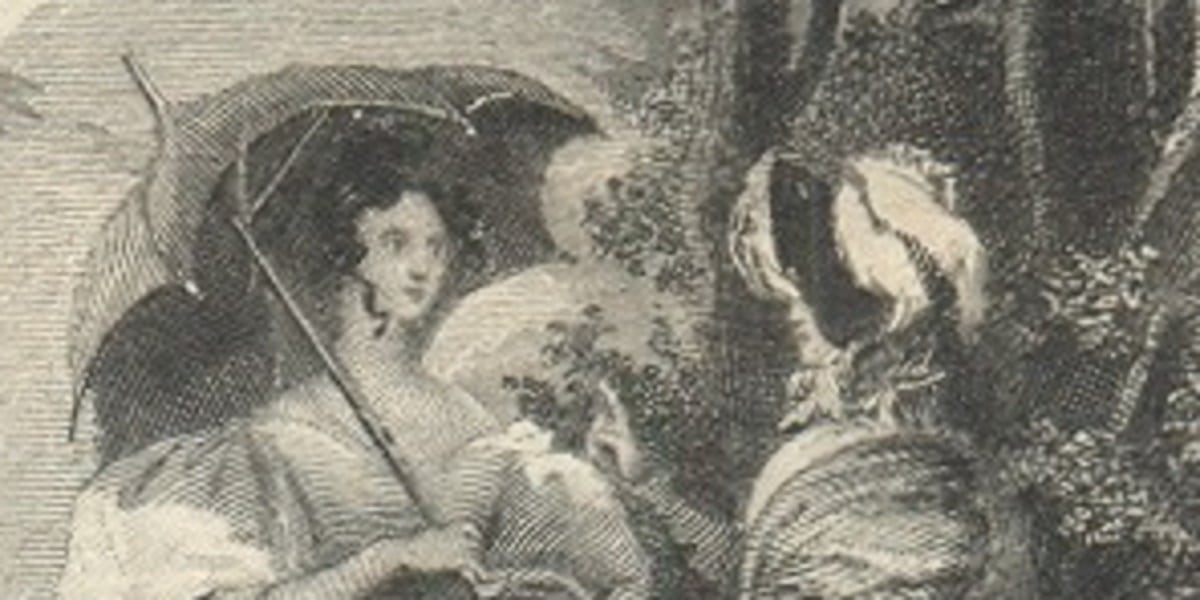 Book review: “Looking for the Possible Dance” by A. L. Kennedy