Clair Huffaker’s 1958 western Posse from Hell is a book of stereotypes twisted out of shape.

It takes, for example, the good guy/bad guy dichotomy and shatters it into a kaleidoscopic array of moral ambiguity.

Well, not for the really bad guys — four convicts who, in May, 1881, escape from the death house at a Utah prison and show up in the town of Paradise, killing anyone who gets in their way or simply for sport:  Alvin “Crip” Hanson, Hash Crowther, Charles Barney and Leopold Mendel.

Four men had walked in [the Rosebud Café]. They’d shoved a Mexican stablehand away from the bar.  He started to swear at them, and before he finished his curse, his throat was cut.  Joe’s eyes went to the body rolled up against the wall where people walking outside couldn’t see it….Within twenty minutes they’d shot Marshall Webb.  No reason.

Well, actually, there was a reason.  The four convicts were planning to take as much money as they could from the town — they got away with $10,942, the equivalent of $318,399.33 today — and, so, eliminating the Marshall made sense in a way.

But that wasn’t really why they killed him or the other four men in Paradise, or why they took the one young woman with them and later raped her.  Or even why they took the money.  It was all senseless violence, and they would continue with it even after they rode away.

Indeed, at the end of the book, the convicts who had survived attacks by a posse are heading back to Paradise, vowing to kill basically every human being in the town.

But many of the good guys in Posse from Hell aren’t all that good.

When Banner Cole, the new 21-year-old deputy, arrives back from an errand for the Marshall, many of the townspeople spend their time carping at him for not being in Paradise when the bad guys were there.  Even Banner’s girlfriend Pat Finely, whose father was killed and brother was blinded, maybe permanently, gets in the act:

“A good man is in the right place at the right time.  He just is.”

Some homecoming for Cole.  And it gets worse.

The townspeople are all up in arms to get a posse after the killers and recover the girl and the money and wreak revenge.  As one summarizes the attitude, Paradise has been “turned into Hell.”

But, when Cole gets to City Hall to start off with his posse — his posse from Hell — he finds its only six other men there willing to follow him.  The rest of the men in town are too busy to go.

An Indian and a banker

And it gets worse.

The group becomes, for Cole, a posse from hell because four of its members are useless, drunk or disruptive.  In fact, Captain Harold Brown, a Civil War veteran (who finds it convenient to lead from well behind the lines), thinks he should be the one giving orders.

Eventually, he and the other three go back to Paradise or are sent back.

And Cole is left with just two men — an Indian named Johnny Cuddo, who knows what he’s doing, and a banker named Seymour Kern, who’s only along to recover the bank’s money but who turns out to have a great deal of grit and endurance and heart.

And it gets worse.

When the last of the convicts is stopped short of returning to town and inflicting a massacre, Cole isn’t treated as a hero.

He’s criticized for everything from failing to take Brown’s advice to failing to recover the money.  Indeed, he’s censured and maligned so much that, at the height of his achievement, Cole’s is seriously considering just leaving for a better place.

How’s that for breaking the stereotypes of the western genre?

Finally, one of the essential western stereotypes is violated by Huffaker over and over throughout Posse from Hell, the one which has the good guys (Cole, Johnny and Kern) act fair and square to everyone, even the bad guys.

For instance, the convict named Leo has been shot and is bleeding to death and is begging to be taken care of.  But Banner says, “I won’t do a thing for him.”  After all, there are other bad guys to find, and only the three of the posse members, and, well, Leo has shown himself to be a stone-cold killer and rapist.

And Cole tells Kern, “There’s nothing I can tell you to do, case like this. If you can’t stand to watch him bleed to death, then you can fix him up.”  Kern thinks about it.

Kern looked at the Spaniard, and his face was almost as chalky white as the wounded man’s paling features.  He said, “Let him die.”

Later, at night, the convict named Hash stumbles across Cole in the dark, thinking he’s Crip.  Cole shoots him.  No warning.

And there’s another example later.

Posse from Hell is good read.  It’s a book filled with plot twists and character surprises.

It turns the western genre on its head.  And it sets the stage of later westerns — books and movies — in which the characters who are ostensibly the bad guys are, in fact, the good guys.

Such as The Wild Bunch. 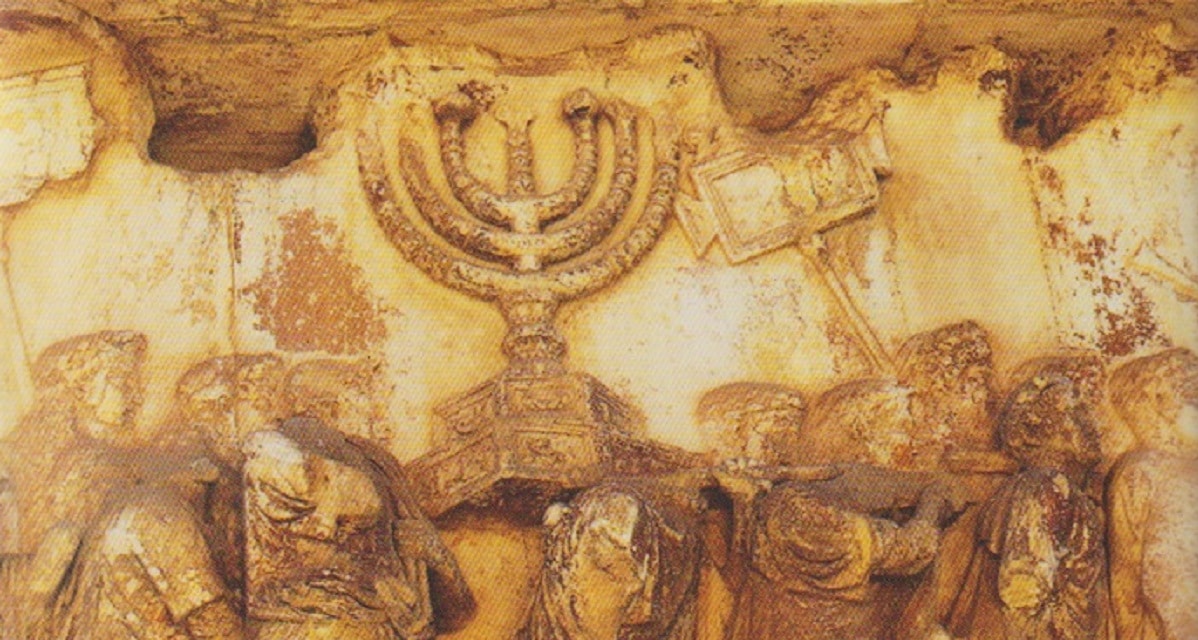