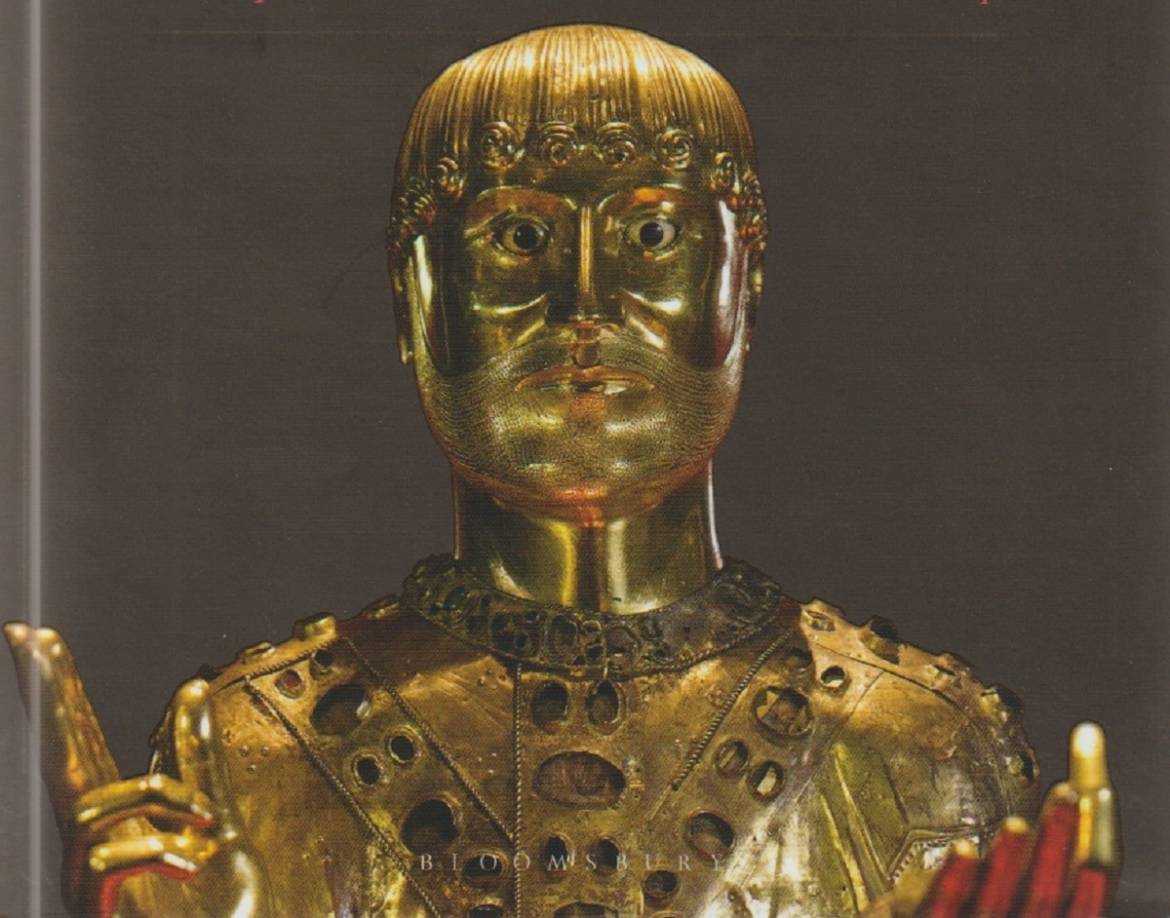 For the general public, Christianity before the Protestant Reformation is viewed as a fairly monolithic institution.  Yet, in Royal Books and Holy Bones, Eamon Duffy explains that, nowadays, historians of the medieval period think in terms of the plural “Christianities” of that era.

Duffy, a professor of the history of Christianity at the University of Cambridge in England, writes that such scholars tend

“to interest themselves in the rise of ‘micro-Christendoms’: the radically different and sometimes seemingly incompatible forms in which the Christian impulse, if it ever had been one impulse, metamorphosed and diversified as it adapted to changing times and new disparate cultures.”

As a result, research has moved away from looking at Popes and theological debates to an examination of these Christianities as “a set of practices, the religious strategies adopted by the people of the past to make sense of their daily existence.”

All this might seem like academic mumbo-jumbo to modern-day Catholics.  But think about it: Even without considering the Protestant-Catholic divide, there are, within Catholicism today, a wide range of approaches to the faith.

The great meatiness of Duffy’s book is that he addresses a multitude of medieval Christianities with a sprightly insight and an erudite humanity, and, in doing so — in shining a mirror on those centuries of Christian belief — provides a context in which modern-day Christians of all sorts can better understand their individual and common faith.

Royal Books and Holy Bones is made up of 21 chapters, most of which appeared, in earlier versions, as essays or book reviews in such general interest publications as the Guardian newspaper and the New York Review of Books.

So, there’s a scattershot element to the book, and much of what Duffy writes is aimed more at raising questions than providing answers.  That, it seems to me, best fits his subject of multiple versions of Christianity.  He offers chapters on such vastly different topics as the dynamics of pilgrimage; the sacred bones, arms and heads of relics; the reasons for the holy terror of the Crusades; the uneasy relationship of monasteries and lay people; and the impact of the plague on religious belief.

Part of Duffy’s chapter on the plague looks at the Black Death which arrived in Europe in 1347:

“All over Europe, the living were barely able to keep up with the disposal of the dead, stacked one above the other in deep plague pits like logs in a woodpile or, as one Italian observer noted, like the layers in lasagna.”

The pandemic led to processions of penitents “scourging themselves with spiked whips to avert the anger of God” and set off pogroms against the Jews despite attempts by Pope Clement VI to protect them.  Anywhere from a third to two-thirds of all Europeans died, leaving behind “unanswered and perhaps unanswerable questions,” such as, “What happens to a panic-stricken civilization brought to the brink of oblivion by death on this sudden, vast and uncontrollable scale?”

The Black Death and its devastation is ancient history, of course.  Except…

We moderns live in a world that could similarly be devastated by nuclear weapons in present-day arsenals.  We are toying with climate change that could have disastrous effects on us and the natural world.  And the interconnectedness of international life means that an outbreak of the plague in an obscure village in an obscure country could end up threatening all humanity.

Or what about the Crusades?  Duffy writes:

“Christian justification of holy violence was an altogether more roundabout and troubled affair.  The pacifism of the Beatitudes could hardly be literally sustained once Christianity became the religion of the Roman Empire.  War and violence might be inherently sinful, but if Christians were to be citizens, Christianity had to give some account of the right of a state to defend itself, or to resort to force in the interests of law and order.”

From such conundrums arose the just war theory, one that has been employed by Christian rulers, theologians and lay people ever since.  As in our own age.

But if trying to reconcile the Beatitudes and war, medieval believers had, as Duffy notes, a tricky time of it.