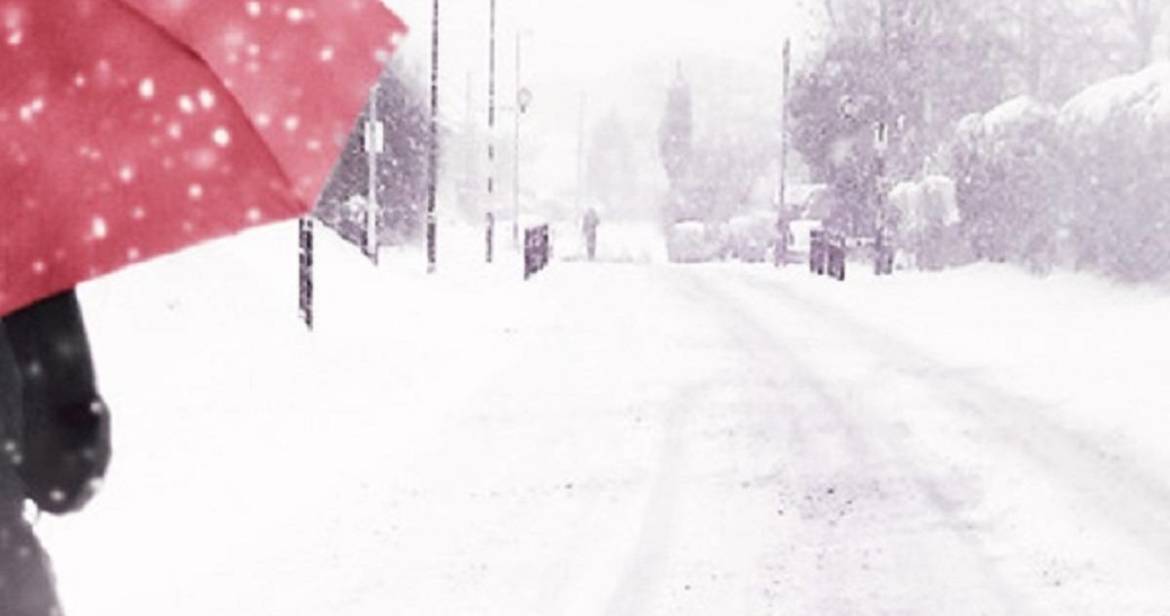 Previous item Book review: “Hombre” by... Next item Essay: Us and God

Sorrow Road is Julia Keller’s fifth novel set in fictional Acker’s Gap, West Virginia, and centered on the county prosecutor Belfa Elkins. If you want to get a sense of this series, just go about halfway into the new novel, to the point at which a couple of sheriff’s deputies have made a grisly discovery:

And then the heavy-duty flashlights illuminated a gruesome tableau. The two old women lay on their backs at the base of a tree about three-quarters of a mile away, on a white mound of snow, limbs twisted like an Egyptian hieroglyphic. They were holding hands.

That last touch, the two murdered women holding hands, is an example of Keller’s courage as a storyteller.

It’s the sort of detail that most modern writers, especially those who want to be taken seriously, writers with ambitions of creating literature, avoid like the plague. It’s too sugary a detail, too sentimental, right? Too hokey.

Except, in the right hands, it’s not hokey.

Connie Dollar and her friend Marcy Coates, the deputies could see, had been chased through the snow by an assailant who had already slit the throat of Connie’s dog and carried a loaded shotgun to use on them.

The two old women — “Marcy with her bad hip…and Connie with the extra sixty pounds she’d been carrying since the birth of her third child, forty-one years ago, and a painful lack of cartilage in her right knee” — struggled as best they could to find a way to safety. But, soon, they realized they couldn’t escape their pursuer:

At that point, they had turned and faced their attacker. They joined hands. Connie’s friends would smile at that detail…and say, Yes, that’s our Connie. That’s exactly what Connie would have done. With the end so near, with death a certainty, she would have reached out her hand and taken her friend’s hand, so their neither one of them would face it alone….

Holding hands, looking their killer straight in the eye through the whispery scrum of snow, they waited for the shotgun blast…

It’s clear from Sorrow Road and the earlier installments in the series that Keller is staking out a very particular literary territory.

Her Acker’s Gap books are shaped as crime novels, but they’re more transgressive than any genre fiction has a right to be. For her, plots and subplots are there to provide a framework within which to display the real focus of her writing.

She is, in fact, the bard of the overlooked, the marginalized and the forsaken.

Connie Dollar and Marcy Coates have no place in what passes for literary fiction today. They’re old enough to be retirement age but need to keep working in dead-end jobs. They’re overweight and single, and, well, come on, they live in West Virginia.

The novels that get the book world’s attention today don’t have characters like Connie and Marcy.

Instead, they feature mothers who, in a mid-life crisis, take the kids and flee a boring husband — with enough money to end up in Arizona or Alaska. Or they tell the stories of the young and hip, say, maybe graduate students trying to find their way in the cutthroat world of Manhattan. Or they’ll get inside the head of a college professor or computer nerd or a suburban family or an architect. Or — here’s a stretch — a writer.

Sorrow Road has its imperfections. It has a subplot about three young men who, during World War II, went into military service together, a subplot that could have used another edit or two to give it a sharper focus. One of the three, for instance, is described early on and then at several points later as being rat-like. This seems awkward and a bit forced, especially when, sure enough at the end, he turns out to be very much a rat.

Such stumbles, though, are minor. This is a book that gets under the skin and into the hearts of ordinary people who face the grind of daily life with clear-eyed resolve.

Some, such as Connie and Marcy, are struggling to get by. Some, such as Marcy’s drug-addicted granddaughter Lorilee, have been overwhelmed by the struggle. Most, though, at all levels of Acker’s Gap society, are reaching out to each other to get help and to give help.

Such as Rhonda Lovejoy, whom Keller describes as “an open-minded, wide-souled woman.”

That term “wide-souled” says a lot about those who live in and around Acker’s Gap. These are people, as Keller depicts them, who don’t have time for the superficial. They are weighed down by the crumbled local economy, by bad health and bad habits, and by a Nature that bludgeons them in all seasons. Yet, most are not crushed. They try to pull their weight and pull together.

Rhonda, an assistant prosecutor in Bell Elkins’ office, is a key nexus in the gossip network of Acker’s Gap, a network that doesn’t only transmit scandalous tidbits but also information about who is having a hard time and who is trying to lend support.

That’s why Bell is so surprised when Rhonda acts a bit oddly upon learning that an accident victim — a high-powered lawyer from Washington, D.C. named Darlene — was the lesbian partner of a high-powered neurosurgeon there.

The people of Acker’s Gap, Keller makes clear, have their blind-spots and their prejudices. They are human, after all.

Bell, who lived a time in D.C. and is a bit more worldly, chides Rhonda about her discomfort that two attractive women would choose each other as lovers. Later, though, she comes face-to-face with her own biases after indicating to Ava, the neurosurgeon, that she didn’t seem to be grieving much for her lost partner. In a direct and eloquent statement, Ava tells her:

“But make no mistake. Darlene was my life. My life. Is that clear?…When she died — I died…When they bury the person you love, they bury you, too. This body that you see, this body that’s walking around, talking, working, driving, eating food, breathing…this person, this one, is not real. I’m a ghost.”

While Keller is sharply focused on the people of Acker’s Gap and their hardscrabble lives, she’s still able to see that others, even high-powered professionals from a major city, feel the same feelings, suffer the same losses.

Ava, as a lesbian, is marginalized to a greater or lesser extent in American society — not as much as women like her used to be, but still not fully accepted by everyone, as Rhonda’s discomfort shows.

At the moment of death, we would all like to reach out to someone as Connie and Marcy do. We may not live in social circles where such a gesture comes readily to mind. But, really, we’d all like to hold a hand at that moment.

And, like Ava, we fiercely mourn. In our own way.

And, like the people of Keller’s novels, we face the grind of life with hopeful resolve and search for whatever beauty and joy we can find.

Throughout Sorrow Road, Acker’s Gap and the people of Keller’s novel are hammered again and again by massive snow storms. The world is buried under, and the people work hard just to keep going.

Nonetheless, near the end of the novel, as Bell holds an important meeting for investigators, she is able to look out her window and see not just the weight of yet another storm, but something else:

The snow had continued to fall with an almost machine-like relentlessness, but it arrived so gracefully — on soft, lovely flakes that wafted to earth like feathers — that it was hard to take it seriously. Local weather reports were using phrases like “total accumulation may top twenty-six inches or more,” but it was hard to associate blunt numbers with the delicate white ballet outside Bell’s living room window.

The snow is a bludgeon and a “delicate white ballet.” That’s how human beings survive, by recognizing the reality and the beauty as well.

Those are the people of Keller’s books.