Book review: “The Adventures of Alyx” and “Picnic in Paradise” by Joanna Russ

Machine, the young man who has become Alyx’s lover, has disappeared into a hole in the snowscape, fallen into an ice chimney. He can be seen at the bottom, crumpled like a puppet with no strings.

Machine is one of eight civilians on the planet of Paradise who need to go through a war zone to get from here to there, and the only way for them to do it is without using any technology — too easily traceable.

Alyx, a Trans-Temporal Agent, has been assigned to move these pampered giants across a dangerous expanse without being spotted. She is from ancient Greece, nearly 4,000 years in the past. How she got to this moment around the year 3000 AD isn’t explained, like much about the story of Alyx.

What’s clear is that Alyx is a runt compared with the eight civilians. Each is about seven or eight feet tall. She is, even for her time, short.

Joanna Russ tells Alyx’s story — make that, stories — in her 1983 book The Adventures of Alyx which is made up of four short pieces from 1967-1970 and a stand-alone novel Picnic on Paradise from 1968.

A half century ago

So we’re talking half a century ago, and what’s particularly striking about these fictions is how ground-breaking they were. And still remain.

Not only do they have a women as the central character, but she’s not one of those dainty, damsel sidekicks that populate science fiction. Instead, she’s an agent — she has agency. She acts, and, when she acts, things change.

Alyx is much more introspective than the men at the center of other sci-fi, aware of her physical weaknesses, unsure of herself at time. There’s nothing of the thick-headed swashbuckler to her.

“With the old scars”

In the 1960s, male writers would hint at nudity and the cover art would make women characters into slinky strip-teasers. Russ, by contrast, has Alyx disrobe in the sixth paragraph of Picnic in Paradise.

She’s surrounded by the giant civilians she will lead, men and women who wear peek-a-boo material to show off their nudity. They are noodling her with questions about whether she, like they, has had cosmetic facial and breast surgery, and, so, she just takes off her clothes.

They are shocked by how un-refined, how imperfect, how scarred, her body is.

She did not move, only sat naked and cross-legged with the old scars on her ribs and belly showing in a perfectly natural and expectable way, sat and look at them one by one: the two nuns, the lady, the young girl with her mouth hanging open and the iridescent beads wound through three feet of hair, the bald-headed boy with some contraption strapped down over his ears, eyes and nose, the artist and the middle-aged political man, whose right cheek had begun to jump.

“Rub herself against him”

Picnic in Paradise and The Adventures of Alyx are also distinctive inasmuch as Alyx has sex — and it’s not one of those fade-away things like in the movies.

She and Machine (the bald-headed boy who exhibits some better qualities once he takes that contraction off his head) get it on in a double sleeping bag in the snow.

[She] began kissing various parts of his face, put her arms around his back, felt his hands on her hips (too hard; she thought I’ll be black and blue tomorrow), concentrated on those hands, and then began to rub herself against him, over and over and over, until she was falling apart herself, dizzy, head swimming, completely out of control.

For reasons I’m not sure I understand completely, I found Russ’s descriptions of Alyx at the beginning of each of her fictions particularly compelling:

This is the tale of a voyage that is of interest only as it concerns the doings of one small, gray-eyed woman. Small women exist in plenty — so do those with gray eyes — but this woman was among the wisest of a sex that is surpassingly wise.

From “I Thought She Was Afeard Till She Stroked My Beard”:

Perhaps he was somewhat afraid of his tough little wife. She watched him from the stairs or the doorway, always with unvarying hatred; that is what comes of marrying a wild hill girl without a proper education. Beatings made her sullen.

From Picnic on Paradise:

She was a soft-spoken, dark-haired, small-boned woman, not even coming up to their shoulders, like a kind of dwarf or miniature, but that was normal enough for a Mediterranean Greek of nearly four millennia ago, before super-diets and hybridization from seventy colonized planets had turned all humanity (so she had been told) into Scandinavian giants.

Re-reading these, I think my enjoyment of them has to do with the sense of Alyx as a force of will who rises above the limitations of her smallness. It’s not that she carves her world into her likeness, which is the underlying plot of most science fiction.

Instead, she is only herself — spectacularly herself.

“Pulled back his head by his pale hair”

Near the end of Picnic in Paradise, Gunnar, a sort of TV star explorer who is the eighth civilian on the trek, won’t help Alyx get Machine out of the ice chimney.

Physically, she is too weak to do it herself.

She finds a way to get the boy out, but he soon dies. And she confronts Gunnar, telling him to defend himself. In refusing to help, he let Machine die, and he challenged her leadership.

Alyx drives her knife into his ribs. He staggers back.

She tripped him onto his back and then cut his suit open while the madman did not even move, all this in an instant, and when he tried to rise she slashed him through the belly and then — lest the others intrude — pulled back his head by the pale hair and cut his throat from ear to ear.

This is a brutal scene, unusual for science fiction which tends to avoid such Neanderthal behavior.

Science fiction, after all, is about the future — about ideas and technology that will change humanity. One person killing another, what’s new about that? And the emotions behind it, science fiction writers tend to run the other way from emotions.

This scene, with all the others, resonates with humanity. This may be in the future, and this may involve a collision of cultures. But Alyx is a person, and so is Gunnar and Machine and the others.

Russ has been described as the first feminist of science fiction. But, to me, it seems she writes about people, first and foremost. 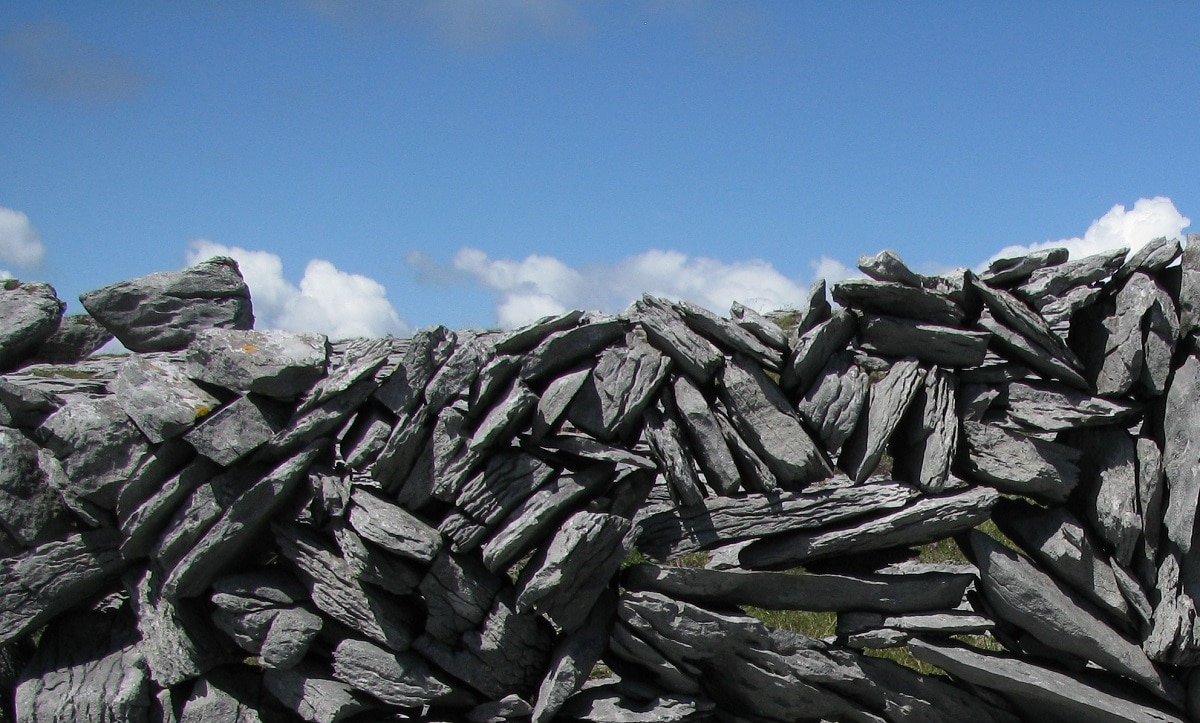 Book review: “Clarence Darrow: Atttorney for the Damned” by John A. Farrell