Book review: The African Trilogy: “Things Fall Apart,” “No Longer At Ease,” and “Arrow of God” by Chinua Achebe

Midway through Chinua Achebe’s 1959 novel Things Fall Apart, the central character Okonkwo is getting a dressing-down from his aged uncle Uchendu.

Okonkwo has been sulking in deep despair because his gun was involved in an accidental shooting that left one man in his village dead. As a result, he’s been forced to take his family into exile for seven years in Uchendu’s village. The shame and the loss of his former high status has him wallowing in self-pity.

Which is what Uchendu tells him.

Do you know that men sometimes lose all their yams and even their children? I had six wives once. I have none now except that young girl who knows not her right from her left. Do you know how many children I have buried — children I begot in my youth and strength? Twenty-two. I did not hang myself, and I am still alive.

If you think you are the greatest sufferer in the world ask my daughter, Akueni, how many twins she has borne and thrown away. Have you not hear the song they sing when a woman dies?

That’s the core of Things Fall Apart and of the other two novels in Achebe’s African Trilogy — No Longer at Ease (1960) and Arrow of God (1964).

These books, written by Achebe in his late 20s and early 30s and set in his Nigerian homeland, established him as the foremost African novelist and, as writer Margaret Atwood described him, as “one of the greatest [writers] of the twentieth century.” He died earlier this year at the age of 82 after a life that, in addition to his writing, included unsuccessful efforts to keep the short-lived Republic of Biafra independent.

Things Fall Apart, the most widely read and widely studied African novel, is considered Achebe’s masterpiece. Yet, the other two are just as strong. Indeed, Arrow of God, because of its complexity, may pack a greater psychological intensity.

Each is the story of a tragic figure, a man of great talents brought to ruin by his nature:

• Things Fall Apart: Okonkwo is a champion wrestler and warrior, and a man of great drive and passion who prides himself on the five skulls of men he killed in battle, hanging in his hut. But, in the early 1900s, he is unable to adapt to great changes taking place in his society.
• No Longer at Ease: A half century later, in the late 1950s, Okonkwo’s grandson Obi is a bright 25-year-old, just back from education in England and working in a cushy colonial government job. He’s planning to marry a pretty nurse named Clara and has access to more money than most other Nigerians. But, callow and feckless, he banks too much on change — and fails to understand its ramifications.
• Arrow of God: In the early 1920s, when British rule of Nigeria is firmly established, Ezeulu is the Chief Priest of Ulu, the deity protecting six Ibo villages. His interactions with the white governors, particularly T.K. Winterbottom, are marked by confusion and miscommunication, but he sees a way of use the white man to punish his enemies. He goes too far, however.

Each of these books is about change, and that change is set into motion by the presence of powerful white men. Viewed from a sociological perspective, these are accounts of one culture flooding into and over another society, forcing it to adapt.

After Ezeulu is arrested by white officials, the leaders of the six Ibo villages meet to decide what to do, and one elder says:

Yet, Achebe’s African Trilogy is much more than an account of white oppression of the native people. The books transcend culture.

True, Okonkwo and Obi and Ezeulu are Nigerian men with deep roots in a rich, full and vibrant society. Their downfalls, though, are those that every human fears and, to some extent, has to endure.

The change that the white man brings is the symptom, not the disease. The disease is the way that human existence doesn’t fit together — that, as W.B Yeats wrote and Achebe quotes, “Things fall apart, the center cannot hold./ Mere anarchy is loosed upon the world.”

Or as the elder says, “When Suffering knocks at your door and you say there is no seat left for him, he tells you not to worry because he has brought his own stool.”

“The cud of foolishness”

Each of these novels is essentially a character sketch. Throughout his telling of a protagonist’s story, Achebe adds a highlight here and a shadow there. So that, even as the stories nears their conclusions, the reader is learning more about these men.

And Achebe’s skill is also evident in his treatment of minor characters, such as Enoch in Things Fall Apart:

Enoch was short and slight of build, and always seemed in great haste. His feet were short and broad, and when he stood or walked his heels came together and his feet opened outwards as if they had quarreled and meant to go in different directions. Such was the excessive energy bottled up in Enoch’s small body that it was always erupting in quarrels and fights.

His talent can also be seen in the way Achebe weaves together the classic novel form of English literature with Ibo proverbs and metaphors that provide a particular African tang to his writing.

Here, to conclude, are some examples:

• “What annoys me is not that an overblown fool dangling empty testicles should forget himself because wealth entered his house by mistake…..” (Arrow of God)
• When the rain finally came, it was in large, solid drops of frozen water which the people called “the nuts of the water of heaven.” (Things Fall Apart)
• Mr. Okonkwo told him that to believe such a thing was to chew the cud of foolishness. (No Longer at Ease) 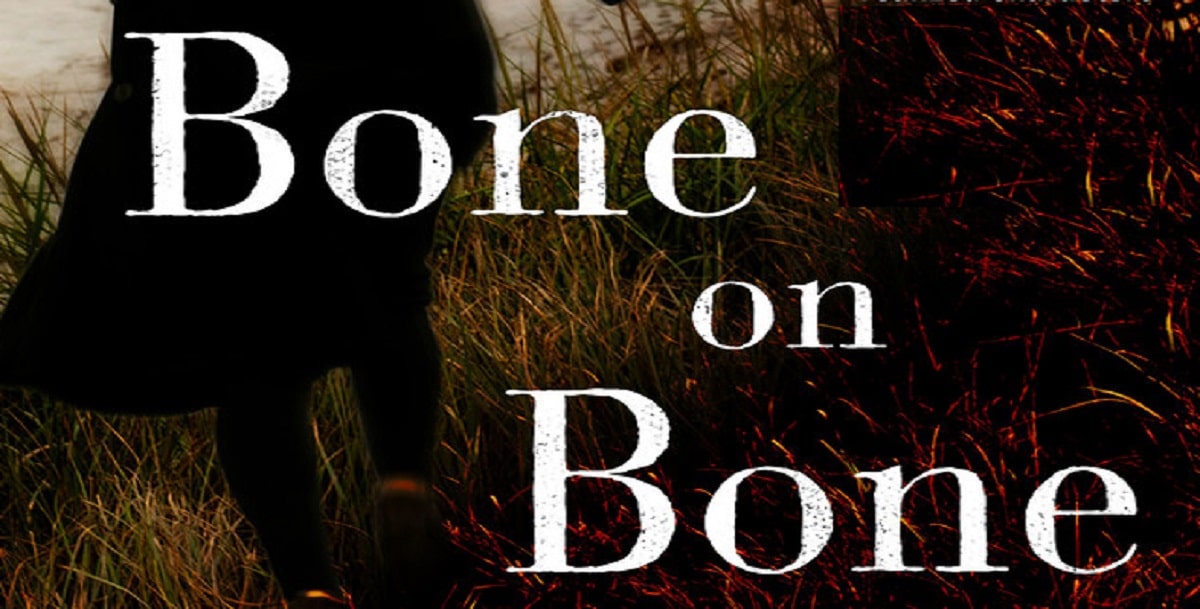