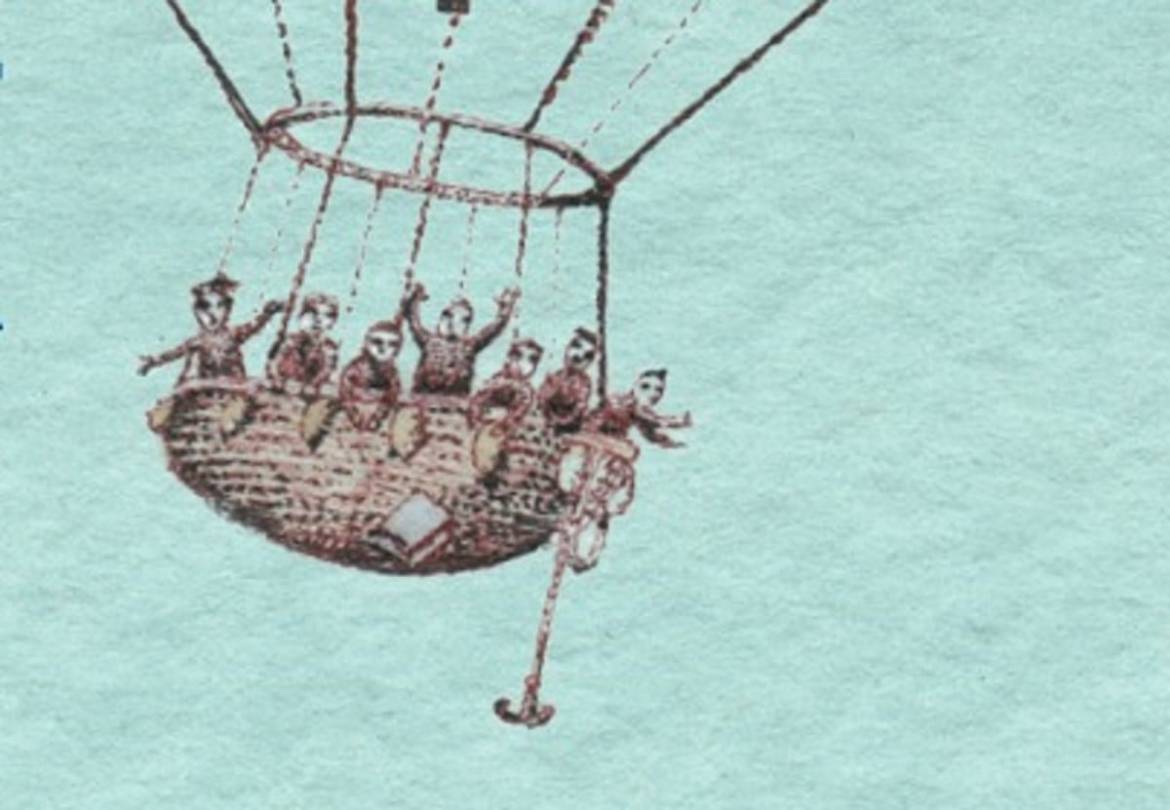 Book review: “The Art of the Wasted Day” by Patricia Hampl

A child of her age, born in 1946, Patricia Hampl did her share of protesting in the streets as a young adult, against war, for human rights, and, through it all, she was proud of her nation’s founding document the Declaration of Independence and its words: “Life, liberty and the pursuit of happiness.”

What other country, she asks in The Art of a Wasted Day, is founded on happiness?

Crazy. Good crazy…. We address happiness individually, conceive of it as an intensely personal project, each of us busy about our own bliss. Loved that, love it still.

And, yet — as she came to realize later in her life, the Declaration guarantees life and liberty but not happiness, only its pursuit.

Happiness in the American credo is a job.

No wonder that Hampl, like a lot of Americans, found herself with a to-do list that seemed a mile long. No wonder, too, that, in her fifties, she found herself the victim of panic attacks.  (See my interview with Hampl in the Chicago Tribune.)

“Taking in whatever is out there”

No wonder that, in the face of such stress and distress, she decided to embrace daydreaming and redefine happiness as “looking out the window and taking things in — not pursuing them. Taking in whatever is out there, seeing how it beckons. And letting it go. On and on, out of range, a cloud passing, changing shape but still a cloud still moving.”

Or, as Walt Whitman — “that model lounger” — wrote: “I loaf and invite my soul. I lean and loaf at my ease, observing a spear of summer grass.”

The Whitman quote gives an insight into Hampl’s project. He talks of loafing, but not killing time, not filling the minutes and hours with stuff. He talks about observing a spear of grass.

Daydreaming, for Hampl, isn’t passive, it’s active. It’s paying attention to where the mind and imagination go. And hanging on for the ride.

And the ride may be an actual physical ride as in a trip or trips, or it may be staying at home. Hampl writes:

If life is a journey, has it just become a getaway to somewhere warm on JetBlue? How to be a pilgrim without being either a tourist or, worse, a pious trekker, lugging freeze-dried soup on your back, believing it’s all about “getting away” — especially from other people?

Not my problem. I don’t want to get away from anyone. I want someone back. But that can’t happen.

During Hampl’s research for this book, her husband of 27 years, Terrence Williams, died at the age of 86. You can find these facts easily on the internet. Except in her dedication, Hampl never mentions his name.

Instead, she talks about him and their relationship and his faster-than-expected death and her loss elliptically, as if her daydreaming brings pieces of memories and chords of emotions to her here and there, not all together as a story she tells with clear limits and a sharp outline.

So, for Hampl, travel isn’t to get away, except maybe it is. She writes that she’s not trying to “get away from sadness (the sweet melancholy that makes so much poetry), though maybe to avoid the kindly pity so generously offered.”

She also acknowledges that travel may be “to get away from absence.”

Even so, for her, travel is not about seeking distraction. It’s not about accomplishing much at all. It’s about embarking on a tour through the history of daydreamers.

To daydream where they daydreamed.

To go to Wales to the home where Sarah Ponsonby and Lady Eleanor Butler, the Ladies of Llangollen, lived half a century together in a companionable isolation and “hyperdomesticated ‘retirement.’ ”

To go to Brno where, as an Augustinian monk, encased in monastic silence and separateness, Gregor Mendel cross-bred pea plants, becoming the father of modern genetics, an accolade accorded him decades long after his death.

In the two places, she found daydreaming in the context of a system.

The Ladies of Llangollen devised their System — a thing of daily living beauty to them. So too the solitude of monastic life could offer not just a free education to a poor boy from the sticks, but an appealing order, gently shaping life, grounding it for an essentially contemplative endeavor that required not intellectual fireworks but profound patience.

“Profound patience” — isn’t that the core of daydreaming? You don’t open yourself to the wanderings of your mind in order to get something done, right?

You open yourself for whatever comes, for the unexpected, for the mundane, for beauty, for enlightenment, for mourning.

Daydreaming is not something new for Hampl. In her opening chapter, she writes about her seven-year-old self lolling under a beechnut tree outside her family’s St. Paul, Minnesota, home and letting the sounds and thoughts and emotions wash over and through her.

Words are partly thoughts, but mostly they’re music, deep down. Thinking itself is, perhaps, orchestral, the mind conducting the world. Conducting it, constructing it. I sense this instinctively.

There is no language for this, not then, not even now, this inner glide, articulation of the wordless, plotless truth of existence. Life is not made up of stories, much as I adore them… Really, life is — this. It’s a float, my body a cloud drifting along, effortless but aware. Drifting over the world, seeing, passing along.

This is the state of mind of an essayist, and, for most of her writing life, Hampl has been an essayist. The Art of a Wasted Day is essentially a long essay or a stringing together of many small essays, as have most of her earlier books been.

The essay is a writing form that was created in the 16th century by a Frenchman named Michel Montaigne who, as Hampl notes, described himself as a child as “so sluggish, lax, and drowsy” that he wasn’t a good student. Indeed, he wrote that no one “could tear me from my sloth,” not even to play.

Sounds like a modern parent’s nightmare. Yet, Hampl writes:

There was fugitive genius in this indolence. “What I saw, I saw well,” he says, cannily, much later, “and beneath this inert appearance, nourished bold ideas and opinions beyond my years.”…

He divined early the value of being sluggish, lax, drowsy.

“The most illustrious of your occupations”

Montaigne is Hampl’s hero and inspiration, and, of course, she visits the castle where he wrote his essays (and bangs her head on a low ceiling).

And, of course, she not only travels. She also stays home (and in the boat where she and her husband spent so much of their lives) to let her mind roam.

And, at the end of her book, she notes that Montaigne had little patience for those who would complain that they had done nothing in the course of a day. “What, have you not lived?” he wrote. “That is not only fundamental but the most illustrious of your occupations.”

To this, Hampl responds, talking to her reader and her absent husband:

The point the man in his old stone tower is making, still speaking to the woman alone in her old wooden boat, is that this life is not about accomplishment. Maybe it isn’t even about love, darling.

We are here, he says, to compose our character. This, alone, he insists, is our duty, not to compose books, and to win, not battles and provinces, but order and tranquility in our conduct. Our great and glorious masterpiece is to live appropriately.

To do this you must be idle.

The Art of a Wasted Day is a richly unsettling book about living — about breathing and being awake about it.