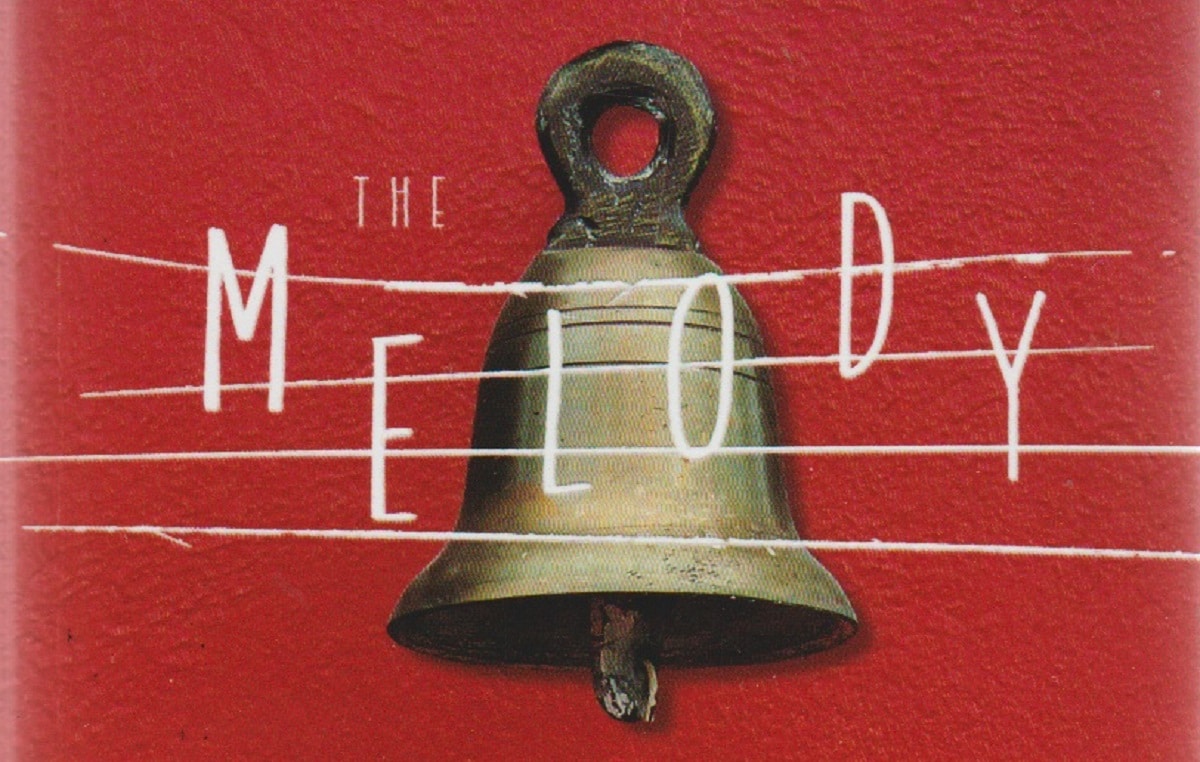 The dainty Persian bells would jingle in the middle of the night when Alfred Busi’s wife Alicia would go downstairs to the larder for a snack. “What could it matter if she seemed a little plump, so long as she was well and happy with her life?”

But, now, Alicia has been dead for two years, and, hearing the melody of the bells, Alfred, a 60-ish singer-songwriter near the end of his career as Mister Al, makes his unsteady way in the dark.  As the open door of the pantry, suddenly, “something fierce and dangerous,” pungent with odor, barrels out at him:

“Not a bad smell, actually.  Not excrement.  Not sweat.  More a mix of earth and mold and starch.  Potato peel. The creature’s skin [feels] as smooth, as damp, as lightly pelted as potato peel.  Naked too.  Naked as potato peel.”

This creature — whom Alfred comes to believe is a child, a boy, living wild in the nearby thick woods — sinks his teeth into the singer’s hand and grabs his throat, tearing at his neck. And then is gone.

Nature as a major character

In The Melody (Doubleday, 225 pages, $26.95), the new novel from English writer Jim Crace, this encounter is the start of the what Alfred comes to think of as the worst week of his life: a week in which he suffers a second, much more violent beating by a homeless man, and discovers that his nephew is trying to force him to sell the home where he was born and has lived his entire life, and finds himself a laughingstock in the town after an unscrupulous magazine writer distorts his views in an interview.

This week turns Alfred’s comfortable, if somewhat sad, life on its ear.  His wounds and bruises heel, but his career is abruptly ended, he loses his home and he is forced to stop playing his piano, even for his own pleasure.

As with Crace’s earlier novels, there’s an element of unsettling ambiguity to “The Melody.”  It’s set in an oceanside town on a bay, not in England or France, maybe in Spain.  The time is uncertain as well, perhaps modern-day, but maybe mid-20th century.

Also, like the novelist’s earlier works, “The Melody” features nature as a major character — the naked boy or whatever the creature was, the three large woods and forests that surround the town, the animals that team in those thickets and nightly rummage in Alfred’s garbage cans.

“Something other than ourselves”

These aspects of nature are a wildness that Alfred’s nephew, a timber merchant and housing developer, works strenuously to eradicate.  He succeeds so well that the town is sapped of its character.

By contrast, Alfred’s life is discombobulated by the wildness.  He’s left permanently befuddled, so much so that his effort to write a lyric to match the melody of the Persian bells fails.

And, yet, six years later, on his 70th birthday, he is no longer lonely nor sad.  His distant friendship with Alicia’s sister Terina has gotten close, and two young people — a somewhat ungainly woman and a rather persnickety man — have each, individually, befriended him.

This foursome celebrates the birthday with a picnic in one of the wooded areas outside the town, and the young man, the novel’s narrator, ponders the wildness around them:

“I have the sense, though not the proof…that something other than ourselves persists.  Something wilder and more animated but still resembling us.  Something that must scavenge on its naked haunches for roots and berries, nuts and leaves, roaches, maggots, frogs and carrion, stolen eggs and honey.”

He is referring to Alfred’s wild boy, but also to the earth, the planet that human beings want to wrestle under control.

Alfred is in the woods this day with his friends, not only to celebrate his birthday, but also to scatter Alicia’s ashes.  The group holds a kind of ritual, an offering to wildness — filling a small hole with Alfred’s medals, the key to the now-razed home and other relics of what the narrator calls “our fast-expiring time” — and Alicia’s ashes. Then, the friends cover it all with dirt.

Hanging in the tree above has been put the dainty Persian bells, adding their melody, a “wounded tinkling lament,” to the scene.

“Some melodies are never meant to find their words,” Alfred had said, unable to put lyrics to the tune.

Maybe such wild, untamed melodies are the best ones.

Book review: “Martita, I Remember You” by Sandra Cisneros