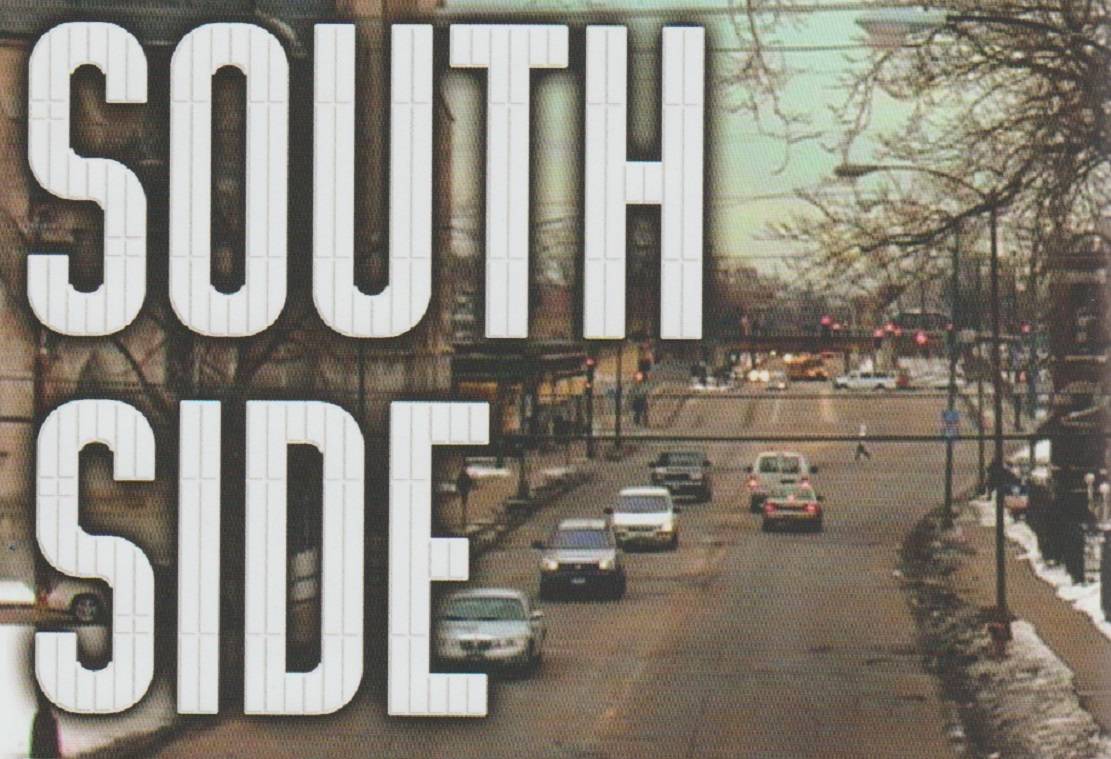 Book review: “The South Side: A Portrait of Chicago and American Segregation” by Natalie Y. Moore

In The South Side, WBEZ reporter Natalie Y. Moore examines the myriad ways in which the lives of African-Americans in the Chicago region are limited, constrained, stifled and lessened by segregation.

She focuses on her home territory of the city’s South Side where she grew up, went to school and now lives, but her analysis fits the West Side as well. It’s also relevant for the other portions of the seven-county metropolitan area where blacks live concentrated together and set apart, particularly many near western and near southern suburbs. And, of course, for much of the nation, as her subtitle A Portrait of Chicago and American Segregation notes.

Segregation [Moore writes] is crippling because it’s the common denominator in innumerable challenges in black communities, from housing to jobs to food access to education to violence.

Moore tells the history of how racial segregation came about here and considers a variety of ways through which it might be reversed. Much of what she describes has been detailed many times before by social scientists, by newspaper reporters and by groups, such as the Chicago Urban League, devoted to better race relations.

Back in the local conversation

What’s particularly important about The South Side is that, through it, Moore is able to inject the issue of segregation back into the local conversation. Her book is a reminder that, even though great gains have been made in the development of integrated neighborhoods and suburbs, Chicago is still shackled by the chains of segregation, chains that limit the potential of hundreds of thousands of African-Americans and impoverish the lives of all residents of the region.

Moore’s book is also important in priming the pump again for the search for ways to lessen and eventually erase segregation.

The Chicago City Council and hyper-localization

In that spirit, as someone who spent much of a 32-year career with the Chicago Tribune covering urban affairs and the political decisions affecting the nature of city neighborhoods, I’d like to suggest one step toward a solution. It has to do with the way that the hyper-localization of the Chicago City Council has entrenched and fostered the separation of racial and ethnic groups.

Although, as Moore points out, Chicago ostensibly has a weak-mayor form of government, the fact is that, for much of the last 60 years, mayors have had total control over city-wide decisions while, in return, the 50 aldermen have had total authority over actions within their wards. On average, a Chicago alderman represents only 54,000 residents. Compare that to Los Angeles where each of the 15 City Council members covers a population of 262,000 in dozens of communities.

The result is that, in LA, a council member is able to think regionally. But, in Chicago, an alderman is exquisitely sensitive to property-owners in the ward, and, when questions of integration and segregation have arisen, white aldermen have voted with knee-jerk responsiveness to the wishes and biases of their white electorate. A smaller Chicago council would make it harder for segregation to continue here.

The South Side is distinctive in the way Moore uses her own stories as the product of a middle-class family who is living a middle-class life. For instance, at the age of 19, she and two black girlfriends went downtown to ice skate. The three college students were standing in a warming center, waiting to rent skates, when they were pulled out of line by a police officer, put in handcuffs and taken to the police station.

It all had to do with an argument between one of her friends and a rink employee, and Moore didn’t help matters by expressing her anger to the “sea of white police officers” who took part in the arrests. Nonetheless, as Moore suggests, it’s hard to imagine that three white co-eds would have gotten the same treatment, even if one argued with a worker.

Having a police story [Moore writes] is almost like a rite of passage for black people.

Like many people her age of whatever race, Moore sought to improve her finances by investing in real estate as a gentrifier in a previously low-income neighborhood. She moved into the virtually all-black Bronzeville and discovered that, in contrast to other gentrifying communities in Chicago, there’s been no rush of Starbucks, Old Navy and MAC Cosmetics to serve new residents. There aren’t even major grocery stores.

Moore bought her condo in 2008 for $172,000, and, like millions of homeowners across the nation, was hit hard by the housing recession. She was hit even harder by the way segregation warps the housing market and limited the resale possibility of her apartment. As a consequence, she discovered in 2013 that her home was valued at only $55,000.

Looking for the catch

Segregation is so pervasive in the African-American experience that, even when seemingly good things happen, there is a tendency among blacks to look for the catch.

For instance, Moore writes about large sections of the South Side have been described as “food deserts,” i.e., places where it’s next to impossible to find the makings of fresh, nutritious meals nearby. In corner stores and such outlets as gas stations, what passes for food are sugary drinks and heavily salted snacks.

Yet, when Whole Foods announced plans for a store at 63rd and Halsted Streets, scheduled to open later this year, one community leader termed it “a Trojan horse for the gentrification of Englewood.” The fear is that, if good things come to the neighborhood, it’s proof that the present residents are going to be pushed out in favor of new people. It’s happened many times before, such as when the Cabrini-Green public housing development was razed.

Similarly, another community activist looks askance at efforts to create vegetable gardens and farmers’ markets in the vacant lots that cover many South Side blocks, saying, “Developing urban ag may be a Trojan horse in our community.”

Wanting to see the worst?

Complicating matters is the way that local and national news organizations, through their relentless coverage of violence in black neighborhoods, paint a picture that leaves out much of the African-American experience. There seems to be a tendency to want to see the worst in these communities.

Consider that, despite all the talk of Chiraq, Chicago isn’t the murder capital of the nation. True, it has more killings than New York or Los Angeles, but its murder rate of 18.5 per 100,000 residents is far below that of the actual leader, Flint, Mich., with 62 per 100,000. In fact, Moore points out that the number of murders in Chicago — as well as throughout the nation — has been declining steadily over the past four decades. In Chicago, 862 were committed in 1973, compared to 414 in 2013.

One murder is one too many, and the problem of violence is one of the worst results of racial segregation. Yet, the out-of-balance news coverage exacerbates the problems of African-American neighborhoods as activist Mariame Kaba tells Moore:

“When we adopt war metaphors to characterize how we live in our communities, we put a ceiling on our imaginations for how we might address violence and harm.”

The South Side is a clarion call for us to break the chains that bind us and allow our imaginations to be free to take on — and change — the systemic reality of segregation and its impact on all of us.

Because of segregation, we all live lesser lives.

This review initially appeared in the Chicago Tribune Printers Row book section on 3.30.16.