Sylvia Kedge, the young physically impaired woman who was the secretary of murder victim Maurice Seton, has just had an emotional melt-down, and one of the policemen is pushing her wheelchair down a path as detective Adam Dalgliesh of Scotland Yard watches.

He had discovered that he did not like her and was the more ashamed of the emotion because he knew that its roots were unreasonable and ignoble.  He found her physically repellent…

He wished he could feel more sorry for her, but it was difficult to watch, with a kind of contempt, the way in which she made use of her disability.

This scene is from the 1967 crime novel Unnatural Causes by P.D. James, and it contains more psychological nuance and insight that all of the pages of all 70-plus books by Agatha Christie.

I mention Christie because, in the 1960s, when James began writing mysteries, she was the gold standard.  She and other mega-seller authors, such as John Dickson Carr, had developed a highly popular and highly entertaining formula which emphasized the puzzle aspects of the crime.

They were, in essence, daring their readers to solve the mystery before the all-knowing detective made his or her revelations in the final chapter.

With her first two mysteries, James, who was still finding her literary legs, employed that formula.  Cover Her Face (1962) had the hothouse quality of a Christie book, a locked door, and a solution that was far-fetched and incredibly complex. A Mind to Murder (1963) is also overly complicated with the relationships of the suspects awkwardly entwined to such an extent that six of them had had or were having affairs with another suspect.

Even so, each book was noteworthy for the glimpses of James’s literary skill and psychological sensitivity that they offered.

“She disliked the sight of other people’s grief”

Then came Unnatural Causes, and the promise of those two early books bore fruit.

Which isn’t to say that James was completely free of Christie-ism.  The murder victim and nearly all of the suspects here are writers of a sort, and their personality quirks are a bit too quirky.

Nonetheless, James has given herself permission to write about people, places and things with an artistry that most crime novels eschew.

For instance, Dalgliesh’s aunt Jane plays a fairly prominent role in the novel — the detective is visiting her at her rural home when the murder takes place nearby — and she doesn’t fit any of the character slots that had been created under Christie’s formula (and later parodied in the board game Clue).

Her fiancé had been killed in 1918 just six months before the Armistice when she was a young girl.  Her mother was a delicate, spoilt beauty, the worst possible wife for a scholarly country clergyman as she herself frequently admitted, apparently thinking that this candor both justified and excused in advance the next outbreak of selfishness or extravagance.

She disliked the sight of other people’s grief since it rendered them temporarily more interesting than herself and she decided to take young Captain Maskell’s death very hard.  Whatever her sensitive, uncommunicative and rather difficult daughter suffered it must be apparent that her mother suffered more; and three weeks after the telegram was received she died of influenza.  It is doubtful whether she intended to go to such lengths but she would have been gratified by the result….

Jane Dalgliesh, whose own bereavement hardly anyone now had the time to remember, took her mother’s place as hostess of the vicarage…

That’s a lot of backstory for a character who isn’t one of the novel’s major figures (at least, in terms of the crime), but it really makes Jane Dalgliesh come alive.  James does much the same for each of the others as well.

One indication that James is leaving Christie-ism behind with this novel is the way she tacitly makes fun of the writer-suspects, so used to dealing with the make-believe when thinking about crime.

One suspect grandly proclaims about a child-killer Dalgliesh recently arrested, “I can’t think why we don’t hang him mercifully and be done with it.”

The detective doesn’t react outwardly, but, in his head, he’s thinking about the person who seems to be such a monster to this suspect:

He recalled again the moment of arrest.  Pooley had been such a small man, small, ugly and stinking with fear.  His wife had left him a year before and the inexpert patch which puckered the elbow of his suit had obviously been his own work.  Dalgliesh had found his eyes held by that patch as if it had the power to assert that Pooley was still a human being.

An inexpertly sewn patch, such a small thing, but Dalgliesh found it a window into the killer’s soul.

And, for James’s readers, the detective’s notice of the patch is a window into his own soul.

With Unnatural Causes, James moved away from the Christie conception of murder as a game to solve.

There is an existential quality to this book and to her detective, and, when another murder occurs, the body is being carried from the beach on a stretcher as Dalgliesh watches.

Ahead, the shrouded lump on the stretcher swayed gently from side of side as the bearers picked their way over the ridge in the lane.  The edges of the canvas flapped rhythmically like a sail in the wind and overhead a sea bird hovered over the corpse, screaming like a soul in pain, before rising in a wide curve to disappear over the marshes. 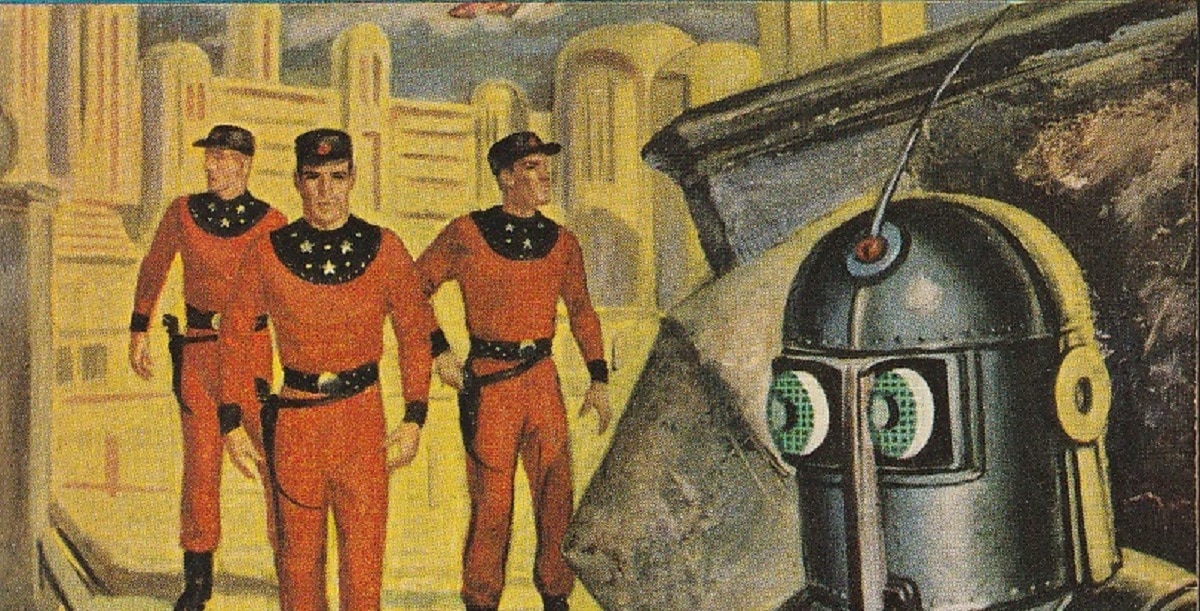 Book review: “The Swerve: How the World Became Modern” by Stephen Greenblatt