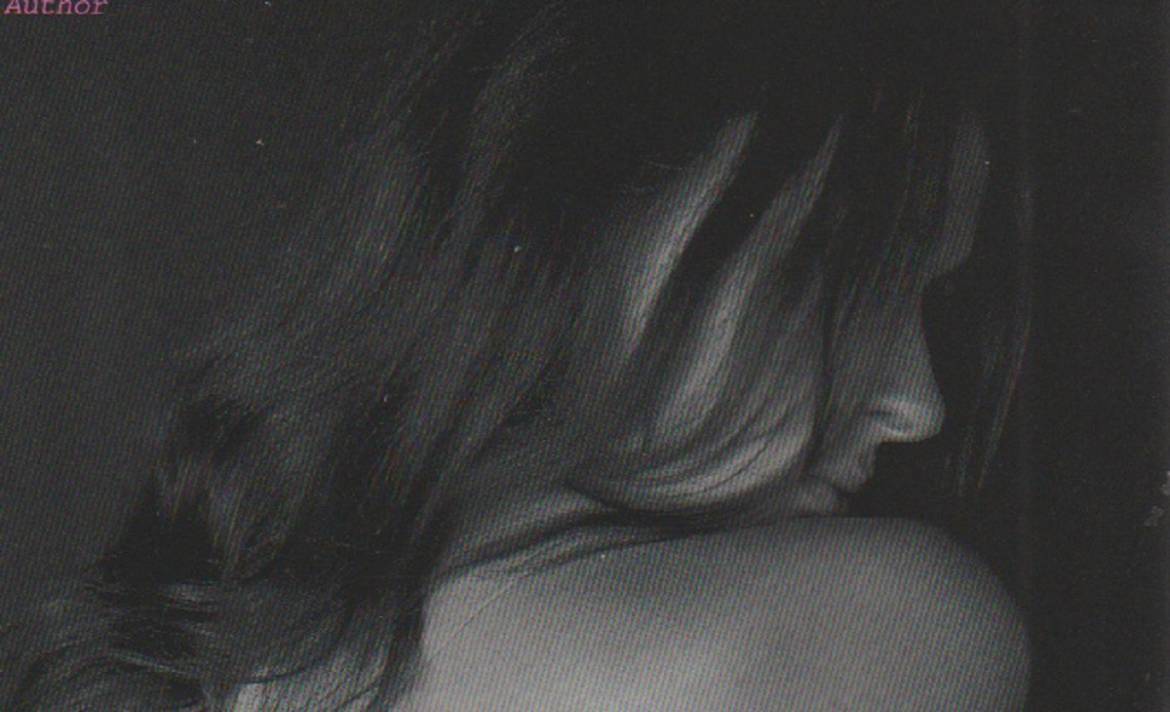 Walks with Men is Ann Beattie’s very short 2010 novel about two vacuous but affluent New Yorkers who have an affair, break up, marry and then really break up.

This reads like a longish short story in the New Yorker, a publication for which Beattie often writes. And that magazine’s readers seem to be its target audience.

I was left feeling out of it.

What I mean is that, despite the skill with which Beattie tells this story, I could find no purchase.

The two central characters — 44-year-old Neil and 22-year-old Jane — are like no one I know, except maybe people in a movie about the rarified stratum of cultural winners who comport themselves like masters and mistresses of their universe.

In 1980, when the couple meet, Neil is an academic who dabbles in commentary in high-tone periodicals while Jane has made a sudden (and fleeting) name for herself as the poster girl for a disillusioned generation after giving a graduation speech at Harvard that disparaged an Ivy League education. Headline! Headline!

Great praise from the French

As the novel progresses through their courtship and living together and the ultimate disappearance of one of the partners, Neil does more writing on topics that seem so esoteric that I wondered who was paying him to write and who was buying what he wrote. Jane doesn’t do much of anything — well, really, nothing at all, until the end when she puts together a novel based on Neil’s notebooks that wins great praise from the French.

Why is Beattie telling this story?

I can’t figure that out, and maybe it’s because I’m not moving in the right circles.

Is she sending up the insular, self-referential world of the New York literary community? If so, this book isn’t very barbed. Or maybe it’s just an inside joke?

For me, working my way through the 102 pages of Walks with Men just felt odd.

A stick of work

These are people whose problems aren’t First World problems. They’re One Percent problems. They don’t need to do a stick of work. Think of the Versailles of Louis XIV.

There’s more I’ve written in a draft of this review. But, you know, I just don’t care.