A decade of protests, riots and civil disobedience across the world had just ended when, in 1972, Charles L. Mee Jr. published White Robe, Black Robe, his dual biography of Pope Leo X and Martin Luther.

So, it’s no wonder that Mee saw the struggle between the two men as a battle between the establishment and an outside agitator. Indeed, in closing the book, he points to the radical movements in Europe and the United States in the 1960s as an example of “the old controversy of the individual asserting his rights of sovereignty against authority…”

None of these movements has yet found its Luther, and perhaps none will. But the establishment unhappily, maintains the breeding ground for him, nourishing the forces of its own ruin, clinging desperately and indiscriminately to its virtues and its corruptions, its liberties and its tyrannies, its ideals and its injustices — secure, like Leo X, in the knowledge that the powerful will prevail.

Now we find ourselves at another moment in time when the powerless are challenging the powerful. We see it in Libya, Syria and Egypt. And we see it in the attacks by Islamic terrorists against the U.S.

The lesson of Luther and Leo is that power is something very fluid. Today’s power doesn’t necessarily carry over to tomorrow. There are pivot-points in the movement of time, moments when political might suddenly shifts. And, as Mee points out, establishments — well-heeled institutions that have long been in the driver’s seat — often unwittingly speed that shift along.

Leo and Luther understood each other not at all.

Leo saw life as the enjoyment and employment of power, and the church as his means to obtain that power. Luther saw life as a harrowing journey during which the smallest misstep would land him in hell. He pored over Scripture and applied his great intelligence in a search for a safe way through existence. Mee explains:

For Luther was plagued by fear and doubt and the Devil, by his own anger, his hostile feelings toward God, his rebelliousness — and by constipation. And somehow, getting rid of one problem was linked to getting rid of them all. “A Christian should and could be gay,” he once said, “but then the Devil shits on him.” When he was more confident he would say, “I can drive away the Devil with a single fart.”

He wrestled with his doubts until his reading of Scripture led him to believe that the saving grace of Jesus was between him and each human, that faith alone is all that is required for salvation and that there was no need for any mediator between God and his people. In other words, no purpose for a pope or a church for that matter.

“Authority versus the individual”

As Mee lays out the story, it seems evident that Luther might not have gotten to that third point if he had been permitted to engage, as he’d expected, in intellectual debates over what he saw as theological points. To him, the insight about grace and faith seemed clear, but, as an academic, he was willing and excited to put it to the test.

But maybe he would have. And, if it hadn’t been Luther, it would have been someone, maybe standing on Luther’s shoulders.

What Luther didn’t realize was that these weren’t only theological propositions, but ideas that had real-world applications. Leo certainly did, as Mee notes:

The pope sent [Cardinal] Aleander…a letter of advice. Be calm, he advised his emissary, and depend upon the emperor and the electors [of the Holy Roman Empire] to see that Luther threatened all temporary authority. Remind the electors, Leo said, that Luther would raise the people against their rulers, drive land-owners from their property, and overthrow all lords, clergy, and laymen alike if not firmly suppressed. The issue was by now understood by everyone but Luther: authority versus the individual. And everyone feared the outcome.

Well, not everyone. Because of the multi-dimensional, geo-political chess game that is always underway, various European rulers in Germany saw Luther not so much as a threat to their power but as a pawn to force concessions from the Vatican. And some, honest and sincere, came to agree with his understanding of Scripture and theology.

The first consideration, Leo could understand. But for a ruler to let ideas guide his decision — that wasn’t part of the formula of power as he’d come to know it.

For Luther, faith was a way to navigate to heaven. For Leo, it was an institution. Mee writes:

All of the essential characteristics of Leo’s pontificate can be seen in the events of 1513: the backroom politics, the love of ostentation, the golden age nourished by showers of coins, the court that rewarded poets above priests, that sweet sense of high — and sometimes rank — civilization, the threat of family feud and gangster savagery that underlay Vatican politics, the battles with France, the vast, proteiform power of the temporal institution — power so great that it was naturally thought to be invulnerable — the involvement with international diplomacy and warfare that had become absorbed as a part of the ordinary ritual of the church — carried out with smooth dexterity but without much spirit.

To say that the church was worldly does not begin to describe it. It was very successfully worldly in one of the worldliest of times. And while it was often criticized for being spiritually derelict, the church was understandably impervious to such caviling. As Leo’s great-grandfather Cosimo had said, “States are not ruled by pater nosters.”

Leo commissioned Raphael to create 52 ceiling frescoes in a gallery of the Vatican, and the work, carried out by the artist and his aides, has been called Raphael’s Bible. It was also, Mee argues, Leo’s Bible.

There are 48 frescoes portraying scenes from the Old Testament and just four from the New Testament. And not only is the story of Jesus reduced to just four panels, but it doesn’t include the crucifixion. Mee writes:

In Raphael’s Bible we see Leo’s most elaborate expression of his idea of Catholicism. And while Leo’s imagination was filled with these esthetic pleasures, Luther’s mind was burrowing into a penetrating examination of church history, precedent, and law. Whereas we must search painstakingly even to find the symbol of the cross, the central symbol of Christianity, in Raphael’s work for Leo, Luther was basing all of his thought on the “theology of the cross.”

Leo died in 1521 and never saw the triumph of the Protestant Reformation nor the resurgence of the Catholic Church through the Counter-Reformation. “We know, as men only feared or hoped in 1521,” Mee writes, “that Luther did, in fact, help bring forth some profoundly destructive social forces and a new, dynamic individualism in the Western world.”

The time was ripe for a Luther. And for a Leo X.

And their clash set the stage for the Enlightenment and for, among many other things, the United States of America.

Yet, these changes came at a cost. Whatever Leo and his court lacked in terms of theological understanding and good works, they were, Mee argues, the brilliant highpoint of the Renaissance.

Never before or since did Rome approach the level of witty conversation, haute cuisine, artistic and poetic output, excitement of discovery of antiquities and ancient writers, good music and good wine and good theatrical entertainments in the Vatican. And never, it seems, has such an ebullient expression of a civilization so quickly and rudely vanished.

For all its excesses and frivolities and, on occasion, its emptiness, the Leonine Age is commonly regarded as the golden age of the Renaissance papacy; it encompassed both the full flowering and the death of the Renaissance.

Which, of course, meant absolutely nothing to Martin Luther. 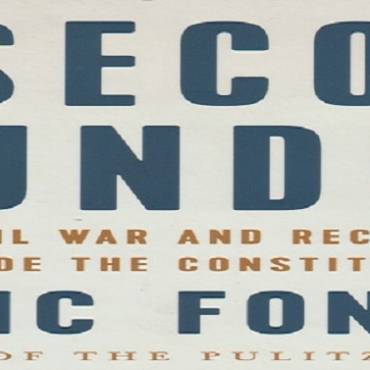 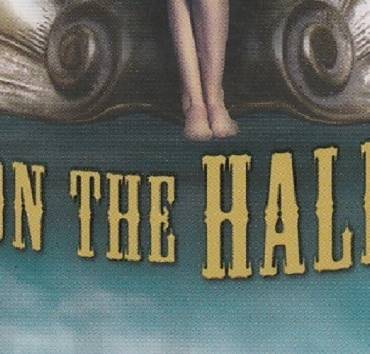 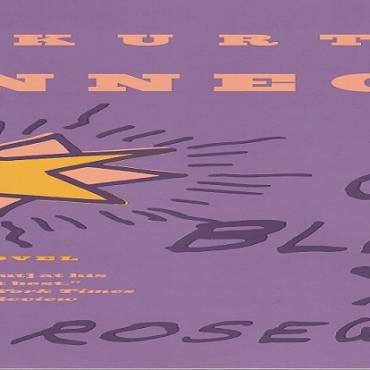