Book review: “William Shakespeare: A Handbook — A Narrative, Interpretive Account of Shakespeare’s Life as a Playwright and actor and of His Works in Drama and Poetry” by Thomas Marc Parrott

For instance, the details that work their way into Shakespeare’s writings indicate that he was not a bookish boy, Parrott writes.

More particularly Shakespeare’s familiarity with field sports, hawking and hunting, and with the care and training of horse, hawk and hound, point…to many ill-spent hours in youth.  It is hard to exaggerate the significance of this familiarity.

Parrott notes that, according to one expert, Shakespeare’s “knowledge of the most intimate secrets of woodcraft and falconry and of the nature and disposition of the horse” is unique among Elizabethan playwrights.

It’s not that Shakespeare was in a position, as the son of a shopkeeper, to own a horse or a falcon.  Instead, this knowledge, Parrott writes,

points to hours on hours spent in following on foot the chase of stag and hare as practiced by gentlemen about Stratford and to more hours spent hanging about the stables, mews, and kennels of such a country house as Charlccote in intimate converse with grooms, falconers, and huntsmen and in loving observation of their charges.

How accurate is Parrott?  No one can know, but his suppositions seem reasonable. And, certainly, for the writer Shakespeare to weave such details into his writing, the man Shakespeare had to learn them somehow.

Similarly, Parrott writes that, based on the plays and poems, Shakespeare must have loved hanging around with the guys.  And not just hanging around.

[He] reveled in such games as hide-and-seek and blind man’s bluff (the Hide, fox and hood-man blind of Hamlet), prisoner’s base (Cymbeline, V, iii, 20), football (Comedy of Errors, II, i, 82), and the nine-men’s morris (Midsummer Night’s Dream, II, ii, 98).  Like Falstaff in his youth he probably plucked geese, played truant, and whipped the top (Merry Wives, V, I, 26)…

Again, these are guesses of a sort, but educated guesses. And enjoyably written guesses.

Parrott looks at Shakespeare’s youth as he does all aspects of his subject’s life with a verve and affection that is endearing.

“Not a great play”

Parrott, an American literary scholar with a deep knowledge of English Renaissance literature, was 68 when William Shakespeare: A Handbook was published.  He would continue writing about Shakespeare for another quarter century, publishing Shakespearian Comedy in 1949.

The subtitle of the paperback edition of the handbook — A Narrative, Interpretive Account of Shakespeare’s Life as a Playwright and actor and of His Works in Drama and Poetry — is a signal that Parrott is presenting not only a biography of the playwright-poet but also a biography of his writings.

It’s an interwoven story of the man and the literature he created — although not all of his writing was as transcendent as, say, King Lear.

Consider the first of three farce comedies early in his career, The Taming of the Shrew.  There are indications that Shakespeare had a co-writer since the play features a subplot of “such tame flat verse that it seems impossible that Shakespeare could have written it at any time of his life.” At bottom, Parrott judges:

The Taming of the Shrew is not a great play; it is probably a work dashed off in haste by Shakespeare; but it bears witness to his skill in construction, to his sense of fun and farcical situation and, in the Induction, to his loving reminiscence of the country side about Stratford.

That’s how Parrott deals with each of the plays in turn, pointing out whatever faults there are and those flashes of brilliance that are so often found in the playwright’s work.

When it comes to characters, Parrott sees Hamlet as “his supreme creation” of a contemplative man and asserts that the playwright “has put more of himself [into Hamlet] than into any other figure in all his work.”

If Hamlet is the epitome of Shakespeare’s contemplative characters, King Lear is “the mountain peak” of his plays, according to Parrott.  He notes that, alone among those who told the story of the king, Shakespeare saw

its tragic quality, and in his hands it takes on a universal significance; it becomes a world war on a heroic scale between Evil naked and unashamed and Good, suffering, enduring, and sustaining….

All in all it is not too much to say that the play of King Lear is the most magnificent example of Shakespeare’s tragic genius.

Subplots for the householders

William Shakespeare: A Handbook is filled with insights about the Elizabethan stage and era and about how Shakespeare’s work fit into and was shaped by both.

For instance, the leading members of an acting company would form a syndicate to build or lease a theater and were known as “householders.”  They would pay the expenses to put on a play and would get the lion’s share of the profits.  Parrott writes:

At every stage in his work the playwright was conditioned by the company for whom he was writing; he must have a good part for each principal actor.

In fact, as Parrott explains, this is one of the reasons so many Elizabethan dramas have a subplot, sometimes a comic one in a tragedy.  After all, most companies had at least one actor who was expert in doing funny roles.  The playwright had to adapt his play to the specialties of the actors who were going to put it on stage.

As if to recompense [Armin for failing to include such a role in Othello], Shakespeare introduced into his next play, King Lear, the part of the Fool — for which there is no corresponding part in the old source — a role which would at once tax and exhibit all of Armin’s quality as an actor.

“More than any mortal could endure”

Throughout William Shakespeare: A Handbook, Parrott keeps in sharp focus the humanity of the playwright-poet.  Although a genius, Shakespeare was not a superman.

He was young and vibrant.  Later, he was old and tired.  And, near the end of his life, he wrote his five great tragedies — Julius Caesar, Hamlet, Othello, King Lear and Macbeth — and the effort exhausted him.

Macbeth is the last of the great tragedies, but one feels in reading it after the others that Shakespeare was beginning to weaken; the mental and emotional strain under which he had labored for the past five or six years must have been more than any mortal could endure.

Yet, Shakespeare had endured it.  He had, as they say in sports, left it all on the field. It was an amazing performance.

For my review of another Shakespeare book, click here. 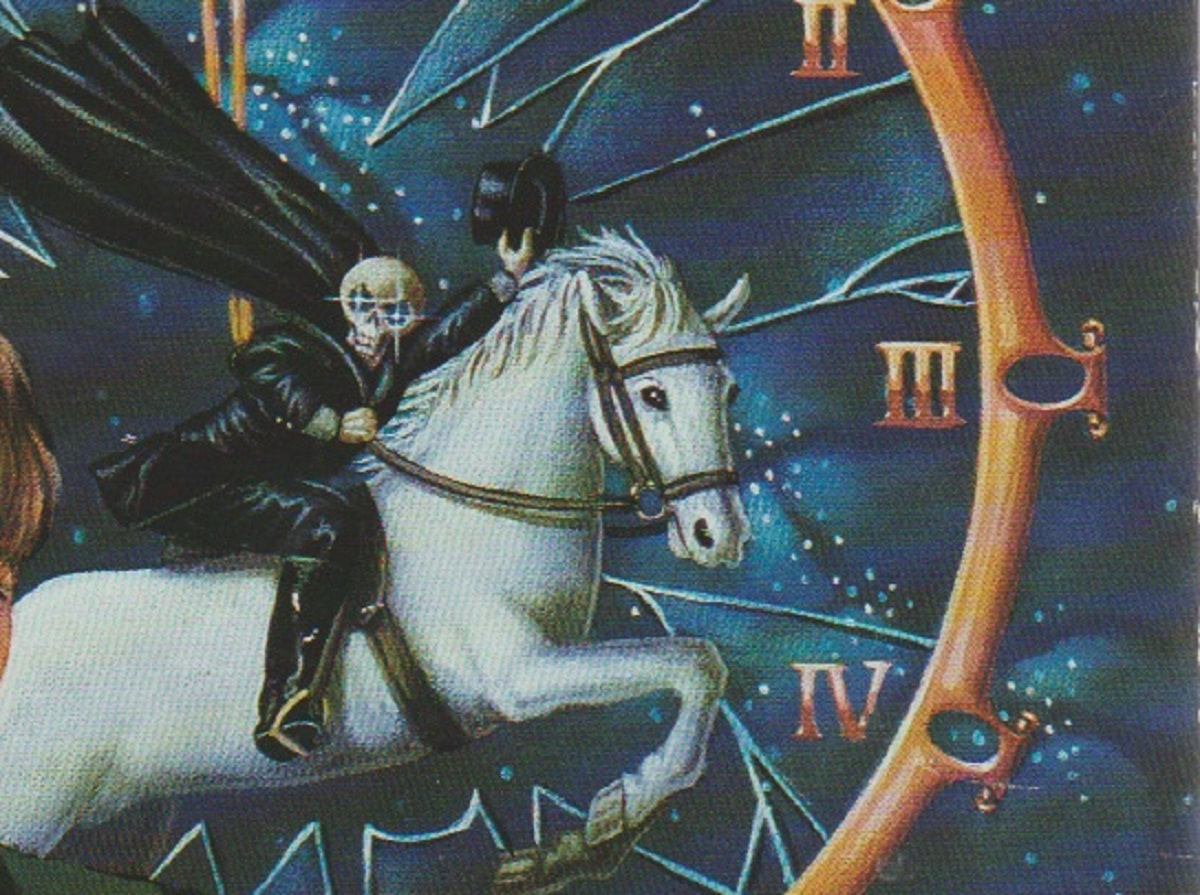