Book review: “Women Who Read Are Dangerous” by Stefan Bollmann

I’ve lived my whole life, I guess, with dangerous women.  I just thought they were interesting. 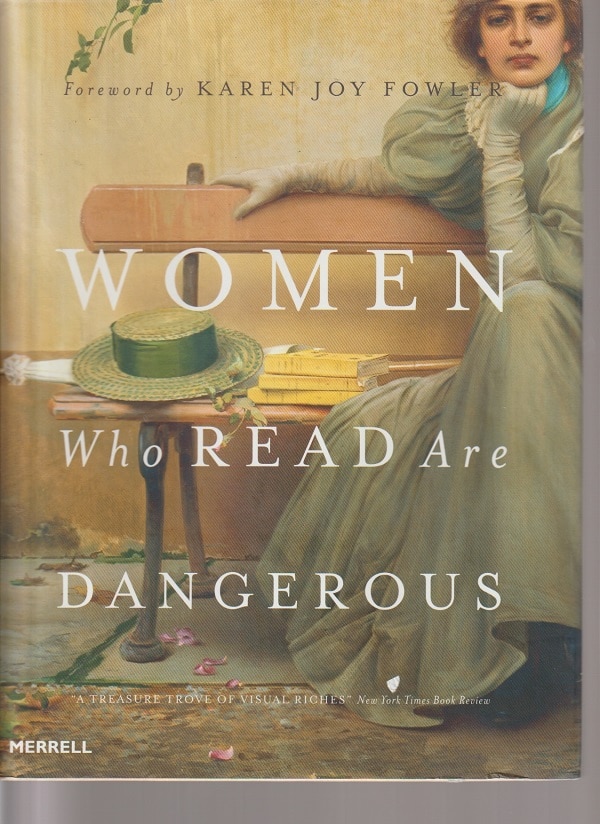 I’ve discussed with Sarah, my daughter, the pros and cons of Christopher Hibbert’s biography The Virgin Queen: Elizabeth I, Genius of the Golden Age.  Elizabeth, by the way, was someone who read a lot, and wrote, and was unquestionably interesting. 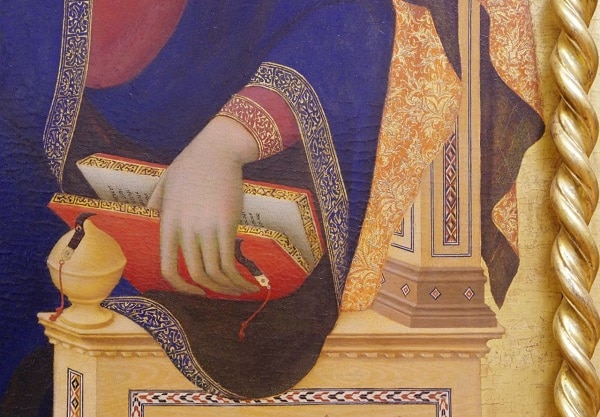 Kathy, my sister, and her two daughters, Maggie and Hannah, tipped me off to the wonderfully wacky comedies of Christopher Moore, such as his Fluke, Or, I Know Why the Winged Whale Sings.  I returned the favor by passing along to them a bunch of Terry Pratchett’s extraordinarily goofy satirical books, such as  Reaper Man.  Our mother was always reading, usually historical novels and middle-brow bestsellers that were hand-me-downs from her Uncle Eddie. 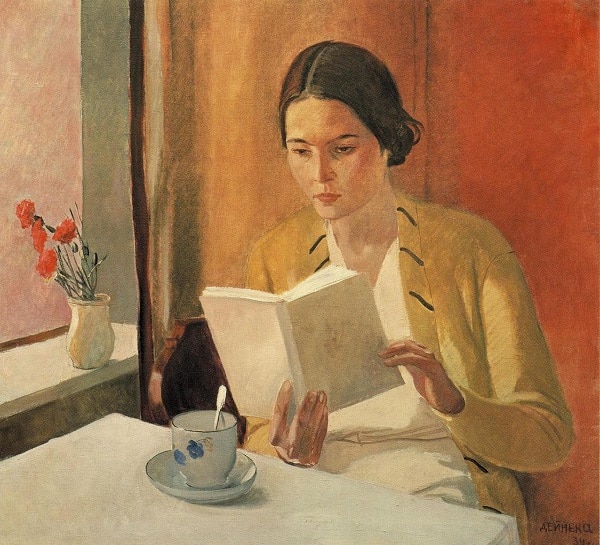 I’ve shared a lot of Julia Keller’s crime novels set in West Virginia — for instance, Sorrow Road — with Cathy, my wife, and she, in turn, has gotten one of her book clubs hooked on these books. 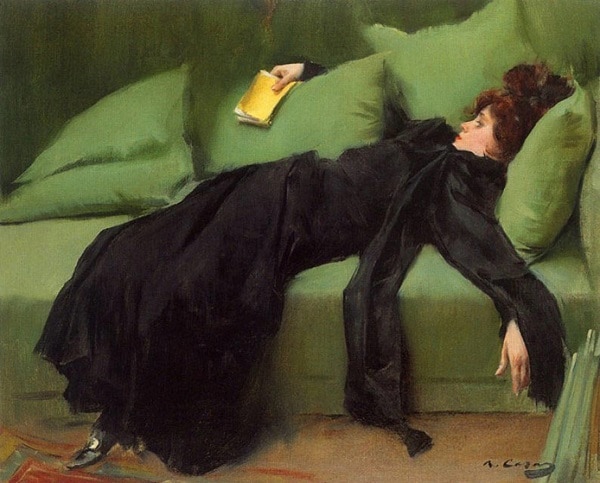 Julia and I have been friends since we worked together at the Chicago Tribune and covered books and the book industry.  During that time and every time we cross paths now, we talk about what we’re reading.  We were in agreement about the lightness of the Amor Towles novel A Gentleman in Moscow.  But we disagreed about A History of Loneliness, John Boyne’s story about an Irish priest in the midst of the pedophile scandal — she liked it a lot, I didn’t. 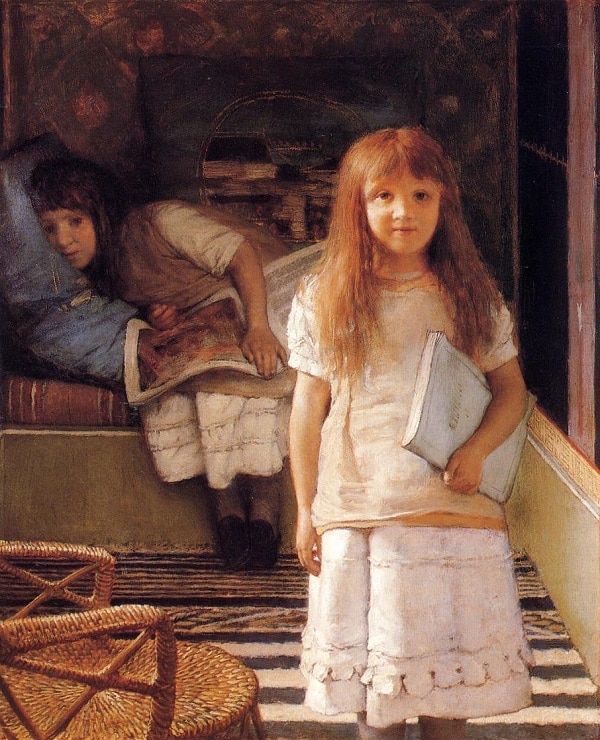 Of course, when I was at the Tribune, I was surrounded by women who read and who had strong insights and opinions about what they read.  But, then again, away from the paper and since leaving the paper, I’ve always been around a lot of women who read. 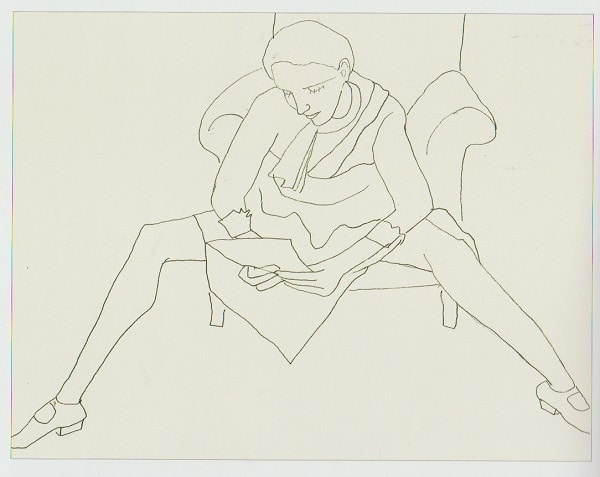 The other day, for instance, Tara, my daughter-in-law, warned me about the many weaknesses of a book in which I was vaguely interested, The Rhythm Section by Mark Burnell.  I gave it a pass. 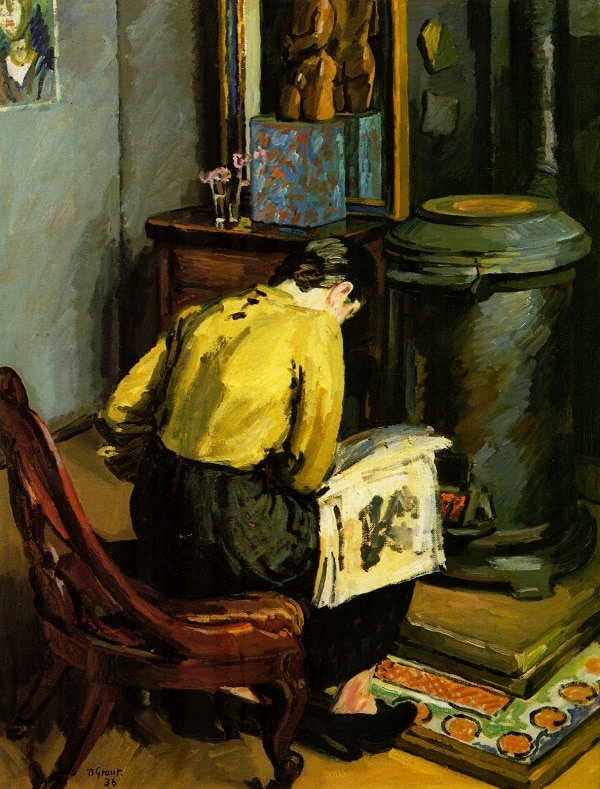 Normally, I don’t think much about women who read, just as a fish doesn’t think about water or birds about the wind. 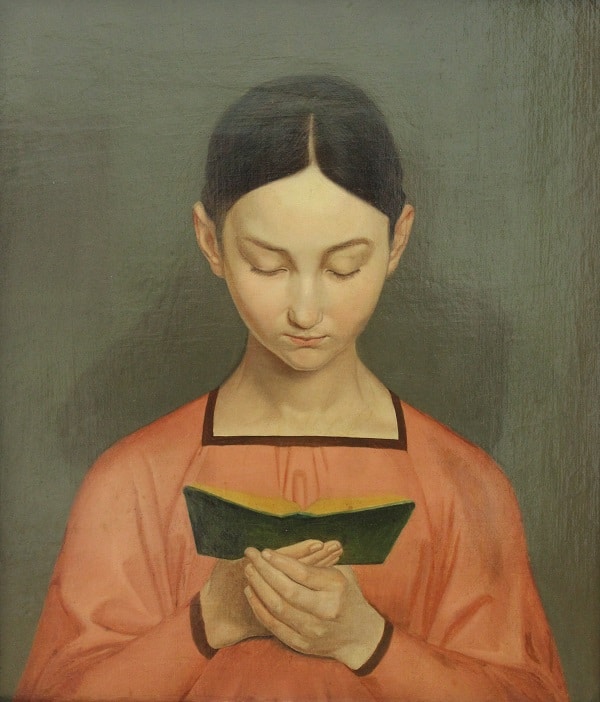 But I’ve just finished the delightful 2008 book by Stefan Bollmann, Women Who Read Are Dangerous, which offers nearly 150 pages of paintings, photos and drawing of women reading and a pithy commentary. 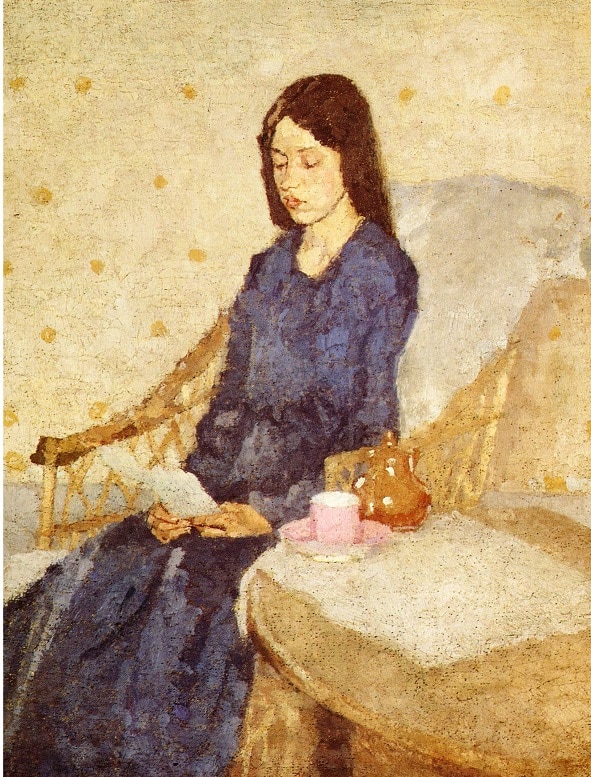 You’ve probably seen some of the images in this book.  Most are likely to be striking and refreshing.

In illustrating this review, I’ve chosen an idiosyncratic collection that appeal to me.  I’m sure that, if you read it, you would probably choose a bunch of others.

It’s a fun book, and beautiful, too.  And there’s even a sequel from Bollmann:

Women Who Write Are Dangerous. 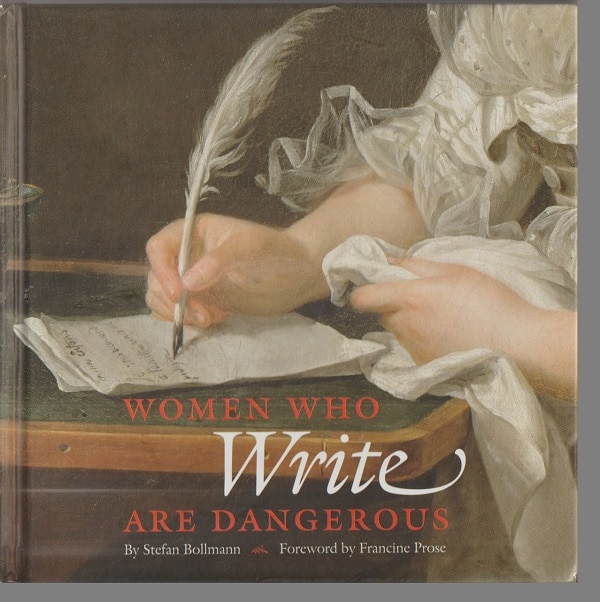