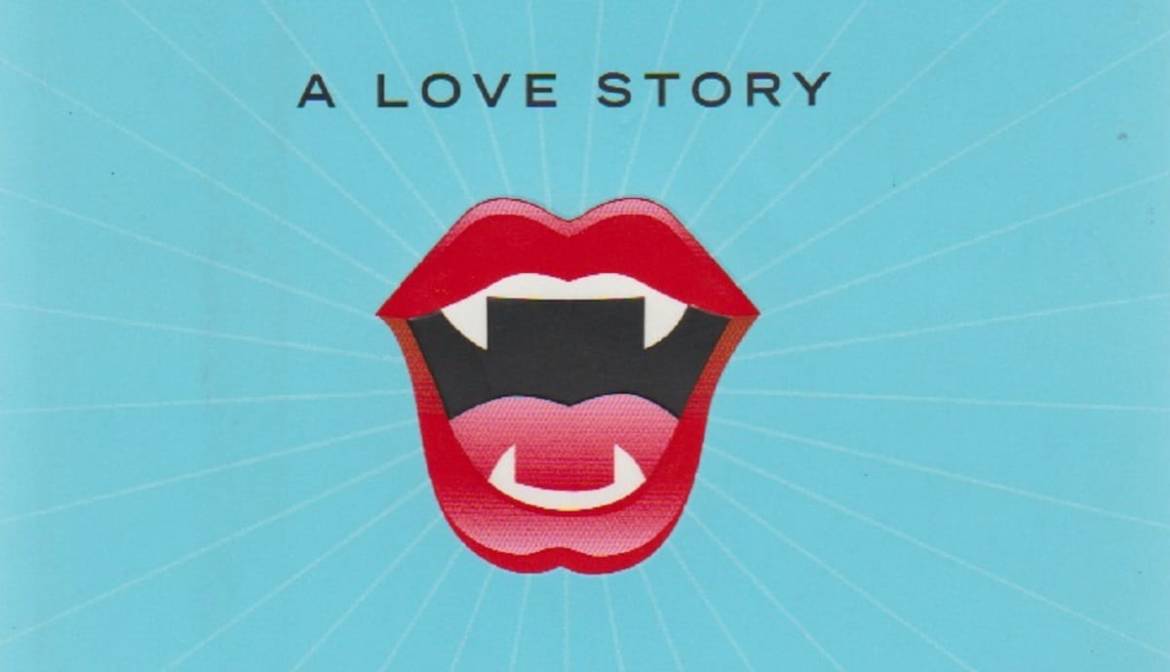 Book review: “You Suck: A Love Story” by Christopher Moore

You Suck: A Love Story, published in 2007, is a sequel to Christopher Moore’s 1995 novel Bloodsucking Fiends: A Love Story.

You may notice a pattern here.

The temptation with sequels — it’s something that’s good and bad — is to regurgitate the plot and characters of the first book in a slightly different (but pretty much the same) way. It worked the first time, right?

The good part is that fans of the first book tend to lap up (if you’ll excuse the image) the slightly different (but pretty much the same) sequel. It was, after all, fun the first time.

The bad part is that, well, it can come across as stale.

For Christopher Moore, though, “stale” is a word that hasn’t been invented. His comic sense transcends triteness because I’m not sure he knows the meaning of “boring.” (I mean, I’m sure he knows the meaning of the word “boring,” but I don’t think that he’s able to write a boring page if he tried. [Well, maybe if he tried, all in the service of a higher comic purpose. So, in that case, he would be “boring” in a funny way, if you get my meaning {if I get my own meaning}.])

Of vampiring, a gay cop and a Smurf of the night

Yes, You Suck has a lot of similarities to Bloodsucking Fiends.

As the subtitles indicate, both are love stories.

As the titles indicate, there’s a good amount of vampiring going on in both.

(I don’t know about the third one, but, since it’s called a love story and has the title Bite Me, I’m guessing there will be some similarities.)

Jody and Tommy — C. Thomas Flood to the fans he expects to get whenever he’s able to write the Great American Novel although, in this book, he has precious little time for writing with the way his schedule is crimped in a particularly crimping way— are back as well as The Emperor of San Francisco and the Animals and that old, old vampire (even though he was exploded into mist at the end of the first book) and the two cops, one of whom is gay but has no fashion sense.

Everyone gets into a lot of the same sort of pickles as in the first book although they’re enough different and weird enough and raunchy enough (in Moore’s ribald way) that You Suck doesn’t come across as “stale,” especially since a lot of these pickles involve the former Cheddar Princess of Fond Du Lac, Wisconsin, who, for various business reasons, has dyed her skin blue because, in the whoring trade, guys, she has discovered, will pay a lot more for sex with a woman who looks like a Smurf.

Her dark nature and perkiness

But it’s another new character who makes You Suck into very much its own novel — Abby Normal.

Abby (real name: Allison Green}, a Goth girl, is desperately trying to live down a fatal reputation for perkiness.

She’d been true to her dark nature, too, trying to maintain an aspect of exhausted mopey-ness while channeling any enthusiasm she felt into a vehicle for imminent disappointment, and, above all, suppressing the deep-seated perkiness that her friend Lily said she’d never shed…

“As Azrael is my witness, I will never be perky again,” said Abby, her wrist set tragically to her forehead.

Nonetheless, even though Abby finds herself knee-deep in vampires — and loves it — she remains ever and always perky. Indeed, she becomes a vampire minion — and remains perky.

What do you expect of a girl named Allison Green?

“The lair of the vampyre”

She makes a minor appearance in another Christopher Moore novel A Dirty Job, published in 2006, as the friend of another Goth girl Lily Severo, but, as I say, it was just a small role and, besides, A Dirty Job, although it’s a love story, isn’t subtitled “A Love Story” and has nothing to do with vampires. It’s the first of (so far) two books about a much different subject: Death.

Like Lily, Abby is in the middle of the plot of her novel, but, unlike Lily, she’s the narrator for a lot of the book.

About half of You Suck is made up of excerpts from “The Chronicles of Abby Normal,” the diary in which she recounts her deepest emotions and wildest adventures and dreams about this really sexy Asian guy she falls in love with.

I have been to the lair of the vampyre… I am part of the coven! Kinda. Okay, back up. So I like slept till eleven, because we’re on Christmas break, only it’s called winter break now because Jesus is AN OPPRESSIVE ZOMBIE BASTARD AND WE DO NOT BOW DOWN TO HIS BIRTHDAY! At least not at Allen Ginsberg High school, we don’t. (Go, Fighting Beatniks.)

There is so much about those few sentences that I find delightfully zany, but I can’t help but point out Moore’s comic genius to have Abby attending Allen Ginsberg High School….and, of course, the football team would be the Fighting Beatniks.

“The oppressive iron fist of…”

One of the many minor steams of comedy through You Suck is Abby’s little sister who, alas, has gotten head lice.

As Abby finishes one diary entry, she notes:

Addendum: The lice shampoos didn’t work on my sister. Looks like we might have to shave her head. I’m going to try to talk her into getting a pentagram tattooed on her scalp. I know a guy in the Haight who will do it for free if you verbally abuse him while he’s tattooing. More later…

Later, she notes in her diary:

We leave a note saying that Jared has impregnated me and we’re running off together to join a satanic cult, so my mother won’t panic when she wakes up, because she’s totalitarian about leaving notes.

Then we head to SOMA. But apparently, the entire fucking country shuts down on Christmas, slammed under the oppressive iron fist of baby Jesus, so out of nine Starbucks we try, all are closed.

Well, if you’re read Christopher Moore before, you’ll recognize his wackiness, and you’ll be glad to welcome Abby into the pantheon — or is it a lunatic asylum? — of the weirder (but not too much) than life people who populate his novels.

Or should I say Allison?