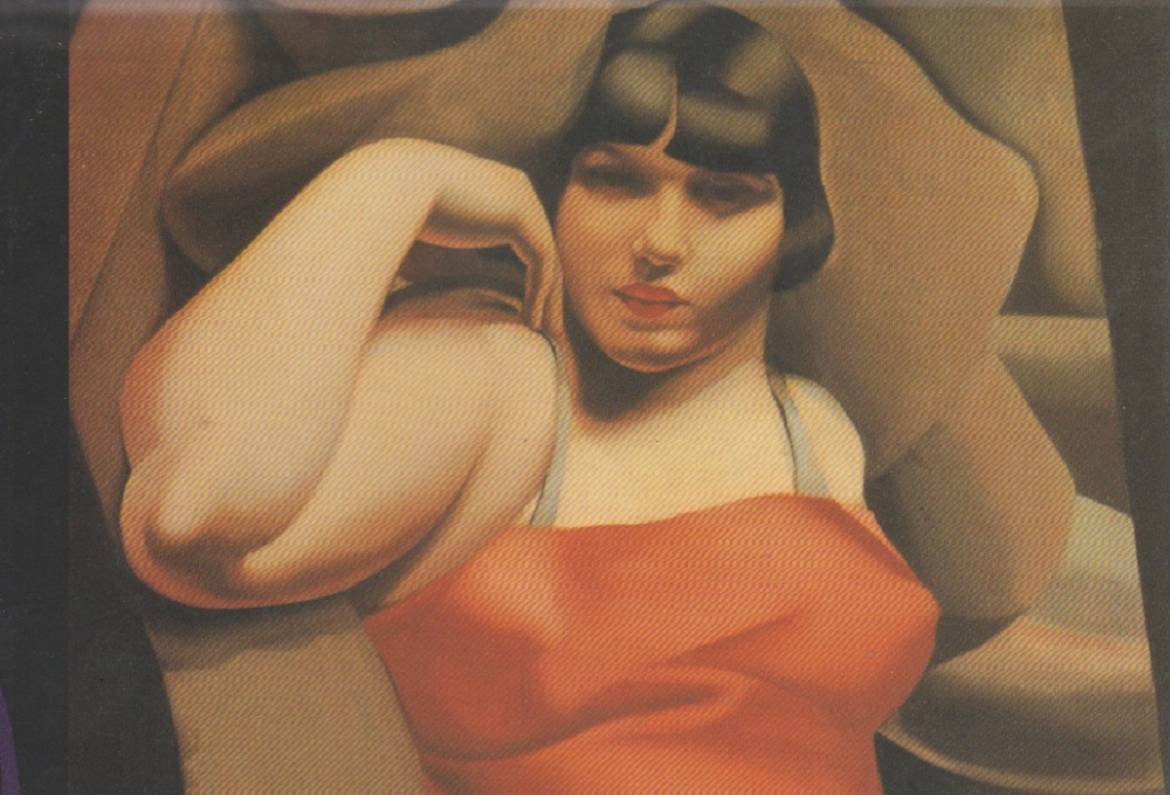 It’s not often that the National Catholic Reporter gets quoted in an art book.

Nonetheless, the Catholic newspaper’s headline over a 1995 story by Demetria Martinez commenting on popular notions of how a woman’s body should look was incredibly apt for a book titled Zaftig: A Case for Curves. The headline read:

“When it comes to women and bodies, God probably said: Let there be flesh.”

Edward St. Paige who wrote the text and assembled the images in Zaftig notes on an early page:

“The tendency of the female body is endomorphism (round and soft), but that has not kept humankind, at various times, from preferring one or another body shape, and using the mysterious force of fashion to promote and reward the prevailing ideal.”

Of course, we’re in one of those moments now. St. Paige shows a variety of images of rail-thin women from the 1920s as well as a 16th century painting of a spindly Venus by Lucas Cranach.

But he spends very little space on such thin bodies.

His purpose, rather, is to celebrate womanly fullness as expressed in art throughout the ages.

The nearly 140 images in Zaftig are a reminder, first, that other eras saw full-bodied women as attractive and desirable, and, second, that the women you and I know are much more likely to fit in with the women in this book than with those adorning the pages of Vogue and Elle today.

Or Tintoretto’s painting of Suzanna and the elders:

Bathsheba and another Venus

With Picasso and Tintoretto, you’ve got two members of Western art’s Hall of Fame (a metaphorical place, but think of what an actual museum like that would be like).

How about another Biblical woman, Bathsheba, by Hall of Famer Rembrandt?

Another great artist? How about Pieter Paul Rubens and his painting of Venus? (Compare this image of the goddess with the one from Cranach above.)

Renoir was a great artist who spent much of his time lovingly depicting hefty women, such as in this work “Dancer with Castanets.”

And, from the dance floor, let’s look to the night sky with Diego Rivera in his “The Elements.”

Or to the harem as depicted by Ingres in “The Turkish Bath.”

Or into a more abstract art with Leger’s “Nudes against a Red Background.”

Finally, St. Paige makes the point that an element in the present-day fashion for thinness is the message that a thin body sends — that it is a body devoted not to motherhood but to sexual pleasure.

Motherhood has pleasures of its own as this image of a mother and child by sculptor Gustav Vigeland shows.

And this etching by Fernando Castro Pachecho, “Woman Striding.”