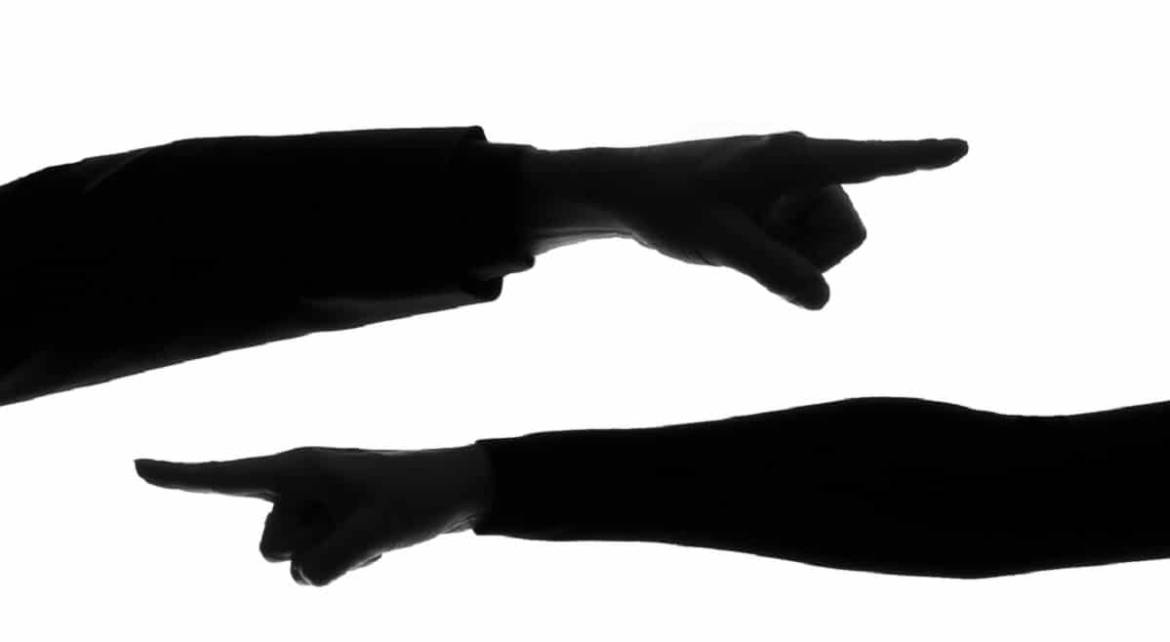 Essay: Complaining about just about everything

I want to complain about complaining.

Wait, let me rephrase that.  I’d like to make some observations about the tendency of modern Americans to find fault with just about anything.

First things first, I’m not lobbying for a Pollyanna-ish approach to life. Lord knows that there is enough pain, corruption, wrong-headedness, wickedness, oppression, lying and sheer stupidity in the world.  We all have to take up our cudgels against such evils with righteous anger and complaint — and action.

What I’m looking at, however, is the epidemic of grumbling in American life, the way we’ve gotten into the knee-jerk habit of moaning and denouncing and criticizing.  I do it.  You do it.  We all do it.

Many on the right contend that liberals are always getting offended and stamping around in high dungeon, but I’d suggest conservatives are very good at that as well.  Besides, this isn’t something restricted to politics.

Think about it:  You’re standing in line at the grocery behind a family with two shopping carts full of stuff.  If the guy behind you strikes up a conversation, how likely is it that he’s going to comment on how pretty the song now playing on the store’s sound system is?

Isn’t it more probable that he’s going to huff and puff about the family that’s buying so much? Or about how it took him forever to find the toilet paper because “they” moved it to another aisle?

Is snow a pain or artistry?

When it snows, a city such as Chicago is suddenly turned from a gritty landscape of skeletal trees amid hard-edge brick and steel structures into a charming white wonderland, the work of nature’s artistry.  Do people talk about that transformation, though?  Not really.  When it comes to snow, they’re much more apt to lament the time they lost because they had to shovel their walks or gripe about the long, slow commute.

Of course, the longer, slower commute is a pain in the neck.  Of course, shoveling snow is an inconvenience on a busy morning.  A snowfall can make driving conditions difficult and even dangerous.  A snowfall is a threat to seniors and others who aren’t all that steady on their feet.

Okay, I get it.  But complaining doesn’t have to be the only response that’s possible when we find this blanket of beauty that has been cast over our world.  Yet, frequently, it seems that it is.

I’m suggesting that there is a wide range of human responses to what happens in the world.  Complaining is one of those responses, but it doesn’t have to be our automatic reaction to everything.

Let’s take the guy who is upset because the toilet paper has been moved to another aisle.  Instead of saying, “This is bad,” he might ask, “Why did they do this?”  Trying to understand the decision might give him an insight into the change — perhaps, in the new aisle, the toilet paper is now near paper towels and facial tissue, like with like.

Or, if he looks at the family with all that stuff ahead of him, he doesn’t have to grouse about how they are delaying him.  If this guy took the time to really see them, he might find entertainment in the way the two nine-year-old boys are babbling about the intricacies of their latest Fortnite game.

I’m thinking that my life is pretty short.  Whenever I complain — and I do complain — I’m opting for an angry, even sour way of experiencing things.  Sometimes that negativity is necessary.  But not all the time.

If I choose to roll with life and keep my eyes open to what is pleasant and hopeful, there is a lot more of my human existence to enjoy.

This essay originally appeared in the Chicago Tribune on 1.25.19.