Cathy gave me a haircut today on the back porch.

In our 37 years of marriage, that hasn’t happened before, but we’re not leaving the house for haircuts or much anything else, and I was getting pretty shaggy, and, well, we made do. (I hope it doesn’t come to the point that I have to cut her hair.)

It was just part of what everyone is going through, adapting to the new now for however long it goes. 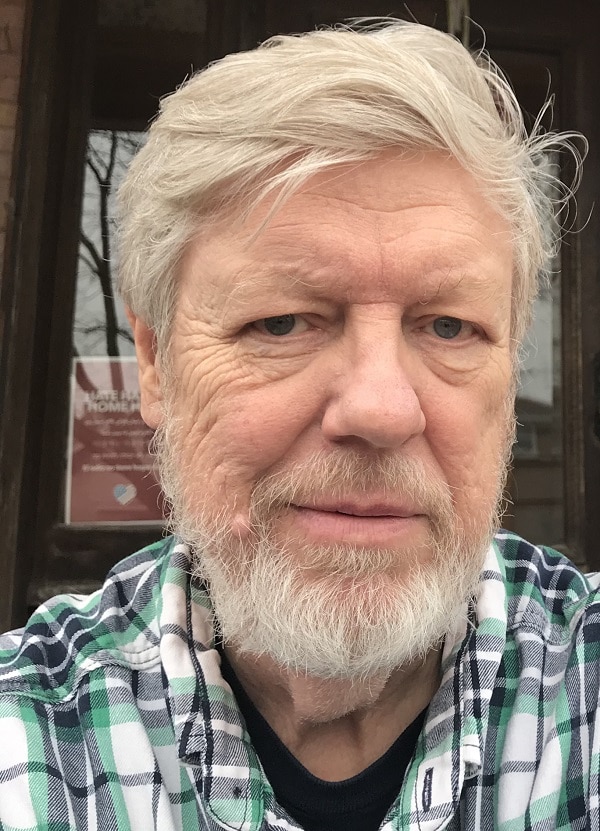 Some Americans are on the front lines in hospitals and guarding us from fire and crime and making deliveries and doing what absolutely has to be done.  Most of the rest of us are being good citizens by, as Mayor Lori Lightfoot says, staying home and saving lives.

A lesson from prison inmates

At times, I think that this sheltering-in-place thing is like prison.  The government tells me to stay inside, and, if push comes to shove, the police have the power to enforce it.

Of course, it’s a lot different.  I’m not stuck in a cell with a random convict. I’m in our spacious home with Cathy, the love of my life.

I can go for a walk, and I can drive anywhere.  I can go into grocery stores to shop, but that’s adding a lot of potentially dangerous contact for me.  At least, for inmates, there’s time during the day when everyone can get out in the prison yard.  We’re not supposed to gather like that now.

Convicts, though, might have something to teach me. From what I’ve read, people in prison do best when they don’t think about how long their sentence is or will be.  They do best when they take just one day at a time.

As a lifelong Catholic, I’ve gone on my share of religious retreats, and maybe this lockdown is like that.  I’ve removed myself from the hustle and bustle of the world, breaking with my usual routine, and I’ve been doing a lot of thinking and, even, praying.

Retreats are an aspect of many world religions as well as nonsectarian mindfulness practices.  The core of the experience has to do with letting go of the everyday and paying attention to the deeper questions of life — not a bad idea for all of us today.

Something that’s not our fault 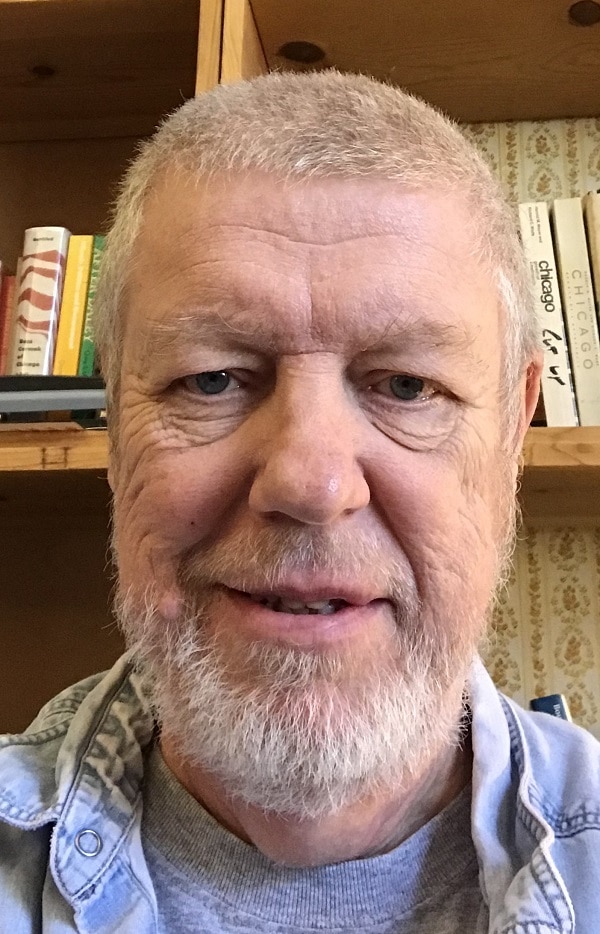 On a homier level, this sheltering-in-place seems like a child being sent to her room for doing something wrong. That’s not the problem today.  None of us has willfully contracted the coronavirus.  We’re being disciplined for something that’s not our fault.

Looked at another way, any one of us could be at fault, in the sense that we could be carrying the virus unknowingly.  That’s a particularly insidious aspect to this situation.  Because I’m over 60, I’m in the group most in danger of becoming a victim of the contagion.  But, at the same time, I could also have it and not realize that — and pass it on to others.  I’m a threat and a victim all at once.

Threats and victims are a part of war, and hiding out in our home is like hiding out, away from the fighting, during battle.  But, unlike the normal sort of war, this conflict is going on invisibly in the general population.  The attacking force, this virus, is using us to get at each other.  Each of us is potentially a collaborator.  So, as in war, it’s important for me to keep away, to the best I can, from situations that might force me to help the enemy.

Curiously, this shelter-in-place also seems a bit like falling in love.  When Cathy and I first met and went head over heels for each other, we spent every moment we could together.  True, that included being together at a restaurant or a movie or a family party, none of which is possible today.

Like those early days in our love, we’re back spending all our time with each other — and it’s not a bad thing at all.  I’m not running out to the library or to McDonald’s or to basketball, and she’s not getting together with this group of friends or that group or running errands.

We enjoy being with each other, most of the time.  And, when I start getting on Cathy’s nerves, she has enough experience with me to know when to say something and when to let it ride.  She also turns out to be not a bad barber.

Really, this lockdown, with all its tragedies, is an odd blessing of love for us and for many families, I suspect.  We’re going to need that love in the coming weeks and months as this virus continues and widens its relentless attacks.

In the face of this contagion, we’re all the same family.

This essay originally appeared in Third Coast Review on 4.2.20.