I found God in the pain of my brother’s suicide. 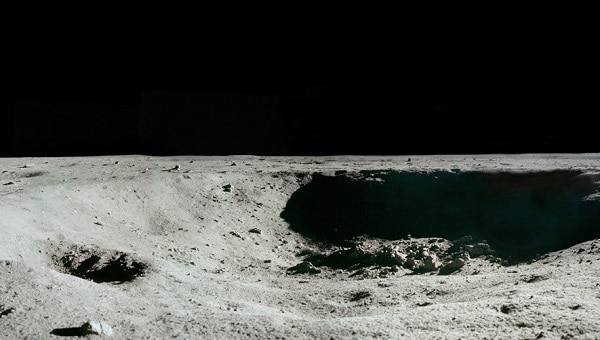 I don’t want to tell this story again — of my brother David, wracked with pain, dragging himself out his back door at 3 a.m. with rain-snow falling, to end his life with a gun.

David and I were the oldest of fourteen siblings.  He was born a year and a month after me, and he had a bumpy, troubled life, with a lot of anger just beneath the surface.  For years, he angrily lectured me, berated me, about politics and religion at family parties.  It was a battering experience.

Then, in his 60s, he started to ease up a bit and then a lot.  In 2015, he had extensive back surgery that left him very weak.  Even worse, for a month, he was loopy on drugs he’d been given, and he hated being loopy, being out of control.

I don’t want to think of this again. We were developing a tentative rekindling of our friendship, our brotherhood, when, out of the blue, the medicine that had kept his arthritis in check stopped working.  He was in great pain, and a doctor he went to told him he needed four surgeries, one for each shoulder and knee — this to someone who, only months before, had gone through a horrific operation and recovery.

I talked with David just a few hours before he went out into the cold November darkness.  I had never heard him so weak.  I had never felt as close to him as I did then.  I don’t want to think about it again. 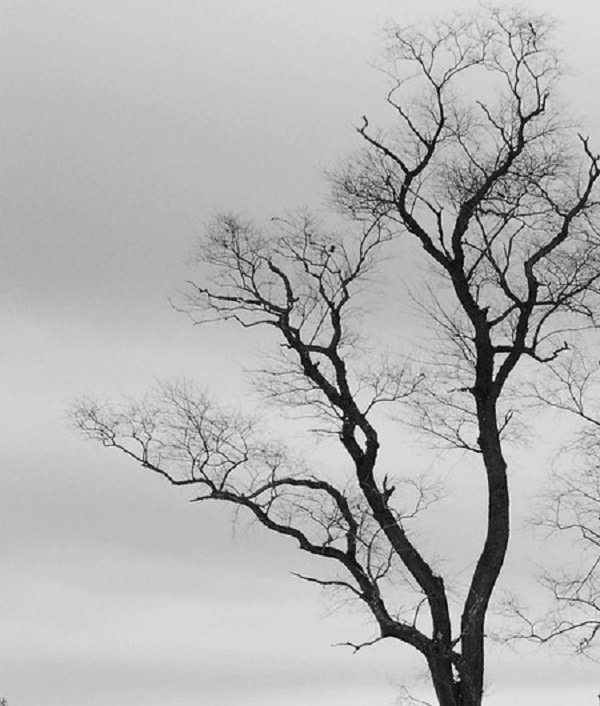 God in the ripped and jagged

And, in that pain, I saw — I realized — that God was there.  I’m not talking about a voice from heaven or a vision or a cooling breeze.  I’m talking that God was there, somehow, in the ripped and jagged, raw agony of facing these unfaceable experiences.

The God who was there with me as I moved deep and deeper into this pain wasn’t the Jesus who called the little children to him, or who preached the Beatitudes.  It was the Jesus of the cross, and the God of two dark, bleak books of the Old Testament — Ecclesiastes and Job.

Modern translators tell us that “vanity” isn’t exactly the right word, and some versions have the opening words as “Everything is meaningless” or “Pointless! Pointless!”   Famed translator of the Hebrew Bible Robert Alter renders it: “Merest breath,….merest breath. All is mere breath,” explaining that “mere breath” isn’t the taking in of life-giving air, but the exhalation of the unusable vapor, the small quickly disappearing white cloud that is visible when you breathe out on a very cold day.

My life is as substantial as a cloud of vapor. David’s life was.  Here today, and then gone.

“Why have you forsaken me?”

So why is Ecclesiastes, grim and stark as it is, even in the Bible?  From the pain of David’s death and the pain of my looking, for the first time in my life, full-face at many anguishing things, I have come to think that this is where God is and demands that I go — that I leap into this unknown. That despite the desolateness of life, I embrace the pain as, somehow, a route to faith and hope, a highway to God.

The only alternative, for me, is to run from pain and accept the desolateness of life. I don’t want to do that.

On the cross, Jesus shouted, “My God, my God, why have you forsaken me?”  He knew, at that moment, pain and desolation. His feelings of abandonment and isolation and loneliness and pain had pushed aside his hope and his faith.  He was, as each of us is at times in our life, a raw nerve. 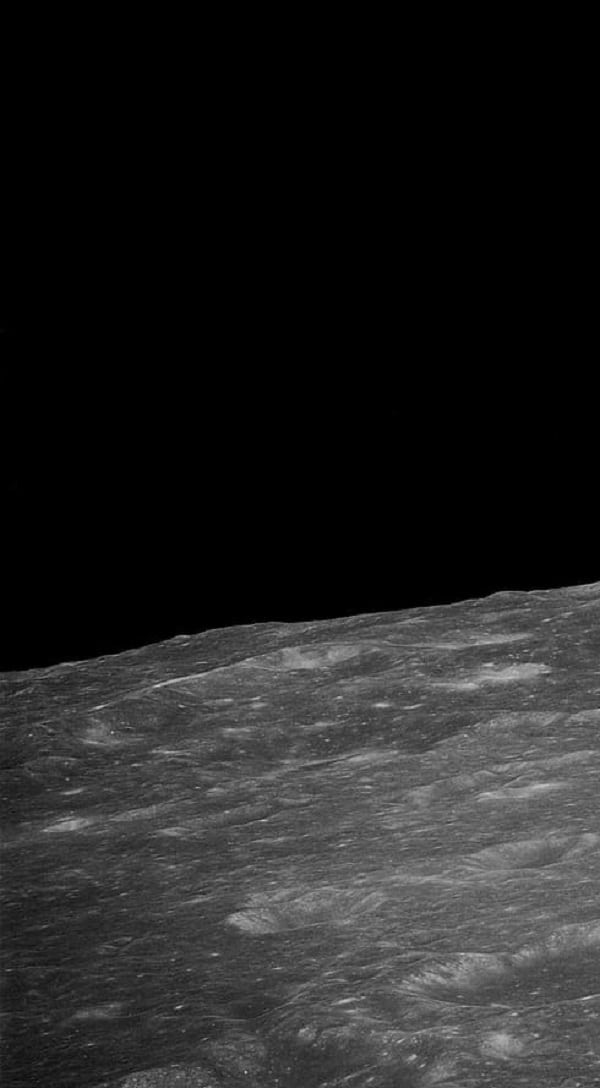 Later, though, Jesus accepted his desolation and accepted his death, saying, “Father, into thy hands I commend my spirit.”  It was an act of will, an act to push aside the emptiness and open himself to the mystery.  Faith and hope are rooted in mystery, and what Jesus did at this moment is to embrace that mystery.

In this moment of greatest darkness, he commended himself to the Father, he trusted the Father, like a toddler who jumps out away from the couch, trusting that his mother will catch him as she has so many times before.

In Job, God tells that much-plagued righteous man to stop complaining and, in a wonderfully wild powerful poetic rant, essentially says to Job that he has no idea of the way things work.  Only God does.

I embrace that unknown.  Either I believe that God is here with me in these darkest moments — or desolation, all is desolation.

I know, though, that I’m offered the choice to commend myself to God, to trust God, and to feel in some way that, at each dark moment, God is there with me in a way I don’t understand and can’t understand.

I have come to find that, like a toddler, I have to jump.

This essay originally appeared in National Catholic Reporter on 2.18.20.