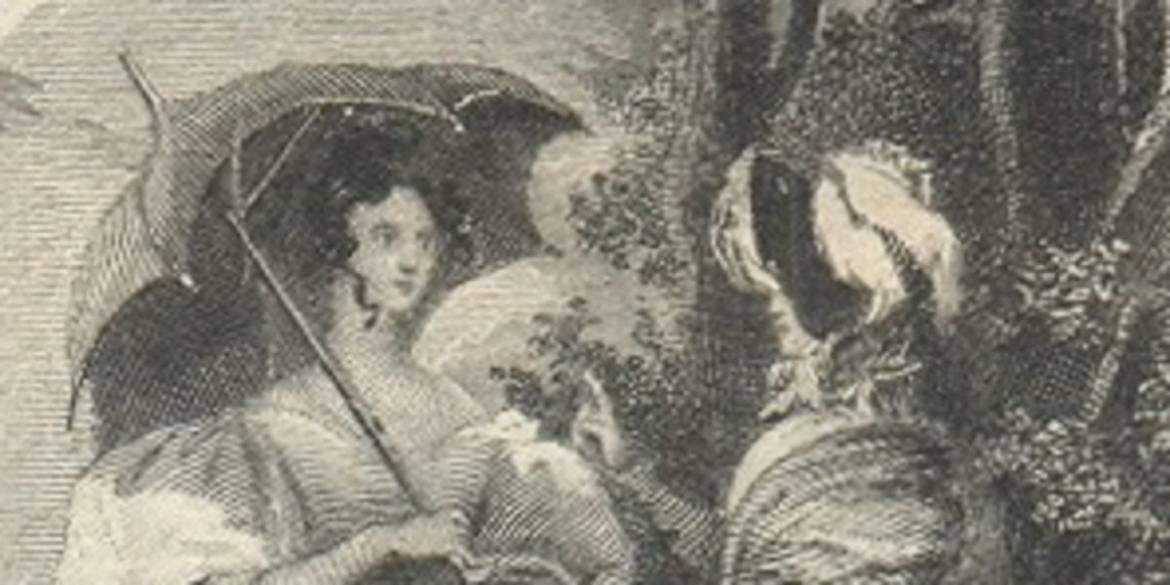 The other day, I started reading Jane Austen’s delightfully droll and perceptive 1813 novel Pride and Prejudice, and it’s gotten me thinking about the cancel culture.

“Cancel culture” is a fairly new term predominately used by conservatives to complain about how American institutions, businesses and social networks punish — or cancel — an individual who says or does something that’s deemed objectionable.  A common part of this complaint is that the punishment is based on political correctness.

My sense is that, at times, this “cancelling” happens too fast and is taken too far.  Yet, most of the time, it seems more than appropriate.

Consider Harvey Weinstein, one of the most powerful men in Hollywood, who was accused in 2017 by more than 80 women of being a sexual predator and later convicted of sexually assaulting one woman and raping another. He was fired by Miramax and thrown out of the Motion Picture Academy.  Hard to argue with that.

Hard to argue, too, with the removal of statues honoring Confederate leaders in the Civil War and the removal of their names on schools, streets and military bases.  They were, after all, traitors.

Through the course of a week, I often check in on Fox News, the national conservative cable channel, and usually there’s a story bemoaning the cancel culture, each time expressing shock, as if this were a new thing.  But it isn’t.

That’s where my reading of Jane Austen comes in.  I’m reading the British writer’s Pride and Prejudice now because, a year ago, I read her witty and wry book Emma — and I read that book because my 18-month-old granddaughter is named Emma.  Thank you, little one, for helping your 71-year-old Grandpa to finally enjoy such wonderful writing.

Thank you, too, to my daughter Sarah who, as a high schooler, a couple decades ago, tipped me off to the joys and delights of reading Edith Wharton’s Age of Innocence and other novels about the American aristocracy at the end of the 19th and beginning of the 20th century.

More than fifty years ago, I was an English major at St. Louis University, and I wish that I’d read Austen and Wharton then, as well as other strong women writers such as Aphra Behn.  But they weren’t in fashion and, really, had never been.

My English lit studies were nearly entirely focused on men — Ernest Hemingway, John Donne, Thomas Hardy, Geoffrey Chaucer, William Shakespeare.  There were nods in the literature curriculum to Austen and Wharton — Behn was nowhere to be found — but the message was clear that great writing was the work of men.  A woman here and there might be permitted into the boy’s club, but they were surely second-rate, simply on the basis of their gender.

In other words, they were cancelled by the male-dominated academic culture.

By the same token, African American writers were also cancelled by the white-dominated academic culture.  There were exceptions, of course, such as Richard Wright, James Baldwin and Langston Hughes, but very, very few blacks were considered to be good writers.  The message was clear that, simply on the basis of their race, they had to be second-rate.

Of course, what was true in academia was also true in American society.  Halfway through the 20th century, women were expected to listen to men and stay at home to raise the kids.  It was a rare female who could enter “the man’s world” as a doctor or a businessperson or an architect or a public official. Similarly, African Americans were expected to listen to whites. Frederick Douglass and George Washington Carver were able to carve out a niche in the “white world,” but such successes were few and far between.

These were the rules by which America operated.  You might even say that, at that time, it was politically correct to see women as second-rate and African Americans as second-rate.  And not just them but also Latinos, the Chinese, immigrants, anyone who wasn’t heterosexual.

The political correctness of mid-20th century

You might say that, based on the political correctness of that time — and all the decades leading up to it — the world belonged to white men.  Everyone who wasn’t male and wasn’t white was cancelled from access to power and education and opportunity.  Talk about a cancel culture.

Blocking women and blacks from full participation in American society certainly seems to me to be much worse in terms of cancelling than the removal of a few statues or the changing of a school name.

I’m only at the beginning of Pride and Prejudice, so don’t tell me what happens.  But, when I read Emma a year ago, it was very clear that, for Jane Austen, life isn’t so lopsided.  None of her characters has a corner on insight and wisdom.  Each has foibles and blind spots.

They should never have been cancelled.  You can’t make that case for Harvey Weinstein and Robert E. Lee.

This essay originally appeared in the Chicago Sun-Times on 1.29.21.