This essay originally appeared in the Chicago Tribune on 3.15.21.

I respect much of what you’ve done in the papacy, Holy Father, but this statement from the Congregation for the Doctrine of the Faith, issued Monday with your approval, about the sinfulness of homosexuality is just plain wrong-headed.

It’s a truism or, at least, it should be that love is love.

Come on.  I’m a lifelong Catholic, and I am deeply in-my-bones Catholic.  But I know how the church can twist itself into pretzel shapes on moral questions.  I understand the need to be thoughtful and conservative and life-affirming. But what can be sinful about two people in love?

Holy Father, the church has long argued that war — in at least some forms — is acceptable, that there is such thing as a just war, that there is a legitimate “licit” reason for killing and maiming and destroying in the pursuit of national policy. So, how can the church find that same-sex love is “not licit”?  No one is killed or maimed and nothing is destroyed in such a relationship.

Pope Francis, do you really think gayness is “a choice” that people select as if from a menu of options?  That a teenager wake ups one morning and says, “Gee, I think I’ll be gay,” the way he might change his hair color to blonde?

Such thinking flies in the face of all the research, to say nothing of the life experience of millions of people.

Even today, with so many strides in openness and acceptance, any non-straight person is going to face, at a minimum, complications in daily living that aren’t faced by straight people — and, much worse, prejudice, abuse and even violence.

Perhaps, Pope Francis, you’ve heard Randy Newman’s 1977 song “Short People.”  He wrote it as an over-the-top parody of prejudice, but a goodly number of people thought he meant what he sang — that “short people got no reason to live,” that shortness was a kind of sin.

That sounds silly, doesn’t it?  Well, if Sally’s attracted to Nancy and not to Norman, where’s the sin?  It’s her body, her chemistry or whatever, that pulls her toward the girl and not the guy.

You made more sense, Holy Father, last year when you said, “Homosexual people have a right to be in a family.  They’re children of God and have a right to a family. Nobody should be thrown out or made miserable over it.  What we have to create is a civil union law. That way they are legally covered.”

Now, though, your Congregation for the Doctrine of the Faith says, “The blessing of homosexual unions cannot be considered licit.”  That’s going to make a lot of people, Catholics and non-Catholics, straight and not-straight, “miserable,” to use your word, Pope Francis.

The First Epistle of John (1 John 4:16) tells us: “God is love, and whoever abides in love abides in God, and God abides in him.”

That, to my mind, is another way of saying: Love is love. 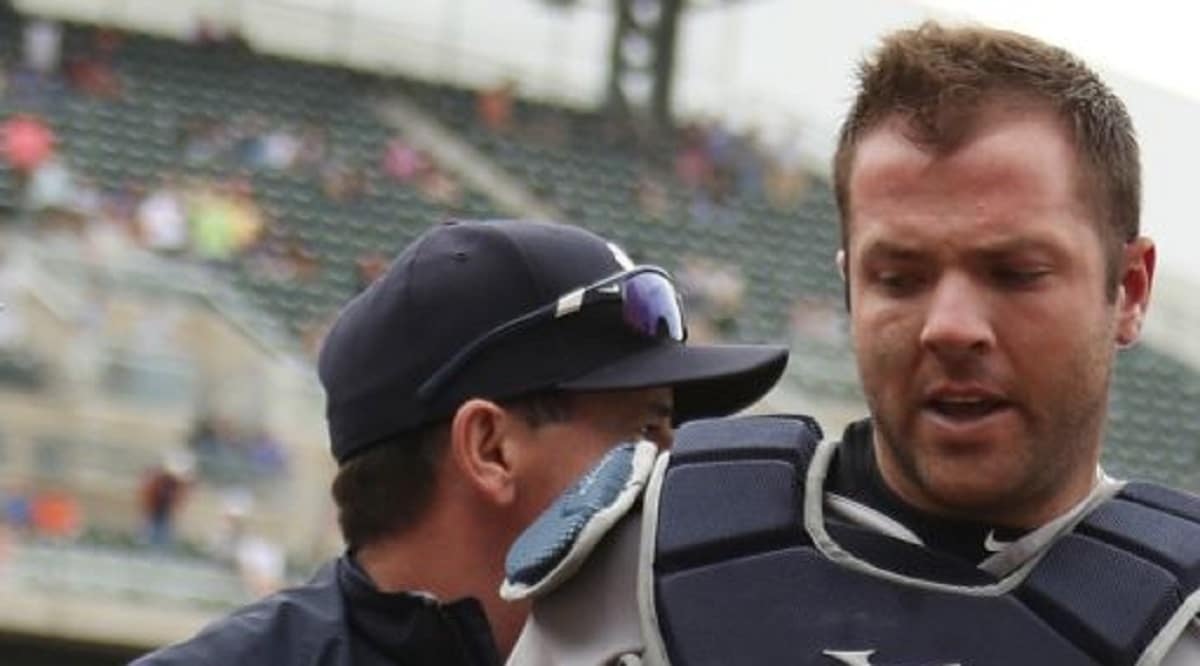 Essay: In praise of the backup catcher

It Wasn’t the Fort Dearborn Massacre

The lowly alley — shaper of Chicago