Memo to the GOP: Dump Trump 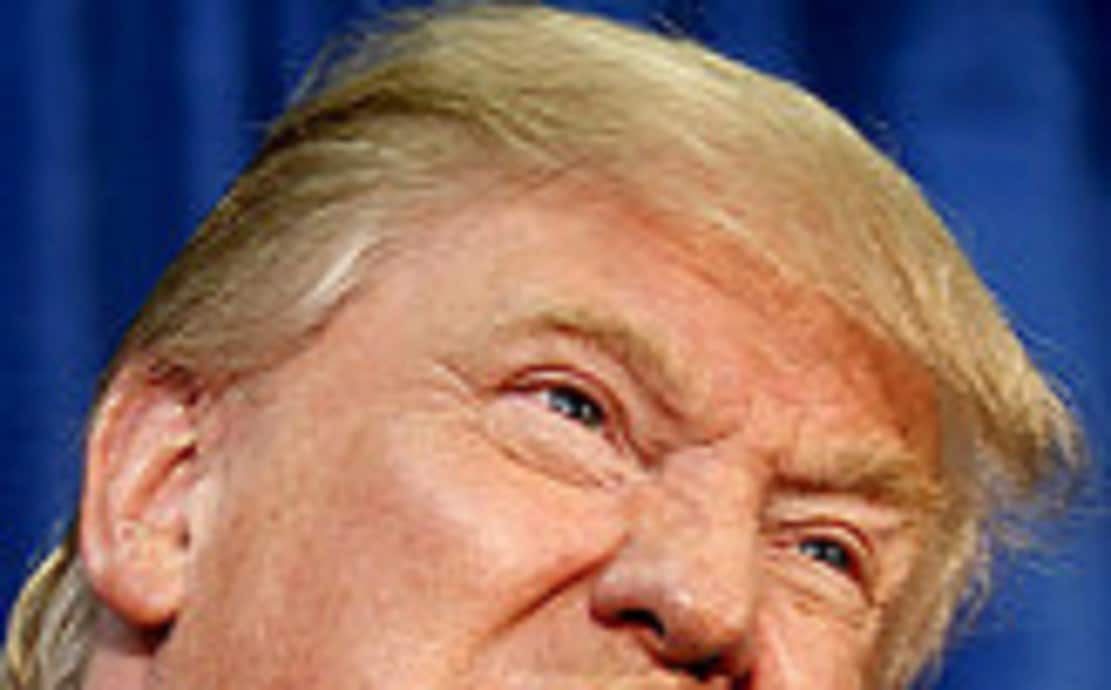 It is time — right now — for the Republican Party to expel Donald Trump.

If the GOP acts now, it will not only do the right and moral thing, but also it will take the offensive against a man who has bullied and hate-mongered his way into the heart of American politics.

Trump’s unfitness for the presidency has become painfully clear by his words and actions. He’s a bigot, calling for a ban on Muslims coming into the United States, and a liar, continuing to assert the discredited claim of Muslims in New Jersey celebrating the September 11 attacks. He has made fun of disabled people. He has belittled his opponents. He has denigrated women. He has demonized illegal Mexican immigrants as criminals and drug dealers.

Drummed out of the party

Trump needs to be drummed out of the Republican Party. Right now.

Karl Rove will know how to do it. Fox News will promote it. The nation — except for Trump’s deluded followers — will applaud it.

If the GOP moves now to eject Trump, if it takes the bully by the horns and throws him out on his butt, the party will clear the way for a reasonable alternative to arise from a crowded field of candidates.

No question, some of the Republican hopefuls have their own Trump-like qualities. Yet, there are others who are thoughtful, humane and even statesmanlike.

It is time for the GOP to say publicly to the American people and the rest of the world: Donald Trump’s demagogic hate-spewing will no longer carry the Republican brand.

It’s time for the GOP to tell Trump to put up or shut up about his threat of a third-party run for the White House. Right now, he is blackmailing the party, hinting that he will make such a run if party leaders continue to question his lying and his bigotry. But he’s also hinted that he’ll go the third-party route if the Republican nominee is anyone not named Donald Trump.

A stand for the good of all Americans

If he’s going to run a third-party campaign, let him start paying for it now. Don’t give him the Republican primaries as platforms for his intolerance and his injustice.

I know, I know, the great fear of Republican leaders is that, if Trump is in a three-way race, he and the GOP nominee will split the conservative vote, giving the White House the democratic nominee, most likely Hillary Clinton.

But, even if it did, the Republican Party would come out of the campaign with its head held high.

By dumping Trump, the GOP will remove his stain from the party name. And take a stand for the good of all Americans.

This essay originally appeared on December 14, 2015 in the Chicago Tribune.

The joy of snow-shoveling

A new shepherd for Chicago