I answer the door. The bear is there. He says, “Fear not.”
He is cold and wants a fire to sit by.
In he comes.

Snow White raises her eyebrow as we brush the snow off his fur.
We play with him. We tickle him. We cover his eyes with our small hands.

He leaves in the morning.

And comes back each night during that long winter.
Mother likes him.

“I must go away,” he says in summer. “A wicked dwarf is trying to steal my treasure.”

Some days later, my sister and I find the dwarf caught in a tree by his beard.
We cut the beard and free him. “My beautiful beard!” he yells.

All summer, we find the dwarf in one danger or another in the forest and save him.
He is always angry with us.

Now, he tells us the bear is going to kill him.

The bear appears.
The dwarf says,
“Eat the girls!”

The bear kills the dwarf with a single swipe of his claw.

Snow White raises her eyebrow as the bear turns
away. 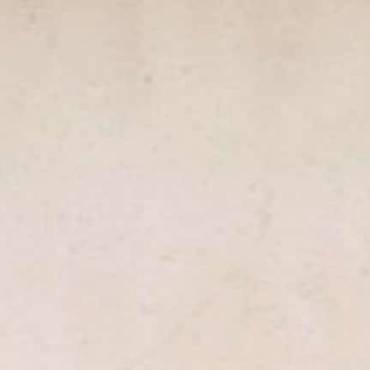 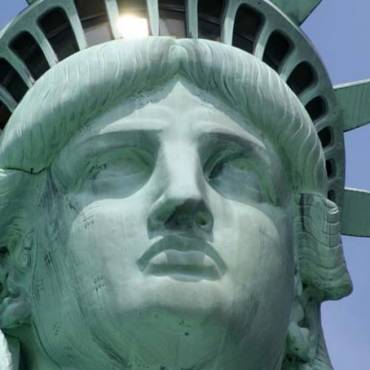 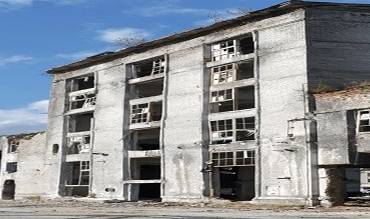