R. H. Mottram, looking back to Trollope and forward to Bellow 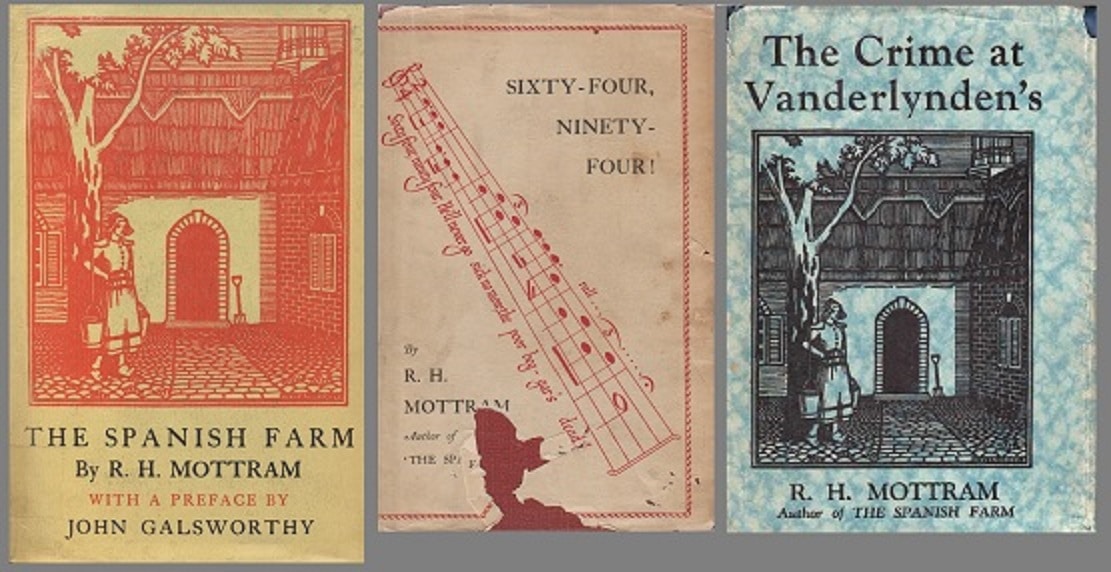 A young William Faulkner admired R. H. (Ralph Hale) Mottram, comparing the literary achievement of the British writer’s trilogy of novels about World War I with Stephen Crane’s insights into the reality of the American Civil War in The Red Badge of Courage.

Yet, Mottram — a highly praised writer not just of war but also of life in a small English city; a poet and essayist; and a protégé and biographer of novelist John Galsworthy — is virtually unknown in literary circles today. I came across him in a roundabout way a decade ago, and have found his books richly satisfying, books that look back to Anthony Trollope and forward to Saul Bellow.

According to scholar Max Putzel, Faulkner used Mottram’s writings on the war as a model for his own early work:

Mottram had given Faulkner an example for dealing with war by indirection, understating or disguising the powerful emotions Crane had boldly undertaken to summon up….

Mottram’s three novels — The Spanish Farm, Sixty-four, Ninety-four! and The Crime of Vanderlynden’s — were set in Flanders, mostly behind the lines, and were based on Mottram’s own military experiences. They were published individually in the late 1920s and later issued together with additional material as “The Spanish Farm Trilogy.” Mottram wrote several other novels and reminiscences about the war, including Ten Years Ago: Armistice & Other Memories.

Implied rather than spelled out

Much of the power of Mottram’s writings about war came from what he implied rather than spelled out for the reader. For instance, in an early chapter of “Sixty-four, Ninety-four! — the title is a line from a bitter soldier song — Mottram’s protagonist Geoffrey Skene sits down to write a letter home to his uncle.

He writes first about the day-to-day efforts to keep alive: “During the day we have to be very careful to keep under cover. I can put my head out or even stand up, if I am careful…”

But he realizes this won’t pass the censor. He starts again and writes about his unit’s baptism of battle, noting, “The first dead man was not pretty.” But he realizes this will scare the homefolk. A third time he tries — “The actual shooting and bombing don’t take up much time. There is no bayonet work…”

But he gives that up as too flippant.

Skene read it through, then tore it up. He rested his head on his hands. He did not know what to write.

Finally, he writes three sentences, thanking his uncle for a cap and cigarettes, mentioning the so-so weather and sending his regards to family and friends.

The alchemy of literature

Similarly evocative are Mottram’s novels about English life, such as his Norwich trilogy: Our Mister Dormer, The Boroughmonger and Castle Island.

The first novel starts in 1813 and spans more than a century, describing the rise and fall of the Doughty Bank and the role that successive Dormers play in bringing success and trying to stave off doom. It’s the story of the arc of the lives of those Dormer men, each of whom is inextricably entwined with the bank and yet is his own man, with his own quiet delights and terrors.

Here, for instance, is an aging Doughty Dormer, rushing out in his nightclothes to fight a huge, dangerous fire and finding himself amid a crowd of confused and noisy people:

Doughty Dormer groaned to himself. All this mob ought to be doing something. It hurt his sense of regularity and industry, trained for a lifetime in the Bank, where everything that came in during the day was dealt with before the books were put away, by unceasing, ordered application.

In R. H. Mottram’s novels, readers find themselves inside the lives of characters such as Doughty Dormer and Geoffrey Skene. They see what those characters see, and, in the alchemy of literature, they fill in the panoply of emotions when the characters face the everyday of life as well as the events that jar and shard that life.

This essay originally appeared on December 13, 2015 in the Printers Row section of the Chicago Tribune. 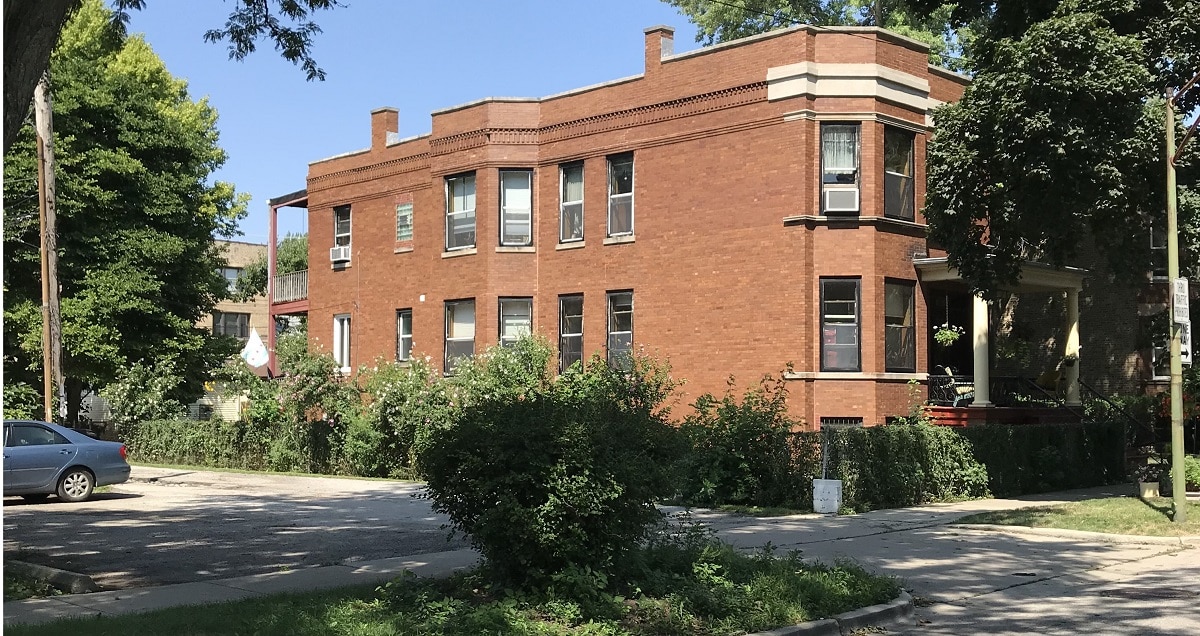 Essay: The home we own that doesn’t belong to us