When I wake in the morning, Sister Aches and Brother Pains are there to greet me. Brother Death, sitting on a chair in the corner, gives me a smile and a nod.

Sister Aches is dressed in a nun’s long black habit. The thick fabric covers her rotund figure. Her neck seems to be bothering her. Every few minutes, she raises her left shoulder as if to clear some obstruction or unkink a muscle. She bustles about the bedroom, and it seems I can hear her bones creak with each rapid movement. I have no idea what she’s doing.

Over at the window, Brother Pains has a flat face, or maybe it’s just so empty of emotion. His gaze is interior. He wears his body like a suit of armor. He is dressed in a power-blue polo shirt and khaki shorts.

Out in the car, I head to breakfast. Sister Aches sits next to me in the passenger seat. Behind me is Brother Pains. To his right — I can see him in my rearview mirror — is Brother Death. He smiles and gives me a nod.

That night, at basketball, Sister Aches and Brother Pains plod after me, up and down the court. They huff and puff, and I find I can run away from them. After a change of possession, I head along the sideline, then quickly cut toward an open spot just below the free throw line where I get the pass, turn and launch the ball toward the basket. It bounces once, twice, three times, and falls in. Not at all elegant, but a basket.

Brother Death, seated atop the backboard with his feet hanging down, claps. 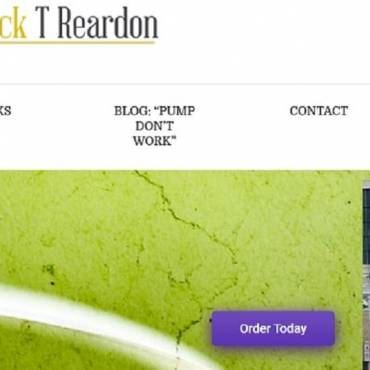 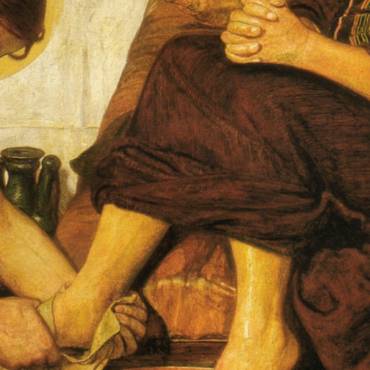 135 North Leamington Avenue, Chicago — where I grew up