Thomas Berger’s 1983 novel The Feud is a screwball comedy which features two killings, a natural death after a fistfight, a botched suicide, a car bomb and a hardware store burned to the ground. The Feud is an entertainment populated by a cast of goofy, pretty silly and generally amiable characters who don’t seem all

Thomas Berger’s 1983 novel The Feud is a screwball comedy which features two... 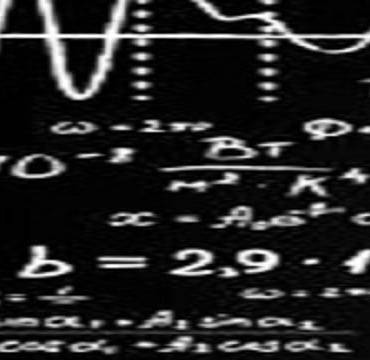 Chemistry Patrick T. Reardon . The 1904 book is chemistry formulas for...

Timothy Taylor raises many questions in his 2002 book The Buried Soul: How...

Read more
CHICAGO BORN & BRED
Patrick T. Reardon is a Chicagoan, born and bred. He is a writer, essayist, poet and expert on the history of Chicago. He is the author of ten books and has been writing about the city, its region, its planning issues and literary scene for more than 40 years. For much of that time, he was an urban affairs reporter and feature writer at the Chicago Tribune, delving deeply into social issues, public policy questions and the interconnections within the Chicago region.

He was the primary reporter and team leader on a wide variety of in-depth multi-part series on such subjects as the urban underclass, Chicago’s public school system and the middle-class migration out of the city. He has written extensively about his Catholic faith in articles and essays in a variety of newspapers and magazines, as well as in several books. His essays and poems have appeared widely in the United States and Europe.