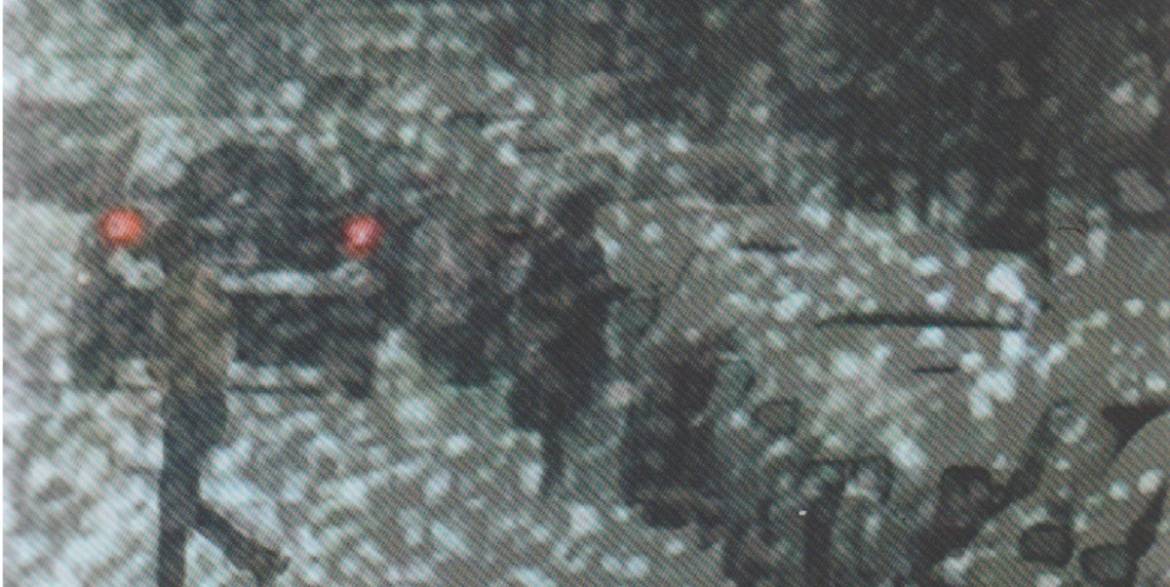 Grande, a fiftyish private investigator who drinks too much and smokes too much weed, is the central character created by my friend Dom Grassi for his first novel Death in Chicago: Winter.

It’s a murder mystery and is planned to be the first of four, the others taking Cosmo and the sort of skullduggery one enjoys in mysteries through spring, summer and fall.

You know, like Vivaldi’s Four Seasons, only in this case the Italian isn’t writing music but trying to find his way around Chicago while endeavoring to figure out what’s going on — and avoid getting blown up or otherwise iced.

In Death in Chicago: Winter, Cosmo is trying to get to the bottom of a whole lot of messiness, including three suicides that might be murder, a dirty cop, a murdered tow-truck driver, a rogue bishop, a “retired” mob boss and a clandestine group of deacons trying to save the Catholic Church from its bad apples.

It’s a rollicking tale that pulls the reader along as Cosmo, a former seminarian, maneuvers through a hidden church scandal of wide-ranging financial sins while getting to know the daughter of his former lover Peggy Hackett.

In the opening pages, he comes face to face with the priest (now an ex-priest) who, long ago, bounced him out of the seminary for his use of pot — and who, a short time later, was bounced out of the priesthood himself when his liaison with a Barat College co-ed was discovered (hence, his ex-priest-ness).

There’s no love lost between Cosmo and Ed Waterman, but, at the end of a few drinks in St. Martin’s Inn on Broadway in Chicago’s Edgewater neighborhood, Cosmo has agreed to take on Waterman as his client — a short-lived client, he soon finds out.

What is clear in Death in Chicago: Winter is Cosmo’s affection for the Catholic Church, his knowledge of its inside workings (think sausage-making) and his love for Chicago.

All that is certainly true as well for Grassi who opens, for the reader, a world of church politics that aren’t often on display and who fills every page of his novel with a feel for the warp and woof of the city.

In many ways, Grassi’s novel is a love letter to the city — its streets, its quirks, its restaurants and its churches.

Consider this scene midway through the book:

The sidewalks on the east side of Wrigley Field were deserted. Not even half were shoveled. The sudden icy snap on the heels of a warm, wet snow made for tough sledding, and I stumbled walking down the dark street, but somehow, as if risen from the frozen ground, there were a hundred brave souls waiting with me on the El platform, all of us waddling in layers of apparel and pinching our faces in a pained expression, abiding, as we do here in Chicago, whatever next presents itself to be abided.

And here’s another excerpt:

Around three in the morning I awoke and walked to the living room window and looked out. The old double-hung windows leaked frigid air into the room. Damn if it wasn’t snowing again.

There was no wind to speak of. Big wet flakes were dropping fast but straight and the amber glow of sodium-vapor streetlights gave the fresh coating of snow an almost otherworldly look. Every car on the street was covered with a pristine layer of fresh snow. There were no footprints on the sidewalks and barely a tire track in the street. The heavy snow suppressed all the usual churning sounds of life in the big city, and the silence loomed as heavy as the falling snow.

I felt entirely alone in the world, shuddering at my window and thinking in that moment of preternatural silence about nothing more than death in the cold Chicago winter.

What’s it like to live in Chicago? If anyone asks, have them read those words.

Better yet, have them read the whole novel.