Book review: “Empire of the Bay: the Company of Adventurers That Seized a Continent” by Peter C. Newman

The map of North America today — with much of the United States-Canadian border lying along the 49th parallel — might easily have been very different.

American “manifest destiny” didn’t have to stop where it did but could have turned northward in the mid-19th century with a couple likely results:
• That the entire Pacific Coast from southern California to the far tip of Alaska would now be U.S. territory.
• That at least four western Canadian provinces — Manitoba, Saskatchewan, Alberta and British Columbia — would instead be American states today. (Indeed, in 1868, the U.S. Senate went so far as to pass a resolution to pay $6 million for the area they now occupy.)

There was a simple reason why none of this happened.

For just under two hundred years, the Company had a monopoly on fur trade in and rule over an area of North American that eventually grew to be ten larger times the size of the Holy Roman Empire and covered one-twelfth of the Earth’s surface. And, in doing this, held the line against American incursions.

Not out of patriotism to Great Britain or to the still-nascent nation of Canada, not out of altruism, but simply for profit. As, of course, befits a business entity.

As Peter C. Newman details in his compulsively readable Empire of the Bay, the Company, in gathering its tens of thousands of furs year in and year out, essentially held in trust all of what is now northern and western Canada, a huge region of “the Canadian subcontinent.”

While jealously guarding its fur monopoly and, most years, issuing high dividends to shareholders, HBC kept its region free of settlers from 1670 when its charter began until 1812, and did all it could throughout much of the rest of the nineteenth century to block colonization efforts.

And that meant that American pioneers never got a toe-hold.

In addition, the Company battled rival traders who sought to operate within the territory the firm considered its own. Its key opponent, the North West Company (NWC) was brash, aggressive and adventurous in sharp contrast to the risk-averse, somnolent absentee management that had characterized HBC.

Nonetheless, when push came to shove, the Company survived by adopting the NWC’s own tactics — and by leveraging its extensive access to London capital, something unavailable to its rival. In 1821, when the two firms merged, the HBC not only imposed its name on the new entity but also exercised control over its operations.

The Company, in its pre- and post-merger incarnations, Newman writes,

…pushed westward not to plant colonies but to control competing traders. By thus exhibiting a highly visible presence west of the Lakehead [Thunder Bay in western Ontario], it prevented American farmers and mountain men from pushing north and [after the merger] stretched its own version of the Canadian nation from Hudson’s Bay to the Gulf of the St. Lawrence to the Pacific.

Not only that, but, Newman adds: “The fur trade in general and the Hudson’s Bay Company in particular exercised a profound influence in the sculpting of the Canadian soul.”

In its first century, the HBC didn’t want innovation from its employees, just efficiency. They were expected to stay in their Company posts and wait for the Indians to bring in the furs, especially in the brutally Arctic climate of the Bay itself. Newman writes:

The prevailing ethic remained deference to authority inside the ramparts and deference to nature beyond them. The orderly attitude, rooted in collective survival rather than individual excellence, still colors what most Canadians do and, especially, don’t do….

In dramatic contrast to the shotgun individualism of the American West, the idea was to be careful, plainly dressed and quiet spoken, close with one’s money and emotions. Flashes of pleasure and moments of splendor had to look accidental, never planned.

“A palace of crystal”

“Deference to nature” was essential since the weather in most areas where the Company operated was often savage and deadly.

In 1846, a Christmas ball was held at York Factory, the major HBC trading center during most of its first two centuries. One of the partiers later recalled:

In consequence of the breathing of so many people in so small a room, for such a length of time, the walls had become quite damp, and ere the guests departed, moisture was trickling down in many places. During the night, this moisture was frozen, and, on rising the following morning, I found, to my astonishment, that Bachelors’ Hall was apparently converted into a palace of crystal.

It’s a beautiful image, but it says something about the merciless cold that HBC men routinely endured. Here’s Newman’s report on the clothing required at many posts:

The outer garment was of mooseskin, with cuffs and a cape of beaver, marten or fox. The breeches were cut from deerskin and lined with flannel over three layers of cut-up blankets. Shoes consisted of a shaped piece of tough leather wrapped around the instep and fastened securely. This whole ensemble…made movement ponderous.

But here’s the kicker: This is what they had to wear indoors!

Newman is the author of a monumental three-volume history of the Hudson’s Bay Company — Company of Adventurers (1985), Caesars of the Wilderness (1987) and Merchant Princes (1991).

Empire of the Bay, published in 1998, is the combination of the first two books, virtually word for word except for the removal of 132 pages of appendices. (That same year, Newman also published Empire of the Bay: An Illustrated History of the Hudson’s Bay Company.)

Two years later, Empire of the Bay was re-issued to coincide with a four-part documentary series based on Newman’s work and carrying the same name, aired by CTV in Canada and PBS in the U.S.

Newman’s tale of the HBC looks at the Company’s importance to Canadian transcontinental nationhood, but, even more, tells a gripping saga with great deering-do, outsize personalities and feuds, both bitter and bloody.

“The tensions of a setter”

Take, for instance, George Simpson who, during a 40-year period in the mid-19th century, was the HBC on-site governor in Canada and de facto viceroy of the British government over the Company’s vast land holdings. Newman describes him this way:

A bastard by birth and by persuasion, George Simpson dominated the HBC during four crucial decades, the agent of a muscular corporate ethic that overwhelmed friend and foe alike….He was one of the few man who lived up to his own Napoleonic pretensions….Simpson’s small, darting eyes betrayed the tensions of a setter constantly on point…

Simpson arrived in Canada in 1820 when the casualty lists from the war between the HBC and the NWC over customers and territory were growing ever longer. And not everyone died from direct violence.

Bernard Frobisher, the son of an NWC founder, was one of four senior men from that firm who were captured by the HBC and sent to York Factory. “Frobisher, who escaped along the way, starved to death trying to get to the NWC post at Moose Lake,” Newman reports.

The North West Company put up a memorial tablet near the place where his body was found, but, a year or so later, “the tablet bearing the inscription was missing after Simpson [visited] the area, and the Nor’Westers never forgave him that act of desecration.”

How about the way one NWC trader used psychological warfare to drive HBC employees away from their post in his area?

Each night, [Samuel Black] would pace outside their compound howling like a wolf and hurling rocks at their wooden walls. He once placed a heavy piece of bark atop the chimney, nearly asphyxiating the snoozing occupants, and even killed and ate their pet dog.

The epilogue to both those stories is that many of the luckier North West Company men who hated Simpson came to work for him when the merger with HBC took place.

And one of them was Samuel Black.

As a counterbalance to Simpson and Black, let’s close with a look at David Thompson, who worked for both the HBC and the NWC and is described as the greatest geographer of his day in Western Canada. Newman writes:

His view of the Indians bordered on reverence. He blamed Europeans for every wrong committed in the New World, paying elaborate homage to the natives’ way of life, their ethics, religions and customs. He believed nature had been in perfect balance with the red man until the rum-besotted traders had desecrated the natural paradise.

Yet, it was an Indian attack in 1810 that scared Thompson so much that he lost his nerve, ran for his life and “spent the next three weeks cowering alone in a wooded gully in the nearby hills. There he nearly starved to death, being too paralyzed with terror to sneak out and shoot game.”

He quit a short time later, and that’s too bad because he was a sensitive observer of all he encountered in that rugged and vibrant wilderness. Consider this excerpt from his journals:

No dove is more meek than the white prairie grouse, with its pleasing call of kahow-kakow-kow-a-e…I have often taken these birds, with their deep chocolate feathers against a background of beautiful white brilliance, from the nest. I provoked them all I could without injuring them. But all was submissive meekness. Rough humans as we were, sometimes of an evening we could not help enquiring, “Why should such an angelic bird be doomed to be the prey of carnivorous animals and birds?”

Empire of the Bay is about nation-building and exploration, about trade wars and starvation, about brutal weather…..and a meek and beautiful bird. 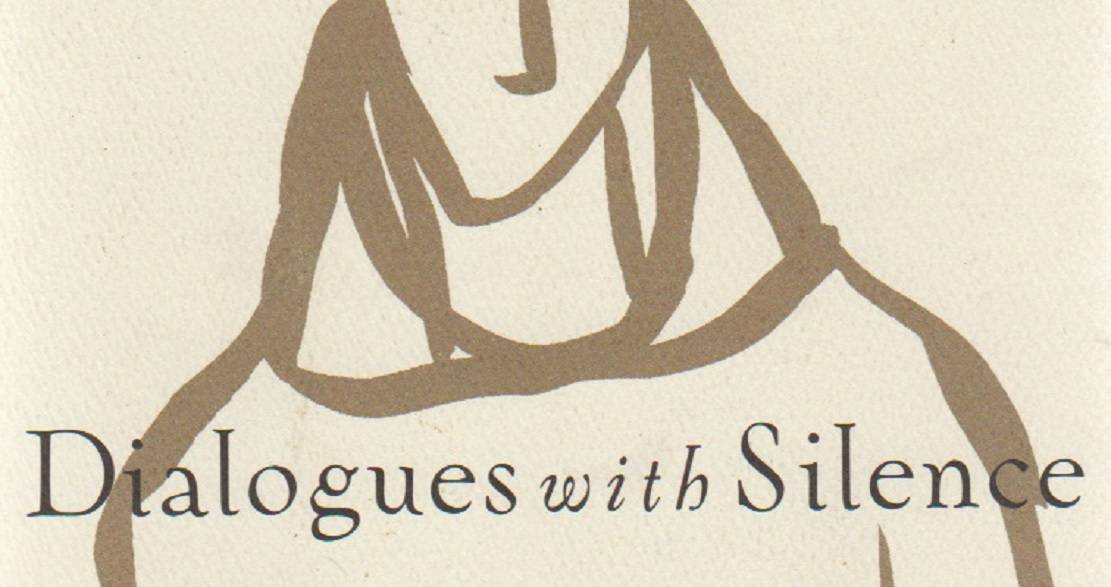