Book review: “Fluke, Or, I Know Why the Winged Whale Sings” by Christopher Moore

In his 2003 novel Fluke, Or, I Know Why the Winged Whale Sings, Christopher Moore gets all science-y on us.

And more than a little science fiction-y (but without all those nasty aliens).

And even a bit religious-y, what with the characters talking a lot about prayer and God and you know.

But not like Lamb: The Gospel According to Biff, Christ’s Childhood Pal, Moore’s 2002 novel about, well, Jesus — but it wasn’t preachy, just kind of sad, but it was funny and raunchy a bit (but not Jesus being raunchy, although he is more than a bit confused about a lot of stuff [until the end when, oh — I said it was kind of sad, didn’t I?]).

There’s more than a bit of raunchiness in Fluke involving people in some cases and creatures in others — such as whales (including two big whale guys [whom, Moore informs us, are endowed with testes weighing about a ton each and a 10-foot penis] who mistakenly think a Zodiac inflatable boat containing two female (human) scientists is the object of their common affection and, well, act upon that assumption, if you get my drift.

The two female (human) scientists are in the Zodiac because Fluke is a novel about a bunch of marine biologists and other experts who are in the waters off the Hawaiian island of Maui to study whales.  That’s why the women get so up -close-and-personal with those two big fellas in the previous paragraph.  But the Zodiac-riders aren’t the main characters in Fluke although the play their parts in this comedy of mammals.

The main characters are Nate Quinn (a scientist who is studying whale songs in an effort to figure out why the whales like to sing so much — i.e., what’s the point) and his unpaid research assistant Amy who, readers are informed in the novel’s first sentence, calls one particular whale “punkin.”

(For a somewhat more serious treatment of a particularly large whale, see my review of Herman Meville’s Moby Dick and a discussion of the poetry in Moby Dick.)

This captivates Quinn who is aware that the whale in question is “fifty feet long, wider than a city bus, and weigh[ing] eighty thousand pounds.”  He considers this a moment.

Nathan Quinn shook his head and tried not to upchuck from the cuteness of it, of her, while surreptitiously sneaking a look at her bottom and feeling a little sleazy about it.  Science can be so complex.  Nate was a scientist.  Amy was a scientist, too, but she looked fantastic in a pair of khaki hiking shorts, scientifically speaking.

See what I mean about “science-y”?

Well, Nate and Amy and their friends (and foes) engage in the novel in an adventure that starts when Nate photographs the fluke of one whale on which are written the words “BITE ME” in huge letters.

When he investigates this mystery, he discovers a whole population of non-regulation creatures (who aren’t aliens, but they’re not gonna be found in Wikipedia) as well as some very odd undersea craft.

This is what I meant by “science fiction-y.”

Because this is a Christopher Moore novel, the plot is going to be a bit far-fetched — or, in this case, to-the-moon-and-back-fetched (except, remember, it’s not about the moon or aliens or the final frontier [except, really, the deepest part of our oceans are pretty much unexplored, unmapped and unknown so who knows what might be there, right?]).

And because it’s a Christopher Moore novel, Nate Quinn is going to be one of those non-hero, beta-male kind of guys Moore likes— really nice and sweet but not all that assertive (sort of like most of us).

And because it’s a Christopher Moore novel, there will be these hilarious set pieces, such as the one about halfway through the book that involves Nate’s Greek-born partner, photographer Clay Demodocus.

It seems that Clay’s 75-year-old mother climbed an olive tree to prune it and, well, died, and wasn’t noticed up there in the branches until she began to smell. Clay’s two older brothers knew that Clay’s work often took him out of touch for months at a time, but figured that he would want to know about their mother’s death.

And so the two brothers, having inherited their mother’s weakness for alcohol and their father’s bad judgement, packed the remains of Mother Demodocus in an olive barrel, filled the barrel with the preserving brine, and shipped it off to their rich younger brother’s house in San Diego.

The problem was, in their grief (or perhaps it was their stupor) they forgot to send a letter, leave a message, or, for that matter, put a packing label on the barrel, so months later, when Clay returned to find the barrel on his porch, he broke into it thinking he was about to enjoy a delicious snack of kalamata olives from home.

Later, when Clay is preoccupied because he’s been told that Nate has been eaten by a whale and that Amy has disappeared — not realizing that both reports are not exactly true — he and his schoolteacher girlfriend Clair are getting ready to barbecue chicken.

Clair tells him to get a different plate to bring in the cooked chicken in order to avoid the threat of salmonella, and Clay throws the plate with the chicken on the ground and goes into an over-the-top, profanity-laced rant that is flat-out funny:

“When did chicken become like plutonium anyway, for Christ’s sake?  You can’t let it touch you or it’s certain fucking death.  And eggs and hamburgers kill you unless you cook them to the consistency of limestone!  And if you turn on your fucking cell phone, the plane is going to plunge out of the sky in a ball of flames?  And kids can’t take a dump anymore but they have to have a helmet and pads on make them look like the Road Warrior.  Right?  Right?

“When did everything get so goddam deadly?  Huh?  I’ve been going to sea for thirty damned years, and nothing’s killed me.  I’ve swum with everything that can bite, sting, or eat you, and I’ve done every stupid thing at depth that any human can — and I’m still alive.  Fuck, Clair, I was unconscious for an hour underwater less than a week ago, and it didn’t kill me.

“Now you’re going to tell me that I’m going to get whacked by a fucking chicken leg?  Well, just fuck it them!”

That’s funny, period.  But it’s even funnier because it’s a rant that’s fed by the deep sadness of losing (he thinks) his friend Nate.

It’s a touchingly funny moment because the author is, like any good comedian, well aware of what makes people tick.

He knows about lust and about loss, and about doubt and about the hope of every new morning.

He’s in tune with the humanity of the characters he’s created — and with his readers.

Fluke is rich in human feelings, failings and risky behavior, including love — all because this is a Christopher Moore novel. 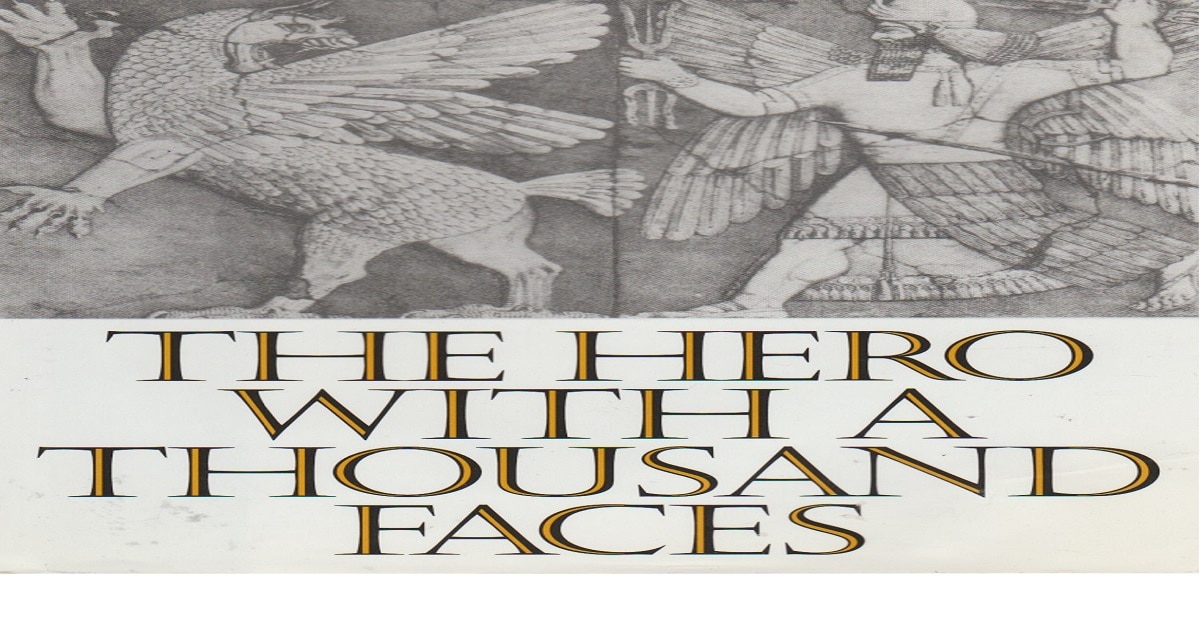 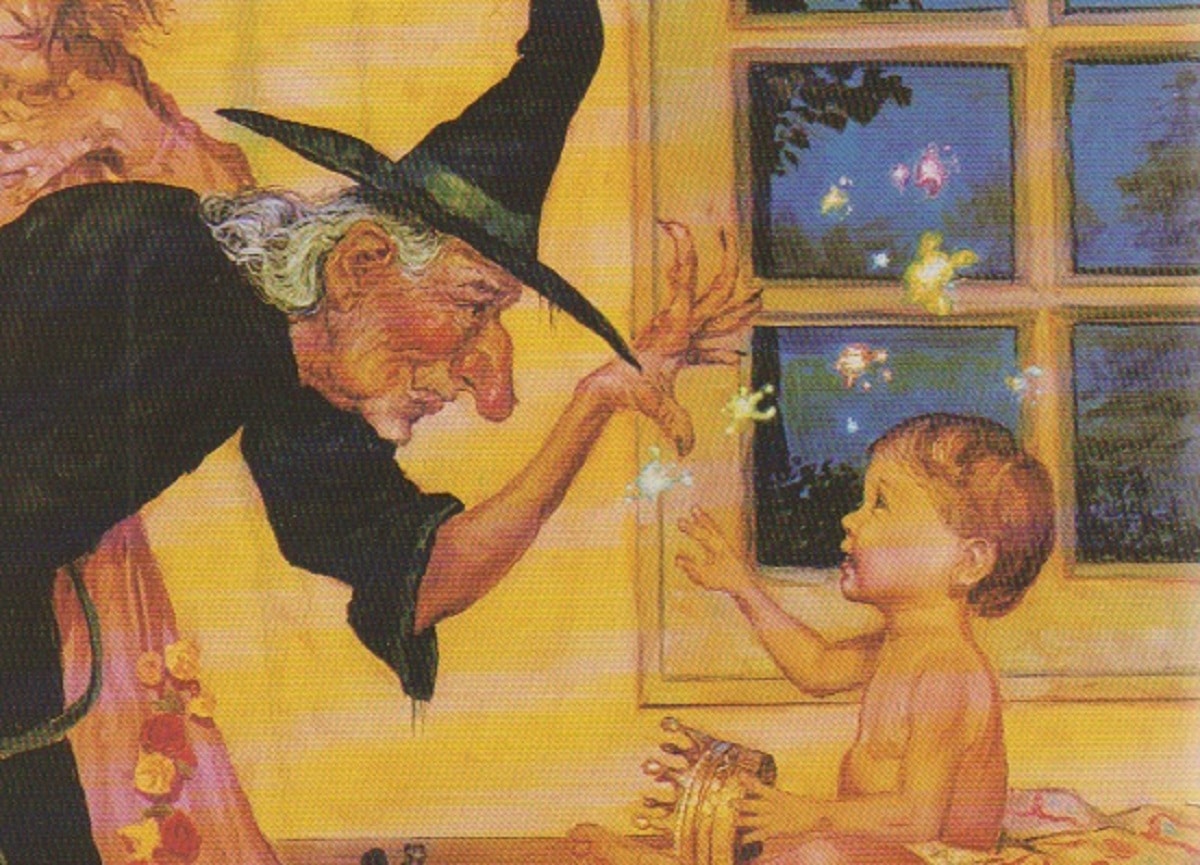 Book Review: “Creatures of a Day and Other Tales of Psychotherapy” by Irvin D. Yalom