Book review: “Genghis Khan and the Making of the Modern World” by Jack Weatherford

I know that I should like Jack Weatherford’s Genghis Khan and the Making of the Modern World.

It is a detailed, well-documented, well-researched look at the rise of Genghis Khan and the Mongol Empire. Actually, I should say “empires” since the unified domain that Temujin created in the 13th century on his way to becoming Genghis Khan (which means “strong, wolf-like leader”) was quickly fragmented among four branches of his family.

Weatherford’s 2004 book is filled with insights into the culture of the Mongols and their methods of war-making. He examines the seemingly endless ways in which the Mongols, in their empire-building, had an impact on every corner of Asia and Europe.

So why do I come away from the book dissatisfied?

The fault, I acknowledge, may lie with myself. Perhaps Weatherford provided so much information and perspective new to me that my circuits overloaded, and I just couldn’t hold my own as a reader.

I can’t help thinking, though, that there were perhaps three faults of the book that caused me to lose my way.

The first is that Genghis Khan and the Making of the Modern World is ostensibly a biography of Genghis Khan — and it is for its first 128 pages. Yet, for even more of the book (143 pages), it tells the story of what happened after he died.

So, in essence, this is a book about the rise and fragmentation of the Mongol Empire. Temujin leads his people to unheard of victories. His relatives expand it even further, and then it breaks into four smaller empires.

In a biography, the subject provides a focal point for the writer and for the reader. That focal point is there for the opening half of Weatherford’s book, and then it isn’t. I don’t think Weatherford found an adequate way to focus the information in the second half.

Lack of analysis and synthesis

The second and third faults with Genghis Khan — if they are faults — have to do with what I found to be a lack of analysis and synthesis.

In a 20-page introduction and throughout much of the book’s second half, Weatherford frequently compares the Mongol culture with that of Europe and finds Western civilization wanting. The Mongols are more tolerant than Europeans. They don’t engage in torture. When they conquer a city, they only slaughter the rich whereas the Europeans kill the poor and ransom the rich. And so on.

He does this in a way that’s hard for a reader to respond to. Instead of using perhaps a chapter to address these differences, Weatherford lards them throughout the introduction and second half. (In general, Weatherford’s approach to providing the reader with information struck me as laying down one layer of facts atop another layer atop another layer, and on and on.)

I’m not saying that he’s wrong when he says the Mongols were more tolerant. But the way Weatherford presents this information is as a bald fact, without context.

His point, I suspect, is to correct many misconceptions that, over nearly a millennium, have been built up in the West about Genghis Khan and the Mongols. He is emphasizing the ways in which they were admirable.

However, Weatherford seems to me to have gone overboard. What’s missing is some perspective, some weighing of positive and negative.

The third fault that I found in Weatherford’s book is related to the second.

The Mongols rose because of the brilliance of Temujin’s military strategy. Their culture appears to have been able to meld with those of conquered peoples in such a way as to create strong, unified nations that operated more efficiently, tolerantly and profitably.

I’m not sure. It appears that, after the fragmentation of the empire, the Mongol element was woven into, but not dominant over, the developing local cultures. That seems to be why we today don’t think of the Mongols as true empire-builders.

I think that might be what I find as the greatest fault with Weatherford’s book. The sense I get from Genghis Khan is that the Mongols were like a tornado that comes and nothing can stand in its way, and then it’s gone. By its nature, it has no staying power.

That’s what I wonder about the Mongols — their staying power, or lack thereof.

Were their victories ultimately fruitless since the Mongols, in the long run, couldn’t capitalize on them? They spread themselves so thinly that their impact was only temporary — if a century or more can be said to be temporary.

Weatherford makes the point, early on, that the Mongol Empire at its greatest was much larger than the Roman Empire. Yet, the Roman Empire lasted for half a millennium, and its influence is still being felt today throughout the world.

The Greeks, who never controlled much real estate, have been influencing world thought and action for thousands of years.

Weatherford would say they had great Impact. But I’m not sure. How does one define impact? Most Westerners know little about the Mongols, and much more about the Greeks and Romans.

As I said at the beginning, I may be wrong-headed in all of this. Perhaps I am asking too much of Weatherford. Or maybe not enough of myself as a reader.

It’s just that, after reading this book, I know so much more about Genghis Khan and his people.

And not much at all.

Book review: “Advice for Future Corpses (and Those Who Love Them): A Practical Perspective on Death and Dying” by Sallie Tisdale 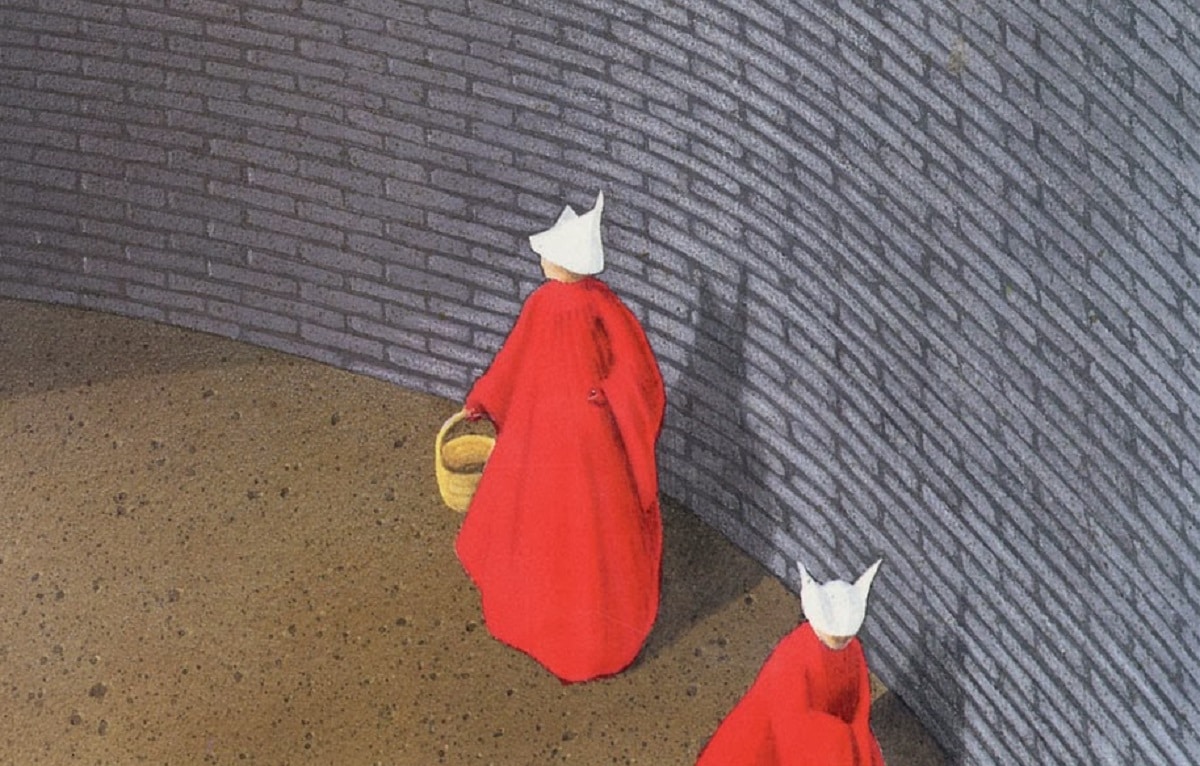