I mention that as an aside since the main point I want to make is that Gold Coast is a modern-day, warped fairy tale.

Karen DiCilia is married to Frank, a Detroit mobster who’s retired to South Florida.  Still good-looking at 44, she is a trophy wife for her 61-year-old spouse who, in the way of a certain kind of man throughout human history, enjoys outside dalliances whenever and with whomever he wants.

Frank is also the kind of man who does not countenance the idea of such extracurricular activity by his wife. So, when Karen is angry with him over his latest affair and threatens to do a version of tomcatting herself, he doesn’t take it lightly.

He tells Karen to stick to tennis and stay away from the tennis pro because Frank’s “not gonna look dumb, like have people point to me and say, ‘Yeah, that’s the guy, his wife’s ballin’ the tennis pro, the dumb fuck’s paying the bill.’ ”  He tells her to find some other way to relieve her boredom, and then lays down the law:

“But don’t ever lie to me, all right?  Or threaten me, like you’re gonna pay me back for something.  I know all about paying back.  I could write a book about paying back then look at it and realize I left a few things out.”

And, then, five seven months later, Frank is dead of a heart attack.

Here’s where the fairy tale kicks in.

Feeling — afraid to admit it at first — great.  Free.  More than that, excited.  No more wondering after five years if she’d made a terrible mistake.  Off the hook and looking forward to a new life.

But it’s also the bad news.

You see, as Karen learns from Frank’s former right-hand man, she can’t get the money in a lump sum, only $20,000 a month for as long as she lives.  If she moves away from the home she shared with Frank, the money stops.  If she marries, it stops.

So Karen discovers that she’s got all this money, but will only get it in drips and drabs.  And she’s essentially a prisoner in her own house — like a pretty girl trapped in a tower by a wicked witch.

And there’s nothing, it seems, that she can do about it.

Enter Cal Maguire, 36, a street-smart ex-con —Elmore Leonard’s usual good-guy with a touch of street grit — who starts to get the idea that he’d like to be maybe a Prince Charming for Karen.

Enter, too, Roland Crowe, another ex-con and a low-level mobster who is given the job of keeping an eye on Karen and keeping any eligible males far from her.

Roland, too, is another usual Elmore Leonard character, the colorful sociopath who is oddly interesting and frequently witty until he does some sociopathic sort of thing. Six foot, six with his cowboy hat on, Roland is thickly built and is described by an associate as

“a prehistoric creature from the swamp — man, from some black lagoon — who wore cowboy hats and chulo [i.e., pimpish] suits and squinted at life to see only what he wanted.”

Goddamn Roland — he didn’t know anything about him except he was built like a six and a half foot tree stump and had the hands and the reach and a hide it would be hard to even dent, ’less you hit him with a tire iron. From behind.

“Raising him by his hair”

And Maguire hasn’t really seen Roland in action, such as when he goes to the apartment building of a minor dealer, Arnold Rapp, whose marijuana shipment, worth $540,000, was confiscated by the Coast Guard. Now, Arnold has to pay the Mob even though he didn’t get the pot, but, at first, he and his buddies aren’t taking Roland seriously.

In fact, Barry’s trying to argue with Roland that the Mob knew the shipment was a high-risk deal — which doesn’t ingratiate him with the mobster:

Roland pulled Barry up by his hair, drew him out of the chair and an agonized sound from Barry’s throat, telling him to hush up, turned him around and got a tight grip on the waist of Barry’s pants that brought him to his toes, Levis digging into the crack of his ass…

“’Fact I’ll show you, boy, the highest risk you ever saw.” And ran him out on the balcony, gripping him, raising him by his hair and pants and grunting hard as he threw the young guy screaming over the rail of the fourth-floor balcony.

Someone in the room cried out, “Jesus — no!”

The fact that Barry lands in the apartment building swimming pool and survives with great damage to his body seems actually worse than if he had been killed outright.  For months and probably years, Barry’s pain will be a gift that Roland keeps on giving.

But Karen, it turns out, is no shrinking violet.  And her head isn’t lost in no make-believe. 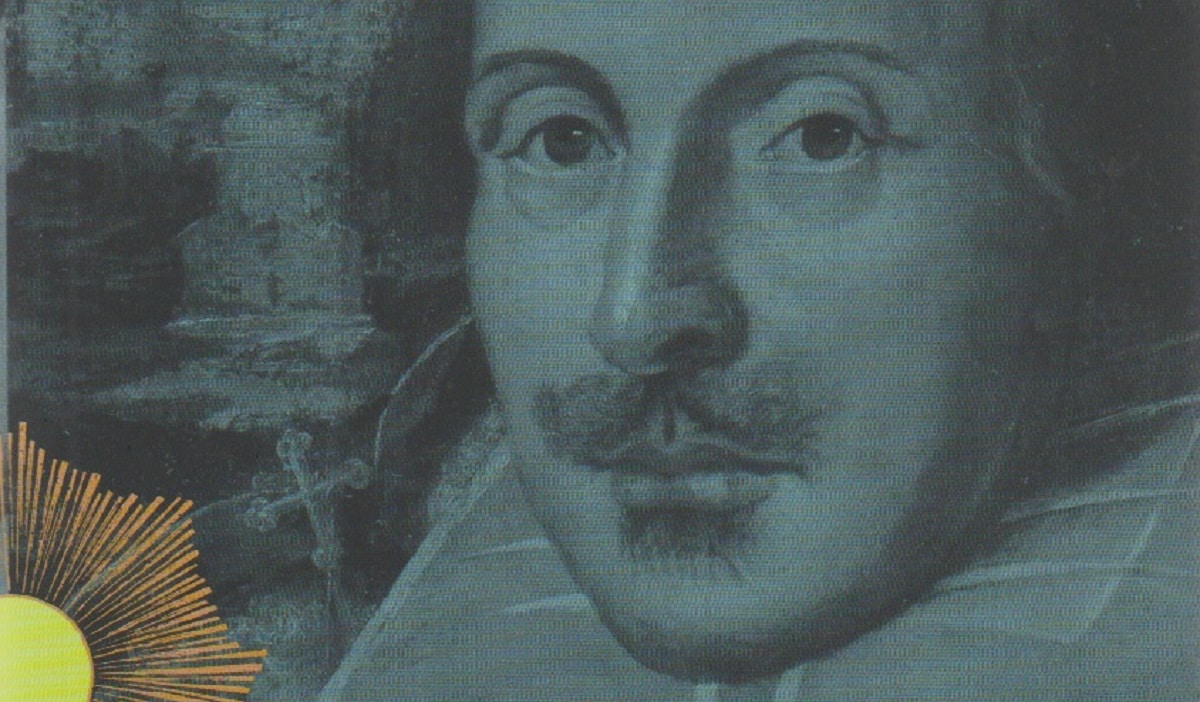 Book review: “Empire of the Bay: the Company of Adventurers That Seized a Continent” by Peter C. Newman