On Christmas Day, 1937, the family of Doremus Jessup is enjoying a festive afternoon in their Vermont home with friends, including shop-owner Louis Rotenstern, a Jewish bachelor. Suddenly, there’s a loud knocking at the door, and five white-uniformed paramilitary Minute Men tromp in to take Rotenstern away to a concentration camp.

This scene occurs about two-thirds of the way through Sinclair Lewis’ novel It Can’t Happen Here. Already, Lewis has described how Senator Berzelius “Buzz” Windrip, an entertainingly folksy, fun-poking Democrat has bested Franklin D. Roosevelt for the party’s nomination and then won the White House in 1936.

As president, Windrip has moved quickly to reorganize the government and impose strict controls on citizens as “emergency” measures, granting official status and wide latitude to the Minute Men. The government has been redefined as a totalitarian Corporate State, with all traditional parties eliminated. Lewis writes:

There was to be only one: The American Corporate State and Patriotic Party — no! added the President, with something of his former good-humor: “there are two parties, the Corporate and those who don’t belong to any party at all, and so, to use a common phrase, are just out of luck!”

Now, less than two years into Windrip’s tenure, Rotenstern has been taken away, and Jessup thinks:

“It can happen here…It could happen to him. How soon?”

We forget, as Americans, that our nation is a youngster in the world. France and England, by contrast, date back more than 1,500 years, and their histories are filled with reigns of terror, despotism, coup d’états and oppression.

We often think of ourselves as being above the common run of countries and such civic unrest. As Lewis has one of his characters say: “Dictatorship?…Why, America’s the only free nation on earth…No, no! Couldn’t happen here.”  The fact is, though, that, with the right mix of ingredients, fascism can take root anywhere.

“Every prejudice and aspiration”

Many of those ingredients were present in 1935 when Lewis wrote It Can’t Happen Here. A year earlier, Adolf Hitler had been declared Fuhrer of Germany, and Benito Mussolini had been dictator of Italy for more than a decade.

Lewis’ Windrip is a version of a rising demagogue of that time, Louisiana Democratic Sen. Huey Long. The Kingfish, as he was known, was preparing to challenge Roosevelt and was taking advantage of the great unrest and fear caused by the Depression when he was assassinated by a local political opponent in September, 1935, a month before Lewis’ book reached stores.

Lewis writes that Roosevelt had no chance against Windrip since he lacked the “circus tinsel and general clownishness” that the American public wanted. In essence, the nation was looking for an Entertainer-in-Chief. At one point, Doremus attends a Windrip campaign speech:

The Senator was vulgar, almost illiterate, a public liar easily detected, and in his “ideas” almost idiotic, while his celebrated piety was that of a traveling salesman for church furniture, and his yet more celebrated humor the sly cynicism of a country store….He had every prejudice and aspiration of every American Common Man. He believed in the desirability and therefore the sanctity of thick buckwheat cakes with adulterated maple syrup, in rubber trays for the ice cubes in his electric refrigerator, in the especial nobility of dogs, all dogs,…in being chummy with all waitresses at all junction lunch rooms, and in Henry Ford…and the superiority of anyone who possessed a million dollars.

As president, Windrip can’t deliver on his economic promises, but he distracts white men from being too discontented by pushing women out of jobs and back to “their incomparably sacred duties as home-makers and mothers” and by prohibiting African-Americans from working in virtually anything but a menial job.

Nonetheless, Windrip stands full-strength behind freedom of religion, as his platform states:

[W]e shall guarantee to all persons absolute freedom of religious worship, provided, however, that no atheist, agnostic, believer in Black Magic, nor any Jew who shall refuse to swear allegiance to the New Testament, nor any person of any faith who refuses to take the Pledge to the Flag, shall be permitted to hold any public office or to practice as a teacher, professor, lawyer, judge, or as a physician, except in the category of Obstetrics.

Three-quarters of a century ago, Lewis argued that fascism and totalitarianism could happen here.

This review originally appeared in the Printers Row section of the Chicago Tribune on 3.20.16.

Book review: “Lawrence in Arabia: War, Deceit, Imperial Folly and the Making of the Modern Middle East” by Scott Anderson 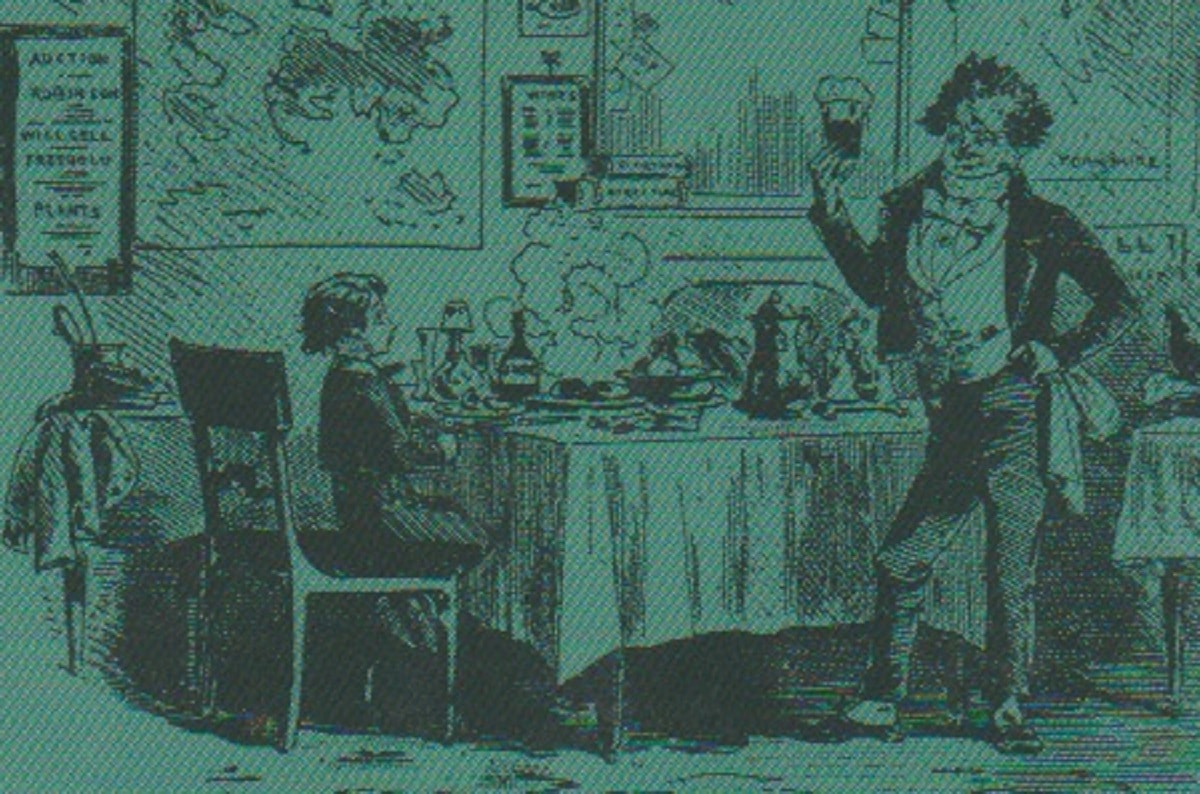