I know the title of Edward L. Greenstein’s Job, just published by Yale University Press, indicates that it’s a new translation of the biblical book composed about 2,600 years ago.

But it’s not just “a” new translation.  Not by a long shot.

Greenstein’s Job is a bold, highly original challenge to centuries, if not millenniums, of scholarship and theology.  It is a no-holds-barred assertion of a new way of looking at Job, the honest, upright gentile who, in the biblical book, is afflicted with waves of misery from God and asks the Deity: Why me?

The Book of Job — the starkest confrontation with the problem of human suffering in world literature — has been called the greatest poem ever written.  It was composed by a polymath Israelite who, Greenstein writes, “dazzles like Shakespeare with unrivaled vocabulary and a penchant for linguistic innovation — in words, forms and combinations.” 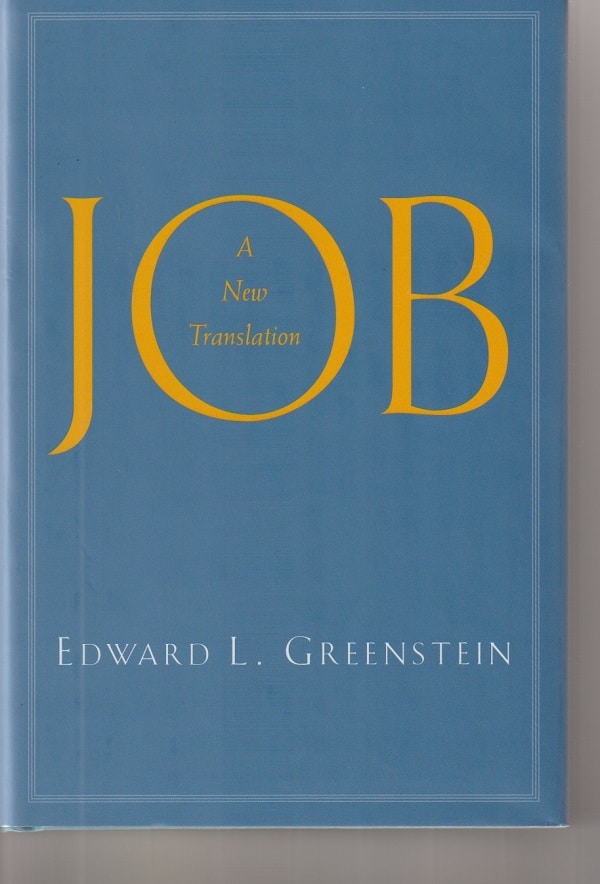 And, like Shakespeare, his book is monumentally difficult to translate.  Consider how tricky it must be to put King Lear into Japanese or Russian.  The same is true with the Book of Job.

Particularly its most important verse, 42:6, Job’s response to God at the very end of the story.

Generations of scholars have debated the meaning of the book and of that verse.  Job has been seen by some as patiently accepting the torments he endures.  Others, noting his constant complaints during the bulk of the poem, have seen him, in the end, capitulating to — surrendering to — the overwhelming power of God.

Greenstein, a professor emeritus of the Bible at Bar-Ilan University in suburban Tel Aviv, has come up with a much different way to understand Job’s state of mind at the end of this poetical and theological wrestling match with four friends — and with God:

Here is a sample of the way Job 42:6 has been translated by others, ranging from the very scholarly to those versions which aim to put the biblical text into modern-day language:

Although the wordings vary, especially between the rigorous translations and the paraphrases, the thrust of the message is clear:  Job repents his temerity to demand of God why, despite his righteousness, he has had to suffer.

That’s not how Greenstein sees it.  He argues that, in the previous five verses, Job has been sarcastically mimicking God, mocking the Deity for his two bullying speeches.

And, then, here is Greenstein’s final verse:

This is the second time that Greenstein has Job mouth off with the assertion that he’s “fed up” with God although the first time he said it Job had yet to hear directly from the Deity. Now, after four chapters and 126 verses of God having his say, Job — despite his puniness in the face of God and the divine might that God has just bragged about — isn’t cowed.

Like the schoolyard kid who’s been knocked down over and over a bully and keeps standing up to him, Job stands up to God. In saying he’s “fed up,” he’s sticking it to God, saying, essentially, I don’t care how much power you have; that doesn’t give you the right to inflict such suffering on me. 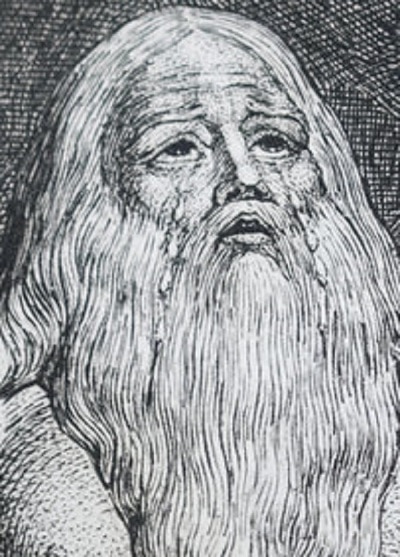 At an earlier point in his translation, Greenstein has used “dust and ashes” as a synonym for wretched humanity, arguing that the author of Job was borrowing the term from Genesis 18:27.  He uses it again here.

Instead of caving in, Job spits in God’s eye.  And he has the chutzpah to say to the Deity that he and the rest of humankind are to be pitied because of the God who rules their lives.

This is no surrender.  This is akin to going down fighting.

Greenstein sets up this showdown by emphasizing, throughout the text, the accusations that Job levels against God.

Other translators write of the “charges” that Job makes, giving the sense, at least implicitly, that these charges are debate points that you or I would make in an argument with someone else. In contrast, Greenstein specifies these accusations as a “lawsuit” against God:

“Here: I am laying out my lawsuit.

He bases this translation decision on the presence in Job of words that were employed for legal proceedings in the Middle East in the era of biblical book’s writing.  In other words, Job isn’t vaguely whining, “Woe is me.”  Instead, as Greenstein portrays him, Job is acting and arguing with cold logic, attempting to use the rule of law to force God to speak to him and hear him.

“Have you ever in your days summoned daybreak?”

It would take an expert scholar to examine and judge each of the language decisions that Greenstein makes in this vigorous and even brazen translation.

For the general reader, though, it’s enough to take in this very different look at Job as a fresh and startling way of thinking about the biblical book.  To make the experience even richer, it seems to me, it would be highly instructive to read next another translation of the book, to compare and contrast.

For instance, most translations give to God’s two speeches a majesty of language and rhythm that reflect respect and wonder, such as these verses from The New International Version:

“Where were you when I laid the earth’s foundation?

Tell me, if you understand.

Who marked off its dimensions? Surely you know!

Who stretched a measuring line across it?

On what were its footings set,

or who laid its cornerstone—

while the morning stars sang together

and all the angels a shouted for joy?….

Have you ever given orders to the morning,

or shown the dawn its place,

that it might take the earth by the edges

Greenstein’s translation is aimed differently. He wants to communicate what he sees as the bullying nature of God’s speeches, so here’s his rendering of the same verses:

“Where were you when I laid earth’s foundations?

Tell me — if you truly know wisdom!

Who set its dimensions?  Do you know?

Who stretched the measuring line?

Into what were its foundations sunk?

Who laid its cornerstone…?….

Have you ever in your days summoned daybreak,

Made known to the dawning its place?

Holding the earth by its corners,

So the wicked would from it be shaken?”

The New International Version offers a measured syntax and pace, as if God were proclaiming these lines like chanting a prayer. 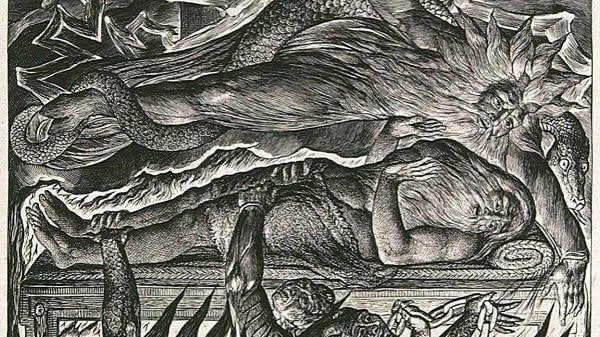 Much different is the jagged cadence of Greenstein’s God who comes across as badgering and browbeating Job.

Greenstein’s translation leads to the question of how humans should react to the suffering that they must undergo, whether righteous or corrupt.

Is surrender to God the best method?

Anyone seeking to live a full human life must come up with some answer to those questions.

Is defiance in the face of God the same thing as denying God?  I don’t think so although that’s a question that each person must answer personally. I think it’s one thing to be mad at God and quite another to deny God by refusing to live a good life.

That may be a facile answer.  But that’s where I am at the moment.  Greenstein has given me a lot of think about for a long time.

Book review: “Rocka Million: A Manifesto for the Gutsy Micropreneur” by Sue Reardon