Book review: “Meet Me at Pere Lachaise” by Anna Eriksson and Mason Bendewald

This is an unfair review.

I’ve been to Paris twice, and, both times, I’ve made a trip out to the Pere Lachaise cemetery. I’m a fan of cemeteries, and, for someone like me, going to Pere Lachaise is like an art lover going to the Louvre, or a Catholic going to the Vatican.

Meet Me at Pere Lachaise is a guided tour of the cemetery, with text by Anna Eriksson and photos by Mason Bendewald. I ordered the book because it’s been a couple years since my last visit and I’ve been getting nostalgic about strolling along the cemetery’s avenues and stumbling amid its gravestones.

Meet Me at Pere Lachaise is fine as a guidebook. But, alas, it isn’t the book for me. As Eriksson explains in an introduction, the cemetery, for her, is a place to encounter the greats of the past:

Pere Lachaise contains such an astonishing array of the world’s ultimate talent, that I not only feel reverence here, I feel humility, I feel their presence and greatness while sharing time with their mortal remains…These pages highlight just a few of the fascinating personalities interred here.

There are certainly many greats at Pere Lachaise, including Oscar Wilde, Gertrude Stein, Marcel Proust, Frederic Chopin and Jim Morrison, to name just a few of the 31 gravesites highlighted in the book. What Eriksson does is provide a short (generally one-page) biography of the person or couple whose remains are (or, in some cases, were) buried at a particular site.

For many people, I suspect, those bios will provide a helpful service. For me, though, they seemed unnecessary. After all, any smart phone would be able to pop up the same information from Wikipedia as you stand right there on the spot.

Very little of Eriksson’s text is about the grave monument itself. And Bendewald only photographs these highlighted monuments which, although they hold the remains of fascinating people, aren’t always very interesting in themselves.

As I said above, all of this is unfair. Eriksson and Bendewald produced a decent, usable book.

Still, I would have preferred a book that found interesting headstones and monuments for people, regardless of their fame. A book of hints and nuances, rather than facts.

For instance, I’m captivated by this image of a head emerging out of an otherwise simple gravestone.

And then there is this beautiful bas relief of what looks like a woman from medieval times. Was she a nun? An angel? An actress?

Consider this guy. In death, he holds up his own head — his eyes staring into his eyes. It is over the edge. My head tells me that it is more than a bit silly. The head looks like a soccer ball that, sitting up, he will momentarily toss to some companion. And yet…..my heart whispers that maybe it’s not so silly.

This man on a horse was obviously someone important, given the size of his monument, but I’m caught by the flamboyance of the stance that he and his horse take. He could be a cowherder and still be as arresting.

At the crematorium, this woman appears to be some silent screen siren. Was she? Was she acting for this photo? Or did she have some profound depths to her feelings that the photo captured?

And here — the name is gouged out. It is a life with no words.

And this 18-year-old girl who died in the liberation of Paris. She of the bright smile and dancing eyes.

Visiting Pere Lachaise, I am not after stories. I’m here for the unknowns, for the unfathomable. Face to face with a field of souls. 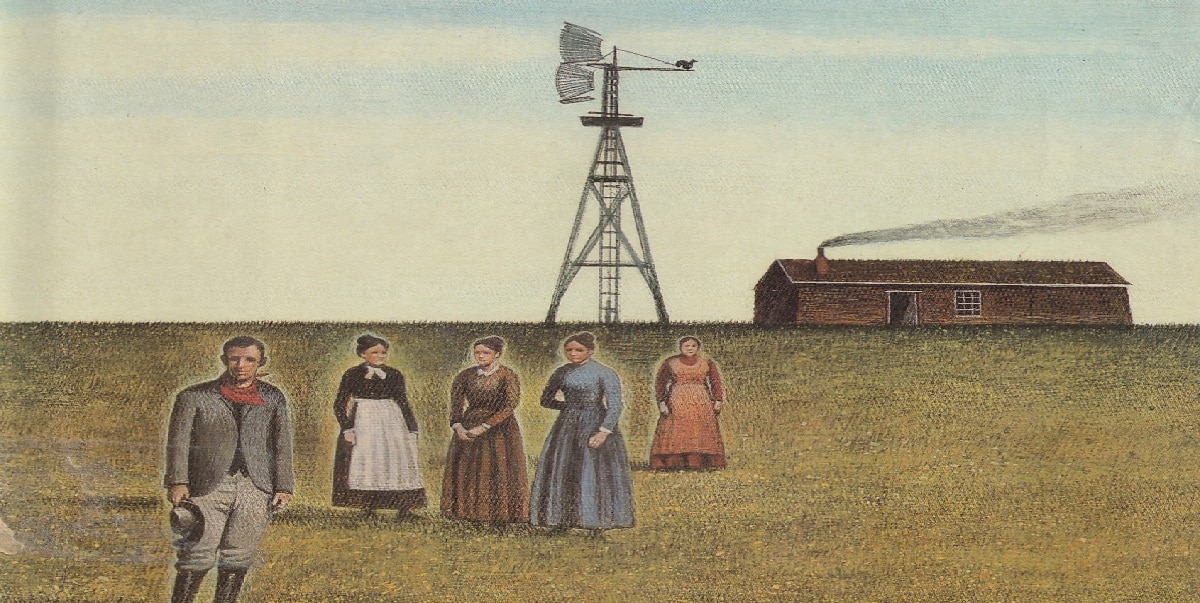 Book review: “The Path to Power” by Robert A. Caro