The final two sentences of “Millions” by Frank Cottrell Boyce are:

Sometimes money can leave your hand and fall like water from a pipe onto the hot ground, and the dusty earth swallows it up and bursts into food and flowers for miles and miles around. And all the seeds and roots and lives that were lying dead in the ground spring all the way back to life.

I don’t mind admitting that I cried twice while reading “Millions” — and I knew the story.

The Danny Boyle 2004 movie “Millions” — one of my all-time favorites — was written by Boyce. Boyce did the screenplay and then wrote this novel which was published six months before the movie premiered.

There are a few different wrinkles in the two versions, but both tell the story of nine-year-old Damian, his ten-year-old brother Anthony and their Dad. And a missing 229,000 in British pounds Sterling.

Maureen, the mother of the two boys, is dead, and Anthony has figured out how to manipulate adults by saying, “Our mum is dead.” That’s one of the ways he copes with her death, that and making grand plans for making money.

Damian has become an expert on saints, hoping his mother is among their host. He is sweet and open and vulnerable and has conversations with saints ranging from Clare to Joseph, from Francis of Assisi to 22 Ugandan martyrs, from Nicholas to a foul-mouthed Peter.

Damian has an aerial. He also has this urge to do good. It’s good to be in his head for the 247 pages of the novel.

A final point: Why is it there aren’t any other novels like this about saints? I mean, we’ve got hordes of books about vampires, werewolves, demons and the like. I’d like to see a mystery novel with a saint or saints advising the detective. Or a romance novel with the heroine getting tips from St. Raphel, the patron saint of lovers. Or a literary novel in which angst-ridden characters find solace or maybe just more ambiguity by conversing with their guardian angels. 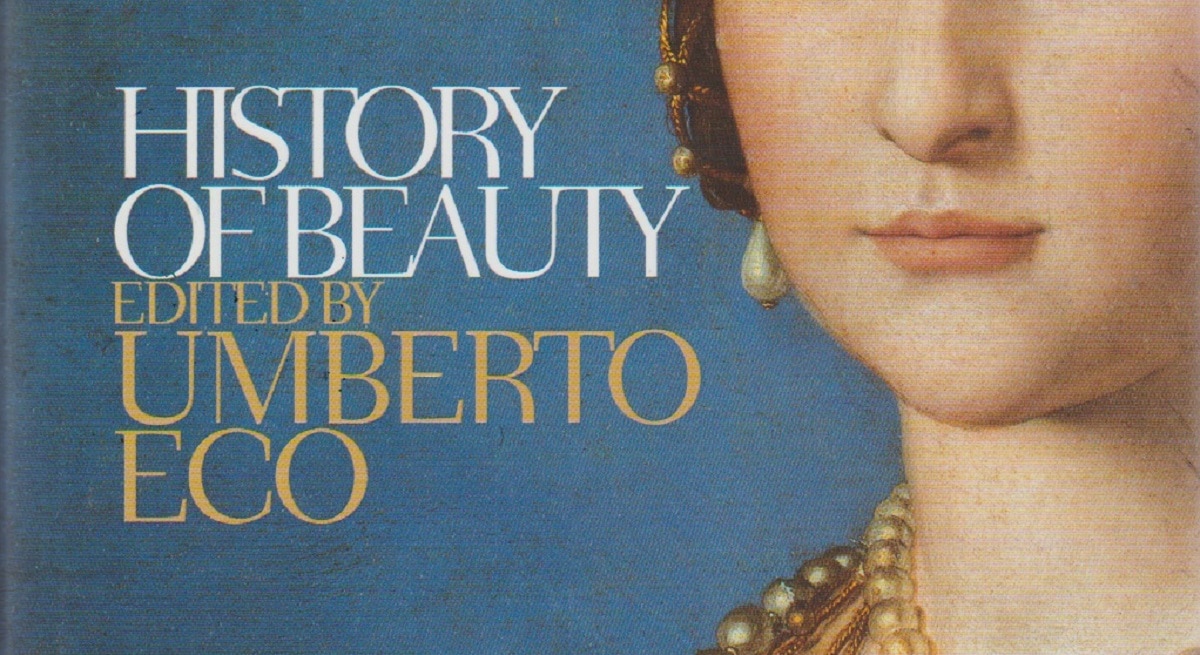