As a reader, I get hooked on a particular writer for any number of reasons. I suspect it’s the same for you.

Then there’s Terry Pratchett who has taken a jaundiced but affectionate look at the foibles of today’s world through 40 or so books of humorous fantasy, most set on the flat and wacky planet of Discworld.

And to historians who are able to study, understand and communicate big stories with a personal flair and panache, particularly David McCullough, Antonia Fraser, John Keegan, Barbara Tuchman, Robert Massie, Simon Schama, Bernard DeVoto and, best of all, Robert Caro.

I realize I’ve just written a love paean about some but, by no means, all of my favorite writers.

Which I could do anytime. In this case, though, it’s by way of trying to explain why I happen to be reviewing two children’s book published more than 30 years ago.

The thing I’ve only just come to realize is that I have been quietly — almost inadvertently — collecting books by a relatively little-known author, Charles L. Mee, Jr. Actually, “relatively little-known” may not be the best way to say it, but, for certain, I’ve never heard much about him or seen his name mentioned in journalistic arts coverage.

I’m a big fan of Rembrandt, and, over the years, I’ve gathered together a handful of books about Rembrandt’s self-portraits. Some I’ve read; others, such as Mee’s Rembrandt’s Portrait (1988), I’ve had on my shelves in pleasant anticipation of reading them one day.

I’ve also collected over time several books about the last days of World War I as well as the Paris Peace Conference which brought Germany to its knees and set the stage for the next world war. A few years ago, I begin reading those books, and one of the best was Mee’s The End of Order: Versailles 1919 (1980). It certainly had the best cover, a reproduction of a Claude Monet painting of a poppy field.

It dawned on me that Mee was obviously a man of parts, so I looked around to see what else he had written, and picked up White Robe, Black Robe (1972), a dual biography of Martin Luther and Pope Leo X and an examination of how their at-odds personalities helped bring about the Protestant Reformation.

That’s the book I’ve been enjoying over the last couple weeks. Except that, more than once, I’ve interrupted my reading to search out information about Mee.

One thing I’ve found is that he’s written several other historical books, and I’ve ordered a couple of them. Another is that, as a young man, even as he was putting together the first of those histories, he rose through the ranks to become editor of the hardcover magazine Horizon: A Magazine of the Arts.

Both of these jobs, though, were stopgaps. Mee, it’s turned out, is a playwright at heart.

In the early 1960s, he wrote plays for Off-Off-Broadway, made little or no money, and so, for twenty years, he did the magazine work and cranked out those books of history. Then, in 1985, he returned to writing plays, becoming well-known in theater circles (but, alas, not in my ken) for collage-like scripts that often use found texts.

Mee’s plays have been widely performed, and, a radical exponent of the unrestrained exchange of ideas, he has posted the scripts of all of his 50 or more plays at his website http://charlesmee.org/ for free use by anyone.

Which is ruefully ironic.

As far as I can tell, none of Mee’s books — except his 2000 memoir A Nearly Normal Life — remains in print. There are some of used copies to be found, but the supply is pretty limited.

On the way to learning all of this, I also discovered that, in the 1970s, Mee wrote at least three children’s books.

One is Happy Birthday, Jesus, and the price of the least expensive used copy to be found is more than $50. The other two — Moses, Moses and Noah — were much more in my financial league, and I got them for a total of $12.

The illustrator of all three books was Ken Munowitz who, at the time, was the art director of Horizon. His figures of humans and animals are highly stylized, bulky, rounded and a bit reminiscent of the animals in Maurice Sendak’s Where the Wild Things Are, yet not as gigantic.

Munowitz’s images are gentle and cuddly. Noah and his wife face the first drops of the Great Rain with calm steadfastness. And, although frightened of the eyes of animals in the moon-lit night, baby Moses, riding the Nile in his basket, looks out onto a beautiful and peaceful scene.

Together, Munowitz and Mee tell very simple stories. And their books are delightful — with one caveat.

Both deal with scary subjects.

For instance, in Noah, Mee writes, “The world was full of shouting and fighting and killing, and God said, ‘This must stop.’ But it did not. So God said, ‘I will destroy every living thing…’ ”

I’m not sure how a parent in the 1970s would have dealt with any questions that a child might raise about those few lines. Or one today, for that matter.

Here are a few similar lines from Moses, Moses, “The land of Egypt was ruled by the Pharaoh, who was very rich and very strong. But even though the Pharaoh was strong, he was afraid of the Hebrews who lived in Egypt…So the Pharaoh told his soldiers to hunt out all the sons of the Hebrews and kill them.”

Book review: “What If? — The World’s Foremost Military Historians Imagine What Might Have Been,” edited by Robert Cowley 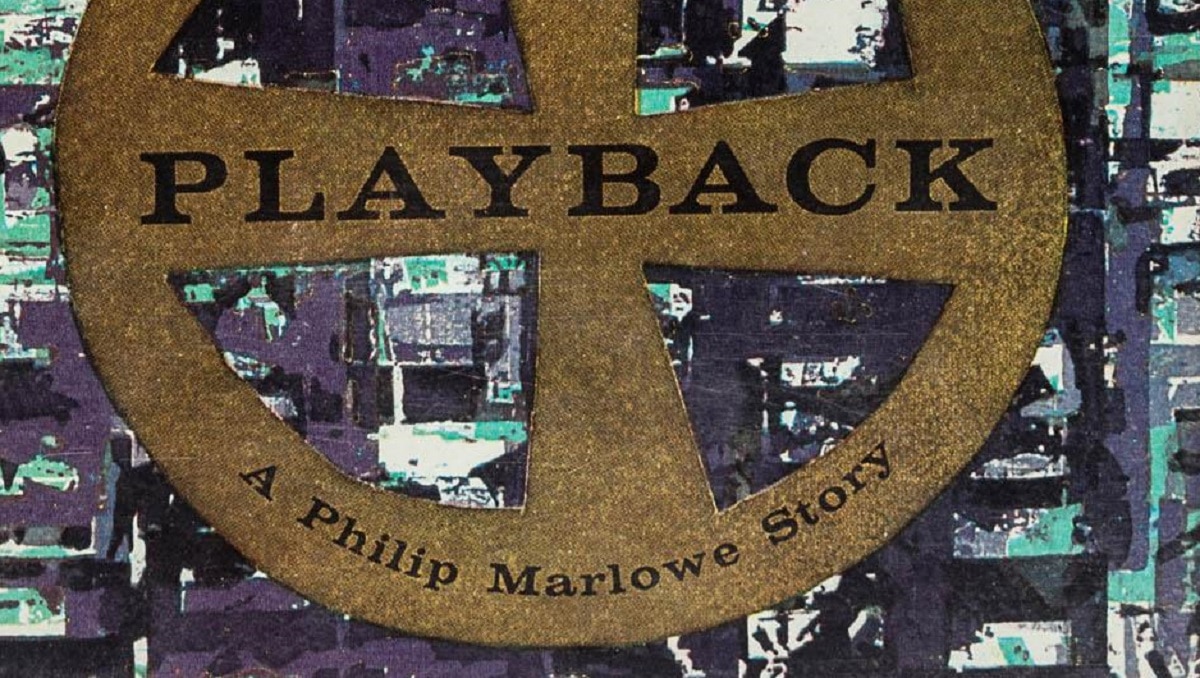 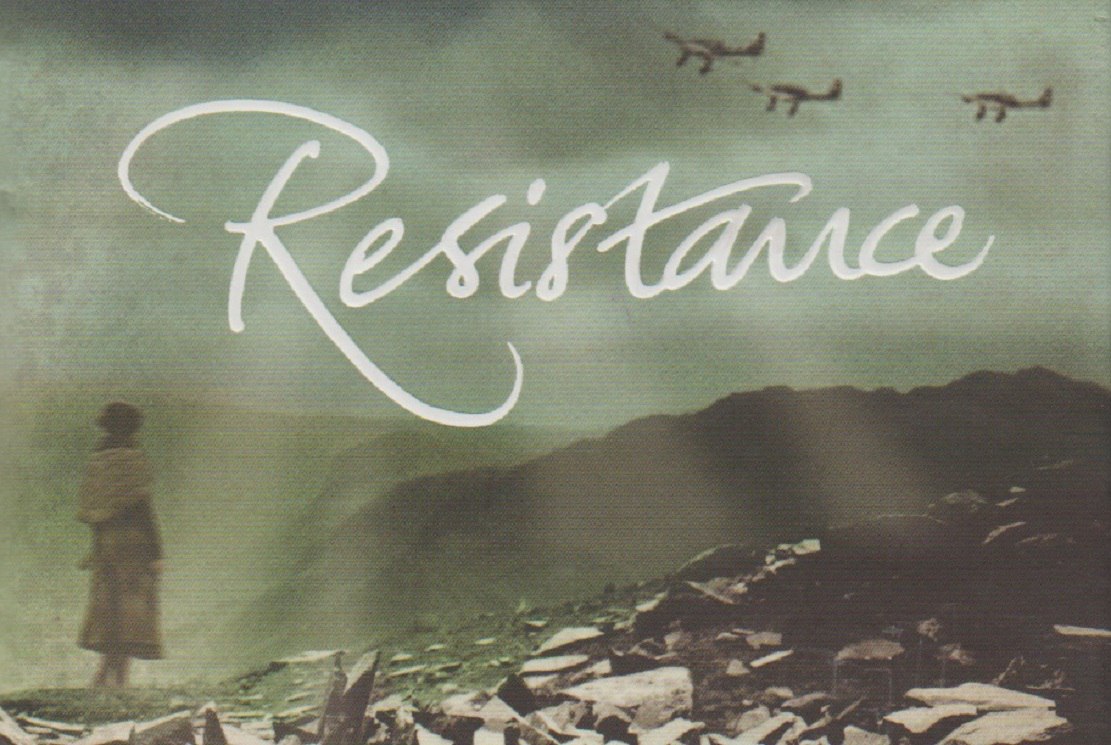