I want to talk about eyes.

But, first, I want to thank Babbette Hines for the way she’s put together this quirky look into human nature, her 2002 book Photobooth.

I have no doubt that she laid out these 700-plus images in a way that pleased her. Which is to say that I recognize that these self-portraits didn’t land randomly on the pages.

But Hines has retained a sense of randomness. And that’s as it should be. Sure, she does group some soldiers together, and some men together, and some kids. She does some groupings. But she doesn’t try to ram these wonderfully idiosyncratic images into tight categories.

There is a nice asymmetric rhythm to the design of this book. From page to page, you’re never sure what you’re going to find next. That’s always a positive.

An immediacy of image-making

As Hines points out in her short introduction, the photobooth was invented in 1925, and, in an era long before digital cameras, it provided an immediacy of image-making that was unique.

You put your money in, sat down, looked at your image in a mirror while, behind it, a camera flashed four or eight times. Then, long minutes later, you had photos of yourself or of you with a lover or a friend or whomever.

The Polaroid instant cameras that came in 1948 provided a somewhat cumbersome way to get photos “instantly” almost anywhere. But the photobooths retained their allure.

For one thing, they weren’t everywhere. So it was usually something of an occasion when you found yourself in one. For another, you were the sitter and photographer inasmuch as you decided what face to put on for each shot. No one was shouting to smile or say “Cheese” or “Get your finger out of your nose!”

So, in some ways, these were very personal self-portraits. On the other hand, I always found that I was never quite ready for the flash of the camera — 1,2,3,4 — and I suspect others were similarly caught off guard.

When I look at all the faces on the pages of Hines’s book, I feel like I’m looking at a collection of character actors from the movies. Or as a collection of visual short stories.

My guess is, though, that each one of us, looking at this book, would see it from a different angle. It’s sort of a Rorschach test of the reader.

So what do I see?

Well, there are some images that tell blunt, direct stories, such as the photo of the soldier which, on its reverse side, notes “killed in battle.”

Or the carefully framed portrait of some young man in a t-shirt — with his face ever-so-rawly scratched out.

You can look at some of the faces in this book and wonder at the demons that seem to be hounding these lost souls.

Or glance into the faces of young girls and feel, in one case, an aching vulnerability, and, in another, a stolid watchfulness.

One woman, if I’m right, appears in eight images on four pages scattered through the book. She has a beguiling smile and looks a lot like French actress Isabelle Huppert.

How did Hines come to have so many pictures of this woman? Is she some family member? I wonder.

For me, there were a small number of the people caught in these shots — two couples and a woman by herself — who were so present for the camera, so much seemingly themselves, so comfortable in their own skin, that I’d love somehow to invite them to a dinner party.

Alas, no way to find them. No way to know them. Some or all could be dead.

One thing that’s striking for me in looking through this book — and whenever I’ve seen a strip of photobooth images — is how often the sitter will use one pose to bug out his or her eyes.

I’m not sure what this is about, but look at the photos to the right with eyes popping galore.

Perhaps when I sit in the booth facing the faceless camera, I’m feeling more than a bit vulnerable. Intellectually, of course, I know that the camera will simply take the face I present.

But, maybe, a part of my mind or my gut is realizing that, in grabbing my image and slapping it down on a strip of paper, the photobooth is putting me out there in the world in a way that is dangerous. After all, someone might look at my photo and not like the way I look. And not like me.

So, as a protection, I open my eyes as wide as possible as a sort of shield. When you look at this pose, you won’t see me. You’ll see my extra-wide eyes.

I’m writing in the first person here because look at the bottom of this group of bug-eyed sitters.

That guy — whose image is not in Hines’s book ¬— is me. 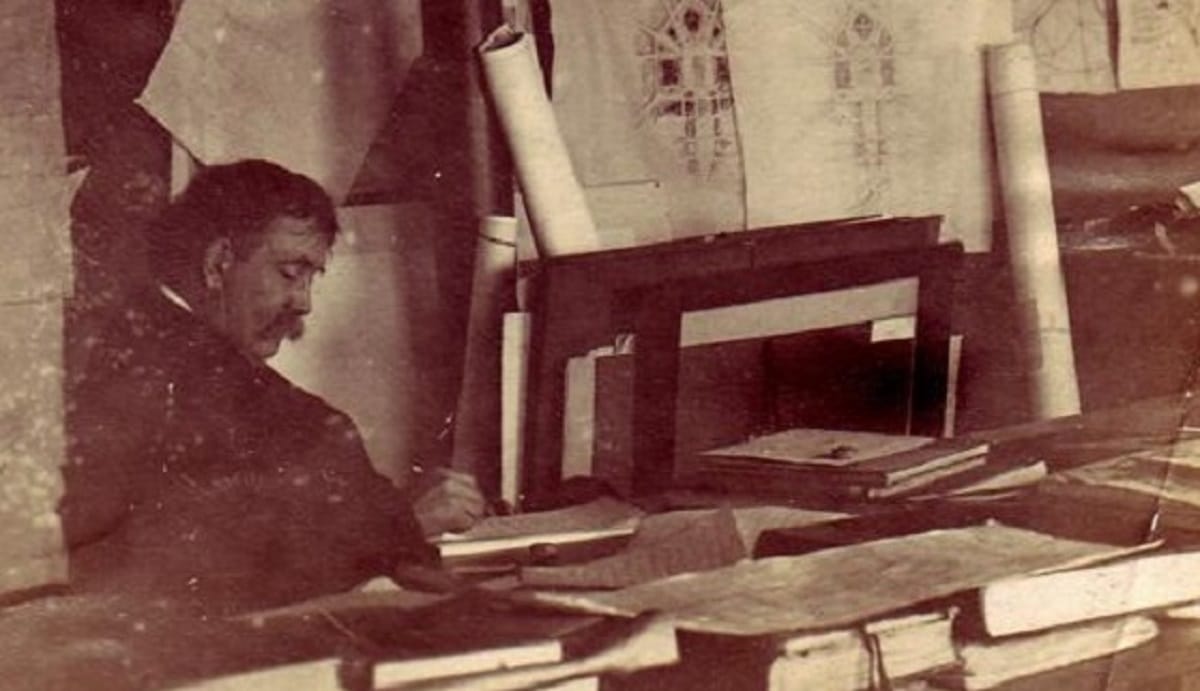 Book review: “Wicked: The life and times of the Wicket Witch of the West” by Gregory Maguire