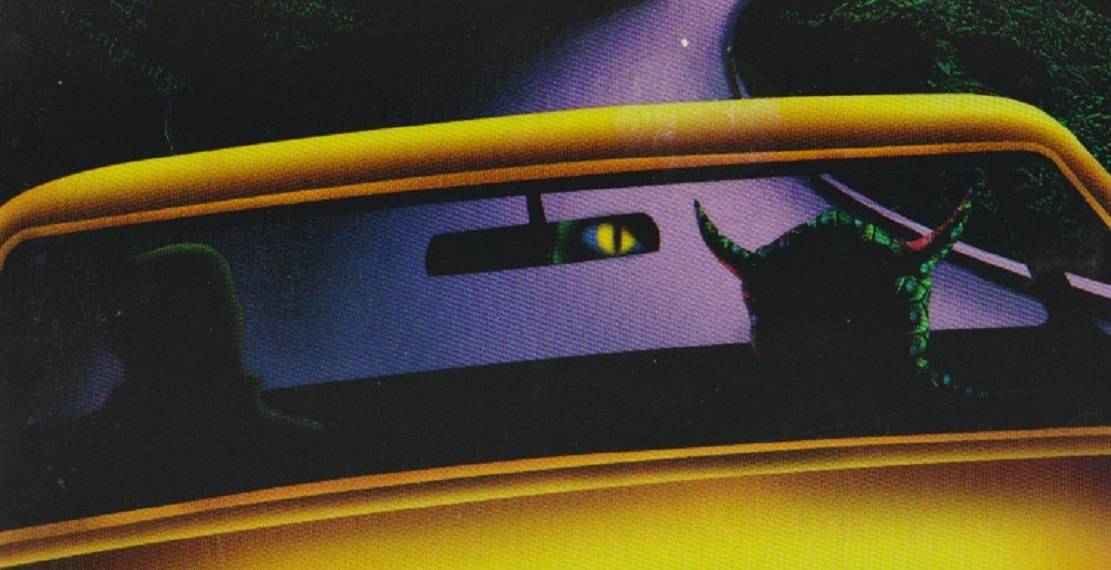 Practical Demonkeeping is the story of a man- and woman-eating demon named Catch who descends on the town of Pine Cove with his human master-slave Travis, a former seminarian who…, well, it’s complicated.

The story also features Gian Hen Gian, the king of the genies, and enough wacky and goofy characters to fill an entire network schedule of weekly comedies.

But these people deserve more than to be homogenized on TV. They deserve Moore, and he does his best by them.

Yes, the plot of this comic novel is convoluted, to say the least. To make it into a movie, you’d have to cut out maybe two-thirds of it, and your problem would be to figure out which one-third you wanted to keep. It’s all pretty daffy.

But it wouldn’t work.

Christopher Moore’s comedy is similar to that of Terry Pratchett — which isn’t to say they’re a lot alike. They are alike in the way their books hinge on their voices, their oddly wonderful and wonderfully odd way of looking at life.

Several attempts have been made to convert Pratchett novels into movies, and all of them have been pretty lame. That’s because you read Pratchett to hear his voice, not to follow his twisted plots.

It’s the same with Moore. Recapping the plot of Practical Demonkeeping to provide an insight into the book is like saying the Bible has a lot of “shalts.” Beside the point.

No, to get a sense of the book, you need to dip into the text here and there, and that’s what you’ll find below.

Of sanitized turds and chemotherapy funfests

Christopher Moore works his comic magic in a variety of ways in Practical Demonkeeping. Here are some examples of how he does it:

Introducing the character Augustus Brine by borrowing the first sentence of Ernest Hemingway’s The Old Man and the Sea to comic effect:  He was the old man who fished off the beaches of Pine Cove and he had gone eighty-four days without catching a fish. This, however, was of little consequence because he owned the general store and made a comfortable enough living to indulge his passions, which were fishing and drinking California wines.-

Quoting Gian Hen Gian as he explains his reason for selecting Brine as his instrument in searching for the demon Catch:  “I have chosen you because you are a fisherman who catches no fish. I have had an affinity for such men since I was fished from the sea a thousand years ago and released from Solomon’s jar. One gets ever so cramped passing the centuries in a jar…I found you here, Augustus Brine, listening to the noise of the universe, holding in your heart a spark of hope, like all fishermen, but resolved to be disappointed. You have no love, no faith, and no purpose.”-

Quoting Gian Hen Gian as he explains how Jehovah came to create the human race after a rebellion by Satan who also drove the genies to their own underworld:  “He banished Satan to hell, where the angel might have the power he wished, but only over his own army of rebels. To further humiliate Satan, Jehovah created a new race of beings and gave them control over their own destinies, made them masters of their own world. And he made Satan watch it all from hell…Jehovah is infinite in his snottiness.”-

Listening as Detective Sergeant Alphonso Rivera think to himself about how he might be able to resuscitate the drug case that has blown up in his face:  Maybe he could convince the captain that he still had something. Maybe he did. And then again, maybe he could just climb a stream of angel piss to heaven.

Describing the demise of one minor character during the sudden howling of all the dogs in the town of Pine Cove:  Milo Tobin, the town’s evil developer, looked out the front window to see his young neighbor, Rosa Cruz, in the nude, chasing twin Pomeranians around her front yard. The strain was too much for his chain-smoker’s heart, and he flopped on the floor like a fish and died.

Describing Howard Phillips, the owner of H.P.’s restaurant:  He was a tall, skeletal man, who always wore a black suit and button shoes that had been fashionable a hundred years ago. Except for the dark depressions on his cheeks, Howard’s skin was as white as a carrion worm. Robert had once said that H.P. looked like the master of ceremonies at a chemotherapy funfest.-

Quoting Mavis Sand’s opinion of a local drug dealer known as The Breeze:  “Robert, just being in the same room with The Breeze makes we want to take a bath in bleach.”

Describing the crankiness of Pine Cove residents after the night the dogs barked throughout the town:  Rose Cruz, who was a chambermaid at the Rooms-R-Us-Motel slipped “sanitized for your protection” bands across all the toilets without even lifting the lids. That afternoon, when a guest protested and she was called on the carpet by the manager, who stood over the toilet in room 103, pointing to a floating turd as if it were a smoking murder weapon, Rosa said, “Well, I sanitized that, too.”

If you aren’t laughing by now, you shouldn’t read anything by Christopher Moore.

Indeed, you should probably get to a hospital ASAP to determine if you still have a pulse.

The rest of us will giggle on. 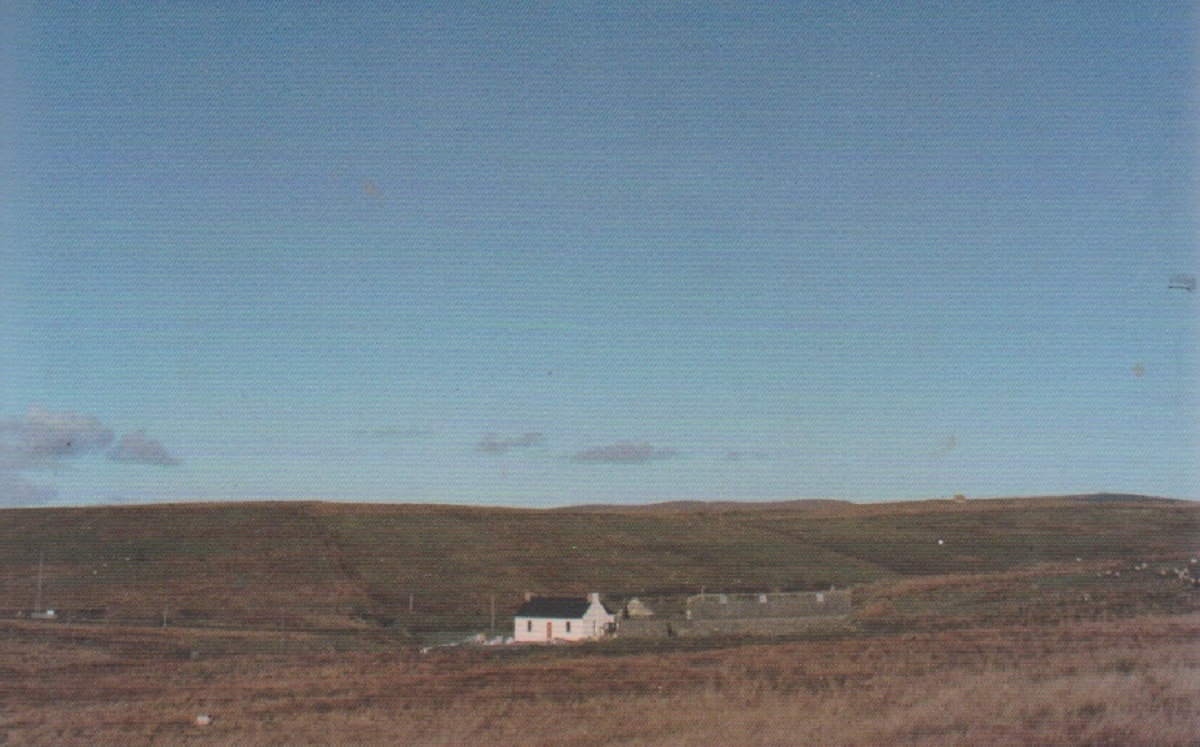 Book review: “A Book of Silence” by Sara Maitland

Book review: “Poetry in the Bible” by Garry Wills