In the menagerie of literature, fantasy is a curious animal.

By its nature, fantasy is supposed to bend reality — but not too much. Fantasy only works if its tethered to the real world in some way so that the fantastic story can comment on the life its readers are living.

For instance, Terry Pratchett’s Discworld novels are all about dwarfs and vampires and golems and witches and wizards and trolls and the undead, but what they’re really about is racism and evil and religion and politics and higher education and the lower classes and the sheer ornery oddness of life and, of course, Death — who isn’t only a theme but also a major character in the books.

A lot has to do with the audience. Pratchett’s books seem like books for kids, but those under the age of, say, 13 would miss almost all of their humor, and so would many under the age of 23.

That’s not the case with the 22-book series of books by Englishman Brian Jacques that are centered on Redwall, a redstone abbey with an abbot, monks and a community of people, all of whom are mice. They are neighbors to and friends of a variety of other people who are badgers and hares and sparrows and so on. Indeed, the most common word that they and Jacques use for themselves is “friends.”

In Redwall, the first novel in the series, published in 1986, those living in the abbey and its neighborhood are having a great feast that includes entertainment:

A loud, jolly cry went up as three otters in clown costumes came bounding in. Such acrobatics! They tumbled, balanced and gyrated, cavorting comically across the laden tabletops without upsetting as much as a single sultana. They ended up hanging from the rafters by a strand of ivy, to wild applause.

As that excerpt indicates, the novel Redwall can be enjoyed by kids from eight on up, including any teen able to leave his or her angst at the door, and adults who are able to take a jolly scene for what it is.

In truth, Redwall would be too sweet for anyone to take for very long if it weren’t for Cluny the Scourge:

He was big, and tough; an evil rat with ragged fur and curved, jagged teeth. He wore a black eyepatch; his eye had been torn out in battle with a pike.

Cluny had lost an eye.

The pike has lost its life!…

Cluny was a bilge rat; the biggest, most savage rodent that ever jumped from ship to shore. He was black, with grey and pink scars all over his huge sleek body, from the tip of his wet nose, up past his green and yellow slitted eye, across both his mean tattered ears, down the length of his heavy vermin-ridden back to the enormous whiplike tail which had earned him the title: Cluny the Scourge!

He’s leading an army of more than 500 rats, weasels, ferrets, stoats and other less friendly sorts of creatures, and they’re heading toward Redwall.

At heart, Redwall is about a conflict between good and evil — a real-world clash that everybody, no matter how young, knows about and has to deal with. The novel provides a way of using fantasy to think about this never-ending battle.

Opposing Cluny is not just the community of the abbey but particularly one young mouse named Matthias who is somewhat bumbling and uncertain when he first appears in the novel’s pages. Soon, though, he discovers that he’s a leader and much more — he’s a warrior.

As the abbey’s defenders are fighting Cluny’s repeated attempts to storm the walled enclave, Matthias must journey several times through enemy territory, including a long quest for a historic sword that brings him face to face with a monster snake.

It is a story that, in myriad versions, humans have been telling to each other for millenniums, and it is also a story that echoes World War II, the conflict that was raging through the first six years of Jacques’ life.

In his cruelty and ranting, his diabolical nature and his devilish cleverness, Cluny is a stand-in for Adolf Hitler. In fact, near the end of the book, the Abbot praises one character for quick action that kept Cluny’s forces from breaching the walls. Otherwise, the Abbot says, the people of Redwall “would all have been under the heel of the tyrant.”

The “good” characters in Redwall are animals that, for humans, seem cuddly or stalwart or athletic or wise or clever. For a child reading the novel, but also for teens and adults, there’s a cute, stuffed-animal feel to the characters.

As cute animals, the characters serve as stand-ins for the children who are the primary audience for the book. They act like “good” children who are friendly and jolly with each other. A kid can easily identify with them.

Cluny and his horde, on the other hand, are stand-ins for the bullies of life, for everything mean and wrong and hurtful.

The cute animals live an idyllic existence until the mean animals show up. Then, although peaceful at heart, the cute animals have to fight for themselves.

This, of course, recalls the cultural frame that Great Britain, the United States and the other democracies of the world used for understanding their involvement in the Second World War. Yes, they were peace-loving nations, but, in the face of tyranny, they were forced to fight tooth and nail.

So it is with the peaceful “good” animals who have to fight with all their skill, wit and power to stop the evil rat king.

As Jacques tells the story, there is a hefty amount of violence. Cluny murders one of his henchmen every 40 pages or so, and a beloved elderly mouse is killed by one of Cluny’s soldiers.

The Redwall defenders contribute their share of the killing:

Below the wall was a scene of mass carnage. The ground was littered with the bodies of attackers who had fallen prey to the flames in the ill-starred venture of the siege tower.

Matthias, too, isn’t so cute when, wielding his sword, he faces Cluny in combat.

To gain a brief respite, Cluny pushed Killconey into Matthias. The ferret grappled vainly but was cloven in two with one swift stroke.

Jacques is walking a tightrope here, telling a story of sweet animal characters who wreak “mass carnage” and a coming-of-age warrior who cleaves an opponent in two.

Yet, it works. The sweet and the sour. The cute and the violent.

More than 20 million books in the Redwall series are in print. 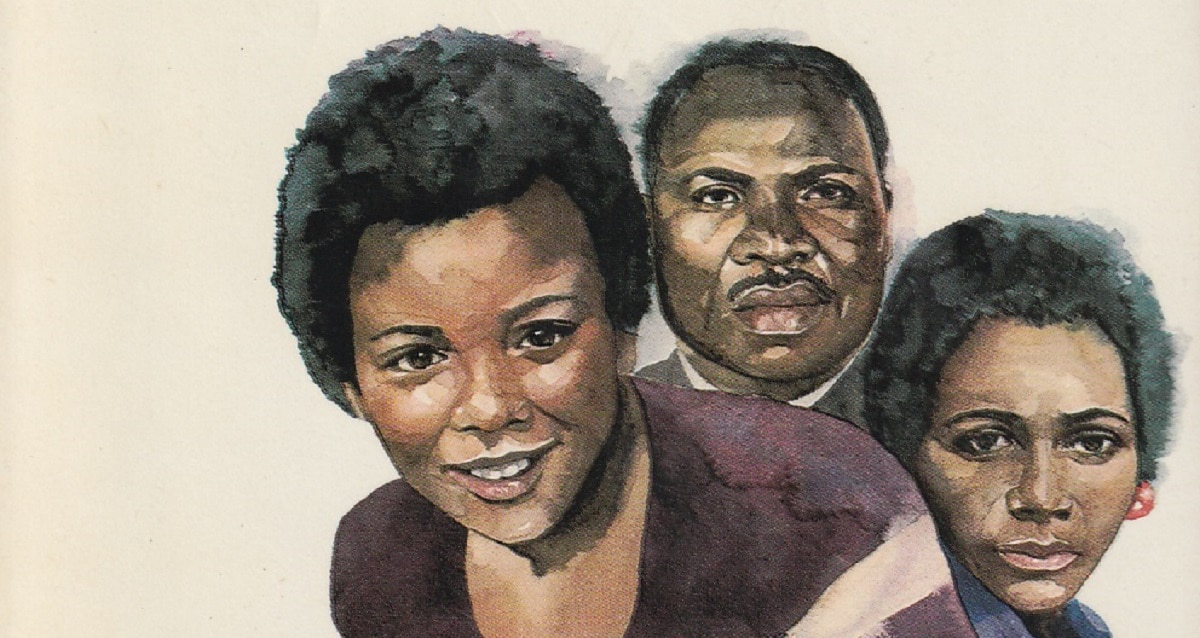