Book review: “Summer of the Dead” by Julia Keller

Near the very end of Julia Keller’s new mystery Summer of the Dead (Minotaur, $25.99), I turned the page and shouted, “Holy shit!”

Out of the blue, suddenly, stunningly, a nurse brought word that a character — one whom I had come to admire and identify with — was dead.

I had to re-read the short paragraph two, three, maybe four times, looking for a loophole. Couldn’t find one.

It was the second sharp double-take I’d experienced within the space of ten pages because of a jarringly unforeseen twist in Keller’s story. And there were more to come. Indeed, if there’s such a thing a reader’s whiplash, I have it.

In other words, Summer of the Dead — like the two previous installments in Keller’s wonderfully written series of mysteries centered on Bell Elkins, the District Attorney of Raythune County, West Virginia — is filled with suspense and shock and awe. For those who love crime novels, it’s a great read.

The jaggedness of life

But, for this review, I don’t want to focus on Keller’s skills as a mystery writer.

I want to look at her bona fides as writer, pure and simple. As a creator of literature. As an artist who looks at the human condition.

Bell Elkins is her central character, and Acker’s Gap, the Raythune County seat, is her setting. But it’s a universal story she tells — a story of facing up to the jaggedness of life, facing up to it and enduring it and surviving it. Until that ultimate existential reality: death.

There are strong veins of happiness in Summer of the Dead, as well as in Keller’s two earlier books. Strong veins of comradeship, delight, hope, affection, courage, drive and love.

But, as it is with anyone’s life, these veins of goodness are set amid much that is weak and preying and despairing and empty and evil.

Looking into the darkness

Even the seasons are not exempt. When an old man is murdered in his driveway on a summer evening, Bell is disconcerted:

The crime seemed incongruous, coming as it did in summer. Winter seemed by far the more likely season for evil. Winter with its early-onset darkness, its stranglehold grip of cold, its icy malice. Summer was too bright, too amiable, too easygoing for anything mendacious to have dominion. Everything was right out here in the open, simple and guileless.

Bell hates emotions. Yet, she is hypersensitive to the look and feel of people and even the landscape. Later, visiting the crime scene, she noticed that a “ribbon of tape had worked itself loose from one of the green metal stakes and fallen across the concrete. Now it lay there, looking as flat and sad and useless as the tail of a grounded kite.”

This is the sort of writing — and the sort of look into the heart of darkness — that readers don’t expect from a genre book such as a mystery. It’s the product of high literary skill, but no one should be scared off: The plot is strong in these novels, and, as I mentioned above, its turns and jerks will keep you reading and even make you shout out loud.

Indeed, Keller’s eye for telling detail — details that tell about deeper truths — gives profound nuance to her strong plots. Consider her description of the sight, sound and feel of a murder victim’s living room:

From the clock on the weathered white mantle came a regular series of ticks that sounded less like time passing and more like the work of a small pickax as it tunneled through an impossibly large slab of some impossibly hard material; there was an endlessness embedded in the rhythm, and a hopelessness, too.

Or consider how she describes even minor characters. Well, to be honest, Keller treats them with such clarity and care that, just as in life, no one is minor.

A social worker who visits 19-year-old Lindy girl at home and offers to arrange free assistance for her aged, ailing father isn’t a very attractive person, at least to Lindy. Keller gives the reader a glimpse into part of why the young woman feels that way:

There was a practiced snap and prim efficiency to [the social worker’s] movements, as if the world were one big to-do list, and she was on the lookout for boxes she could tick.

That’s how the social worker deals with life.

“Its own damned word”

Another “minor” character is Charlie Frank who has spent his life taking care of his disabled mother alone. He loves her deeply, but the task has warped him, at least a bit. He loves the darkness of night, and hates the clashing cymbals of day:

All that light! It was as if somebody had suddenly started banging the bottom of a saucepan with an old metal spoon, banging and yelling, demanding that attention be paid. The sun’s arrival was showy and brassy, disturbing the peace of the great dark world.

Lindy herself loves to read, loves to lose herself in the thick books she devours one after the other. But she also knows, deep in her heart, that words can only go so far, especially when it comes to her father:

She loved him, but it was more than that, too. More than love. It was something that didn’t have a word to go along with it. Not everything in the world has its own damned word, Lindy told herself, the anger and the sorrow and the uncertainty building up inside her whenever she thought about her father, a shifting combination of emotions for which she had no vocabulary.

How do we survive? How is it that, when I’m reading one of Keller’s books, I’m not weighed down with depression?

Part of it is that, while recognizing the weight of life, she is also able to see how her characters — how human beings — cope with that weight, For instance, Lindy discovers a fancy-looking box that belonged to her long-dead mother:

Her mother had adored small, pretty boxes, along with elegant glass jars and pastel wrapping paper and curling ribbons, and she kept everything. When Lindy was a little girl, her mother had explained that it was a good idea to surround yourself with bits and slivers of beauty.

That’s how we survive — with whatever bits and slivers of beauty we can find.

“In that poetic way”

And also we survive life by looking at it in the face. Those who refuse to do so cave in on themselves. Those who do live — live a life of pain, delight and confusion.

It’s like a country song that Bobo, the boyfriend of Bell’s sister, sings:

The melody was filled with the lilting misery of minor chords: the lyrics were grim and pessimistic, but pessimistic in that poetic way that could sound almost optimistic because…if you can sing about it, you can life through it.

In Summer of the Dead, Keller sings about it. 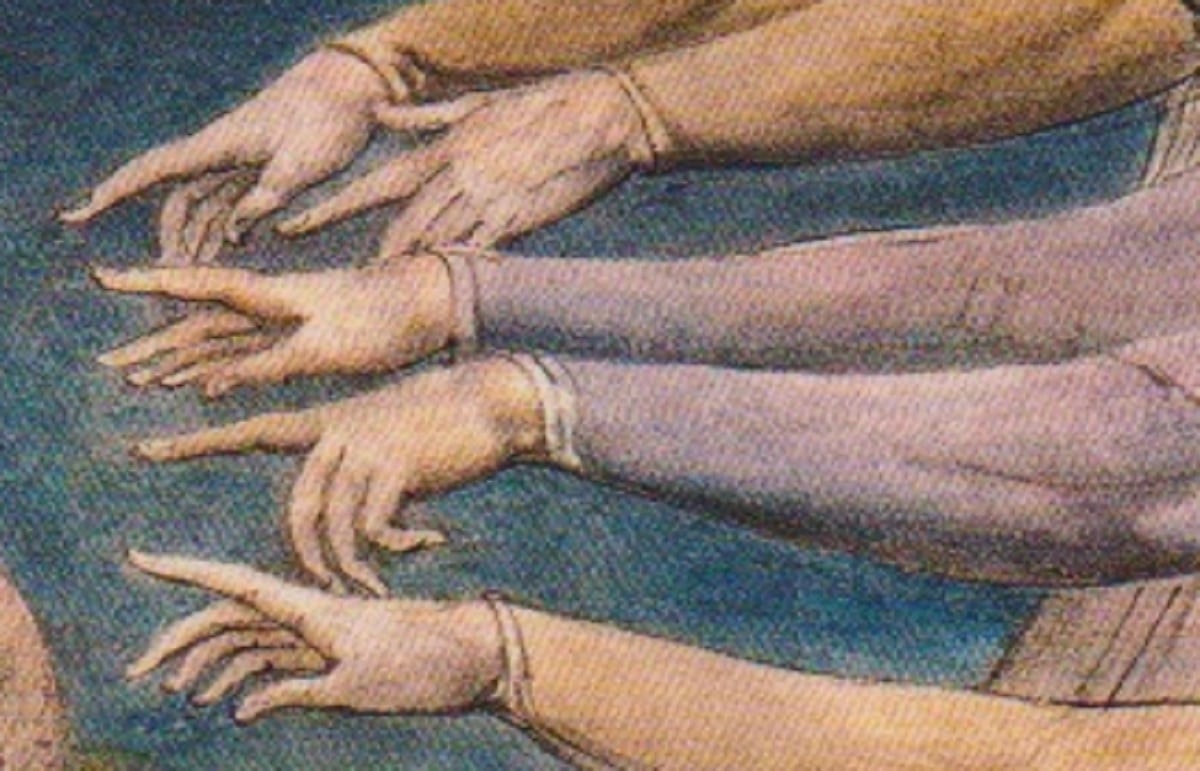 Book review: “Ecclesiastes” from “The Wisdom Books,” translated by Robert Alter with commentary 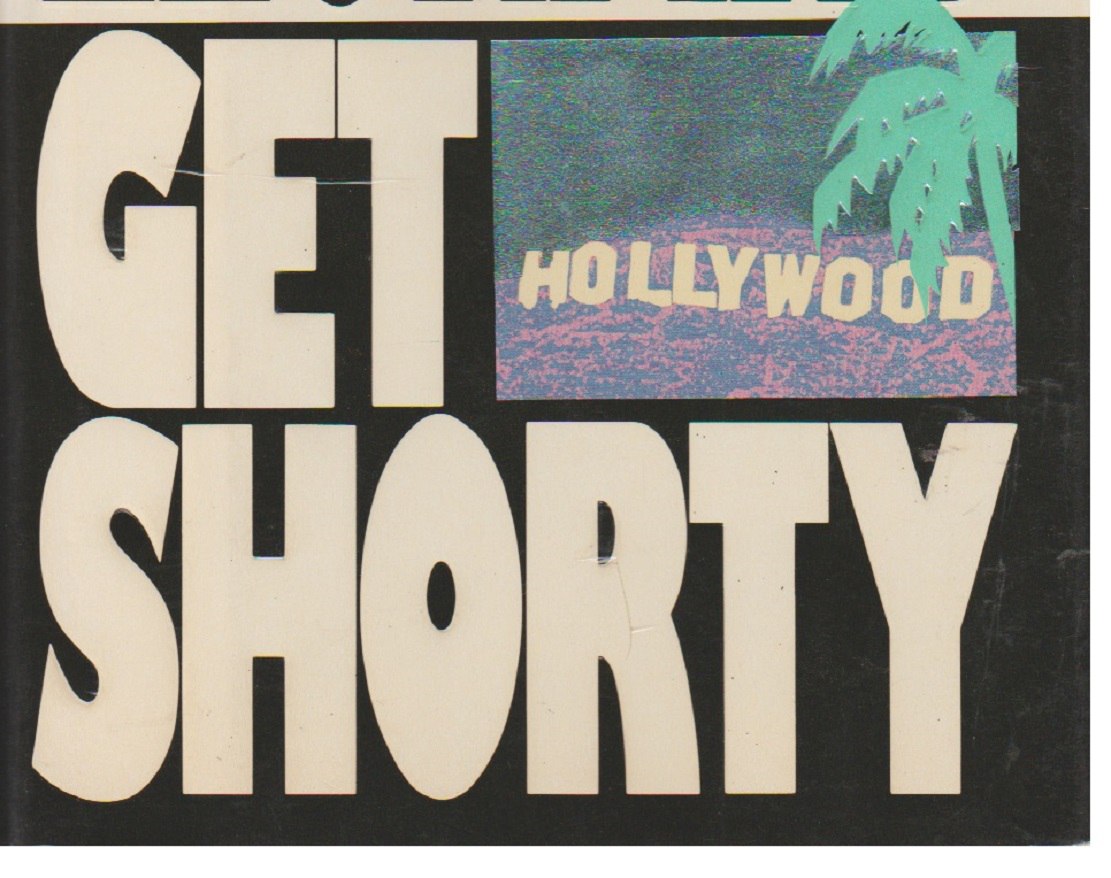 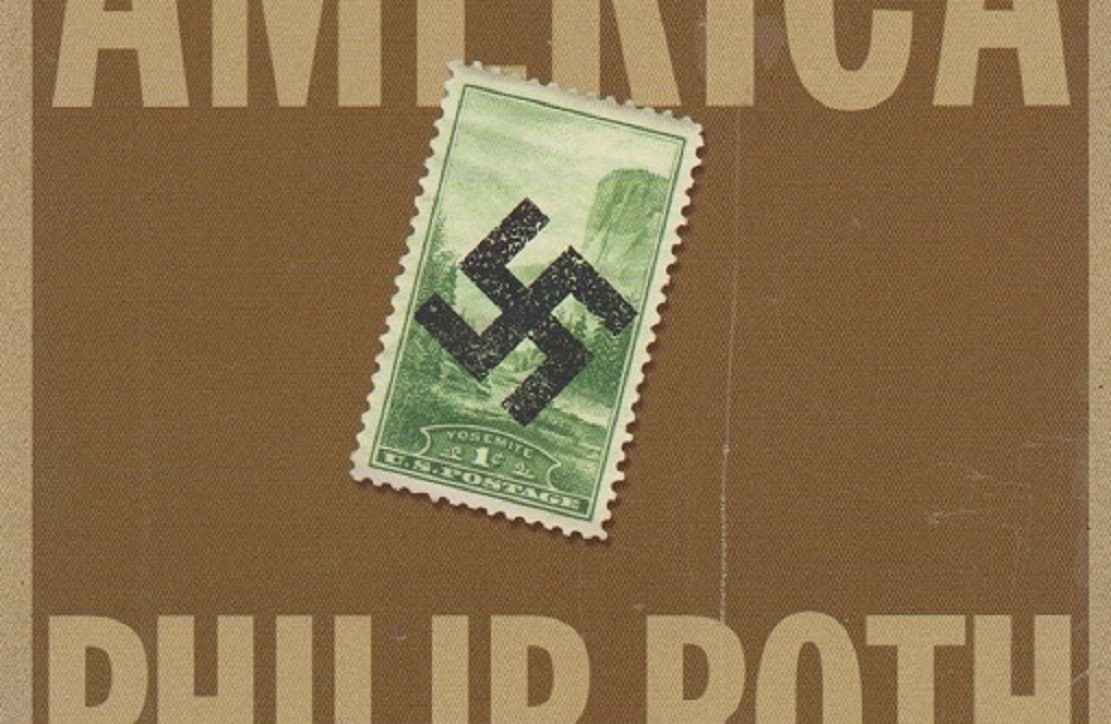