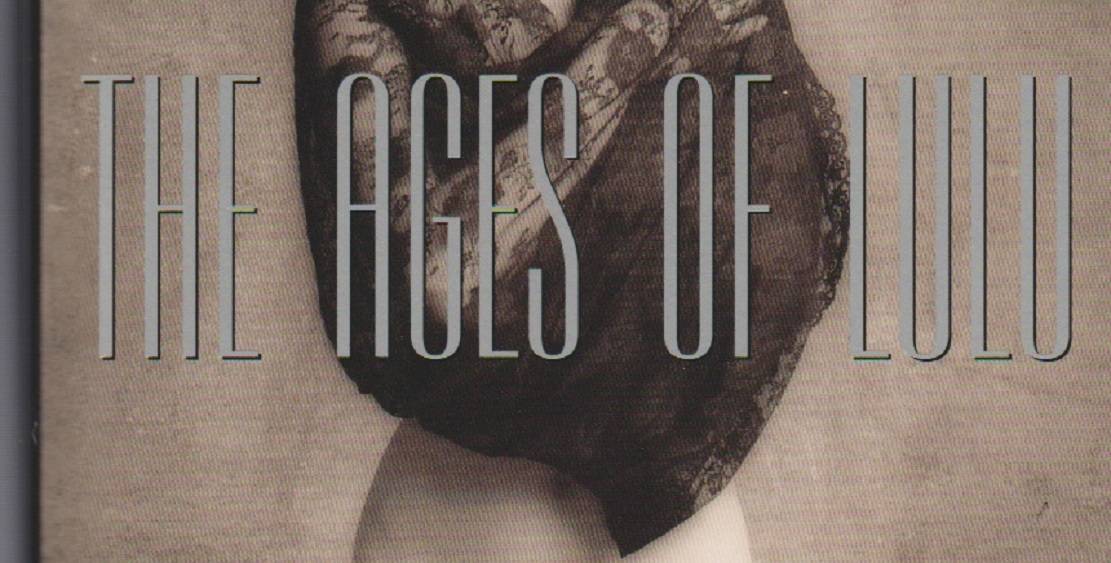 Book review: “The Ages of Lulu” by Almudena Grandes, translated by Sonia Soto

Yes, yes, there are all those sex scenes in which the Lulu of the title is involved in dizzying combinations of coupling. And tripling. And so on.

But it’s a story with a good old-fashioned moral. Actually three of them:

First, husband (who is a brother figure and a father figure) knows best.

Second, an adult woman left to her own devices who chases sex for pleasure is going to end up in ruins.

Third, a woman just wants to be treated like a child.

I tried to pretend I was fast asleep but my lips gradually curled into a smile of newly recovered innocence.

That’s not innocence as in purity. It’s innocence as in returning to her persona as a little girl who will take her direction from Pablo who treats her like a little child and like a daughter.

Indeed, the title could have been simply The Age of Lulu because, essentially, she never really matures.

She talks about maturity as the reason she is prowling the street and paying gay men to have sex so she can watch them and take part. And what does that get her? Nearly seared by a red-hot hook while chained to a wall in a brothel.

After Lulu splits from Pablo (because of a trick bit involving a blindfold and incest), he tells her:

You’ve stopped being a brilliant little girl and turned into a very ordinary woman.

So, at the end, she’s back to being a little girl for Pablo.

This is all so striking because it runs so counter to the efforts of feminists to envision sex as not an interaction between a dominator and a slave, but between two equal partners.

The sex scenes in The Ages of Lulu just dress up the old patriarchal way of viewing the roles of men and women, as the following scene shows. Lulu is 15, and she’s just been initiated to sex by her older brother’s best friend Pablo (like a brother to her) in several varieties of sensation. Now, they are done, and he is leaving.

He smiled, gave me a kiss on the forehead, opened the car door and said goodbye.

I didn’t understand a thing and I felt bad again, like a little white lamb with a pink bow round its neck.

It takes the whole book, but Lulu finally realizes that Pablo is right. She was wrong to grow up and become “a very ordinary woman.”

Somewhere, Simone de Beauvoir is throwing up her hands in disgust