Book review: “The Book of Genesis,” illustrated by R. Crumb

It’s not for nothing that the front cover of The Book of Genesis, illustrated by R. Crumb carries this warning:

The illustrator of this 2009 book, after all, is R. Crumb, he of Fritz the Cat and a host of other scandalously in-your-face underground comix of the 1960s and later, adopted and promoted by the counterculture and still strenuously abhorred by various segments of American society, including feminists.

That warning on the cover is needed because Crumb doesn’t pull any punches as he draws the entire book of Genesis, using for the most part the highly praised translation by Robert Alter and a bit of the King James Version.

On the other hand, he does so respectfully.  He didn’t do this book as an exercise in campiness or as a way of making fun of religious faith.

Indeed, in his way, Crumb has striven to be true to the text, more than other drawn versions have been.

As he explains in an introduction:

Every other comic book version of the Bible that I’ve seen contains passages of completely made-up narrative and dialogue, in an attempt to streamline and “modernize” the old Scriptures, and still, these various comic book Bibles all claim to adhere to the belief that the Bible is “the word of God,” or “inspired by God,” whereas I, ironically, do NOT believe that the Bible is “the word of God.”  I believe it is the words of men.  It is, nonetheless, a powerful text with layers of meaning that reach deep into our collective consciousness, our historical consciousness, if you will.

If you’re easily shocked, it would be best to bypass this, even though it’s not very shocking in the context of contemporary American culture.  There is violence in these pages, and nudity and sex and the near-murder of Isaac by Abraham and deceptions and concubines and, well, the entire destruction of two towns in a rain of fire.

Really, though, that’s Genesis, even if we’re not used to seeing all these scenes in the gritty, visceral way that Crumb presents them.  He writes:

If my visual, literal interpretation of the Book of Genesis offends or outrages some readers, which seems inevitable considering that the text is revered by many people, all I can say in my defense is that I approached this as a straight illustration job, with no intention to ridicule or make visual jokes.  That said, I know that you can’t please everyone.

For me, Crumb’s visual interpretation of a story with which I am very familiar was striking.  It’s one thing, for instance, to read in Alter’s translation or some other version about Joseph, the eleventh of Jacob’s twelve sons, having a dream and coming to his brothers to tell them that, essentially, in the future, they will come to bow down to him.  Not once, but twice does he have such dreams and tell the brothers.

Seeing Joseph in a comic frame telling the brothers about one of the dreams, though, makes it real clear why they saw him as an upstart — perhaps even a dweeb — and got angry at him.

“Shall I have pleasure?”

In another case, though, the scene that Crumb has drawn is pretty much as I envisioned it.  It involves three men, messengers from God, who stop by Abraham’s tent and are given hospitality.

Then, one of them, maybe it’s God, says to Abraham that, when they come back a year in the future, they will find that Abraham and his wife, aged like him and apparently barren, with a new baby.

Sarah is eavesdropping, and when she hears this, she laughs to herself, saying, “Now that I’m withered, shall I have pleasure, and my husband is so old?!”

To which, the messenger (or God) asks Abraham why she is laughing.  God, after all, can do anything.

In his comix, Crumb has always been comfortable portraying nudity, and it’s the same here.  For instance, his drawings of Adam and Eve in the Garden of Eden depict a powerful-bodied Eve, as in this scene in which she and her husband eat from the forbidden tree.

The body of the Eve in this scene is the body of just about every other woman who appears in Crumb’s version of Genesis, and his drawings emphasize them as buxom and strong.

No willowy wraiths among these Biblical women.

He also — respectfully and (if you can believe it) tastefully — depicts men and women having sex or just fooling around, as described by the Genesis writers.  Such as this frame from Chapter 26:

It’s one thing to read the book of Genesis.  It’s quite another to see it unfold in Crumb’s drawings.

It’s like a long movie, but not one of those overly respectful Cecil-B-DeMille-ish Bible epics that often strike me as cynically saccharine.

Here, Crumb shows deep respect for the often-jagged, sometimes wonder-full, frequently strange, culturally mysterious story that is at the heart of Western civilization.

It had to be a difficult task, and I’m glad he carried it out.

And I wonder what he’d do with a much shorter, much less ancient text. 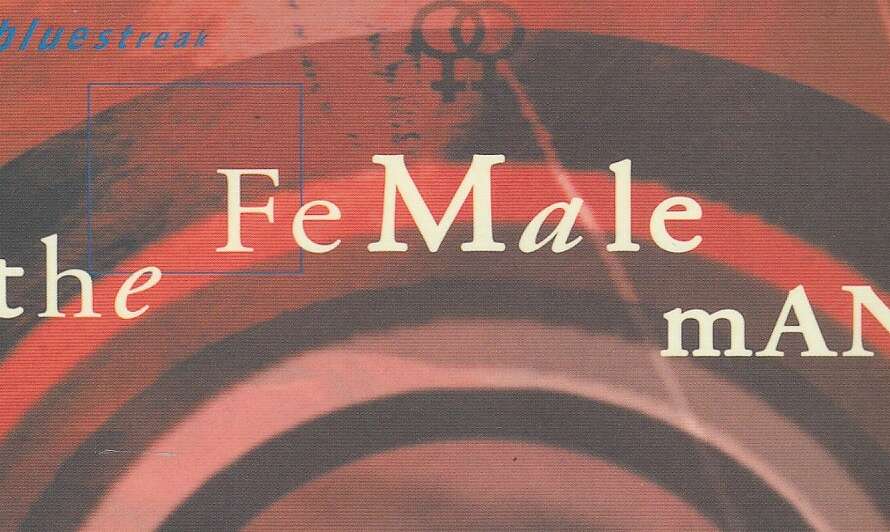 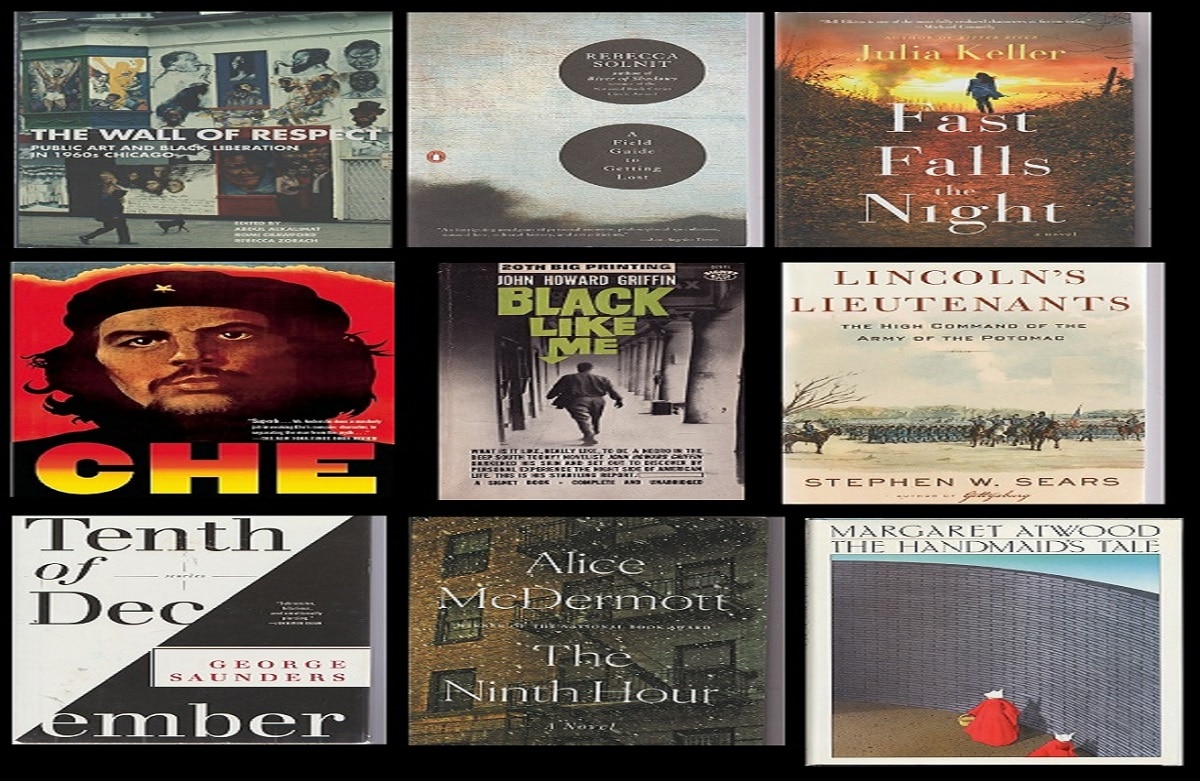