Book review: “The Children of Men” by P.D. James 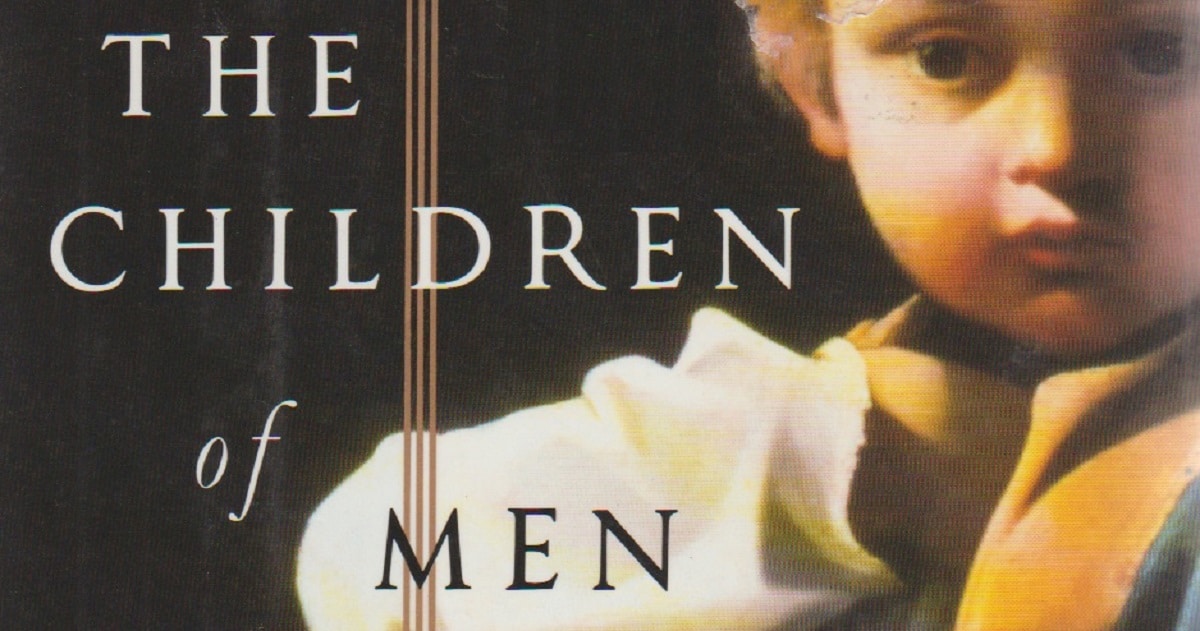 There is something of a happy ending to The Children of Men by P.D. James, but that’s only if you don’t think past the final page.

On the plus side, humanity has suddenly found a way to dodge a catastrophic extinction event, albeit one that, at the start of the book, has been playing out for a quarter of a century.

On the negative side, people are still people, and that’s a bleak reality for James.

This is one profoundly desolate novel, and James had no business at all conjuring up a feel-good conclusion.

I think she wanted to find hope despite her dark view of human nature. Her perspective is pretty dark, such as the take on marriage given by her narrator Dr. Theodore “Theo” Faron, an Oxford don and very much a bloodless prig. He is asked if he loved his wife at any point during their now-ended marriage, and he responds:

He thought: Portrait of a marriage. Perhaps most marriages, good and bad, could be summed up in four sentences.

“Beneath the ribboned bonnets”

This novel has to do with the world of the near future — 2021, very near to us although not quite so for James and her readers when the book appeared in 1992.

As the novel opens, the world has not seen a new baby born in 25 years. Humanity is a species on its way out the door.

Without babies born for decades, some humans have coped by lavishing their affections on pets, even to the point of christening them in church.

Two kittens, ears flattened beneath the ribboned bonnets, looked both ridiculous and endearing. Their eyes were wide open, uncomprehending opal pools, and they seemed worried at their confinement…

The kittens presumably would not welcome a douche of cold water over their heads, but no one else was likely to object. The charade was a fitting conclusion to a morning of folly. He set off walking vigorously towards sanity and that empty inviolate house he called home.

“The aura of manufactured fear”

A strongman named Xan Lyppiatt, Theo’s cousin and boyhood playmate, rules England as Warden and keeps a tight lid on unrest while also closely monitoring women of what used to be child-bearing age, just in case.

As all strongmen, Wardens, Lord Protectors and those sorts in history have, Xan employs low-level functionaries with minor ambitions, such as Rawlings who comes off second in a head-to-head interview with Theo.

Rawlings didn’t permit himself the indulgence of personal antipathy any more than he would have allowed himself to feel sympathy, liking or the stirring of pity for the victims he visited and interrogated

I thought I understood his kind: the petty bureaucrats of tyranny, men who relish the carefully measured meed of power permitted to them, who need to walk in the aura of manufactured fear, to know that fear precedes them as they enter a room and will linger like a smell after they have left, but who have neither the sadism nor the courage for the ultimate cruelty.

Xan’s worries about unrest, though, are only temporary as Theo explains to Julian, a woman who wants to disrupt things:

And a few years hence?

One of Xan’s aides says to Theo:

“What does it matter what turds we leave behind as legacies of our brief disruptive tenancy?”

Is Theo the voice of James?

Or, maybe, the chauffeur who drives Theo to visit Xan and has his own take on things and the role that God may or may not have played in them: