The Long Mars is the third installment so far in a series of novels by Terry Pratchett and Stephen Baxter — the earlier ones being The Long Earth and The Long War.

It is possible to go from one Earth to the one next door by “stepping.” Some people have the innate skill to do this on their own. Most need a piece of technology, called a stepper box. Quickly, humans develop dirigible-like machines, called twains (as in Mark Twain), to step through many worlds very quickly.

In The Long Mars, two souped-up twains, the equivalent of battleships 120 years ago, take a trip westward through the Long Earth through 250 million Earths, showing the flag, as it were. Meanwhile, three wildcat explorers who find a way to Mars — it’s too complicated to explain here — take a couple of flimsy gliders through three million versions of Mars.

Each of the three novels, in its way, has delighted and irritated me.

For instance, of the three, only The Long War has shown glimmers of Pratchett’s droll humor. OK, I understand. If Pratchett doesn’t want to write a funny book, he doesn’t have to. So I can’t really complain.

Maybe I shouldn’t grumble either about the relative lack of action. It’s not that there aren’t things happening, but they tend to take place over the course of a couple pages rather than a couple chapters. They tend to be small-scale, at least in the sense of story-telling.

A deeper failing, though, it seems to me, is Pratchett and Baxter’s handling of large-scale events. There’s a clumsiness to the way they lead up to and move away from such important plot turns. The rhythm of it is usually clunky. And anti-climactic.

Which may say something about their attitude to the idea of plot. They don’t seem interested in a story arc — a build-up to a climax and then a denouement.

True, there’s some of that in the first book The Long Earth. There’s an adventure story of pioneering these virgin worlds. Not so much in The Long War. That book functioned as a means of getting a bunch of story lines started.

The latest book The Long Mars does very little story-telling. Instead, it’s a sort of travelogue, akin to Around the Universe in Eighty Days.

In telling of the trek of the two twains out through 250 billion Earths, Pratchett and Baxter are more interested in the succession of worlds they are able to imagine and the idiosyncrasies of these Earths than in anything else. The same is true for their description of the pioneering journey across the Long Mars.

The Next and the dim-bulbs

Along the same lines, they want to speculate on how this sudden, huge widening-up of territory available to humans will affect the species, and, in The Long Mars, their central speculation is the rise of the Next.

These are human children and young adults who are super-bright and, in contrast to the normal human being (whom they would call a “dim-bulb”), have an extra gene complex in their DNA. They may be a separate species.

They’re quickly viewed as dangerous, even called “Hitlers” because of their intense, charismatic personalities. And there is even serious consideration given by military and government leaders to dropping a nuke on their stronghold.

Alas, Pratchett and Baxter handle most of this tale and its many complications by having groups of people talking to each other. They’re more interested in getting their moral, philosophical, scientific and theological speculations out on the table than in developing any flesh-and-blood interaction between the dim-bulbs and the Next.

No question, it is exciting to think about the immense diversity in all these alternate Earths. And alternate versions of Mars.

Even though I was frequently annoyed by the lack of plot or the ham-handed handling of key scenes, I enjoyed seeing these many different worlds. Throughout The Long Mars, I often got caught up in the enthusiasm of the authors for their imagined Universes.

It was like the opening of the American West all over again.

In fact, I found myself better able to put up with this flawed novel after I realized that the two travelogues Pratchett and Baxter were offering were akin to the Lewis and Clark expedition, exploring and mapping the newly acquired lands from the Louisiana Purchase.

That was a wonderful travelogue although not much of an adventure story.

So is The Long Mars. 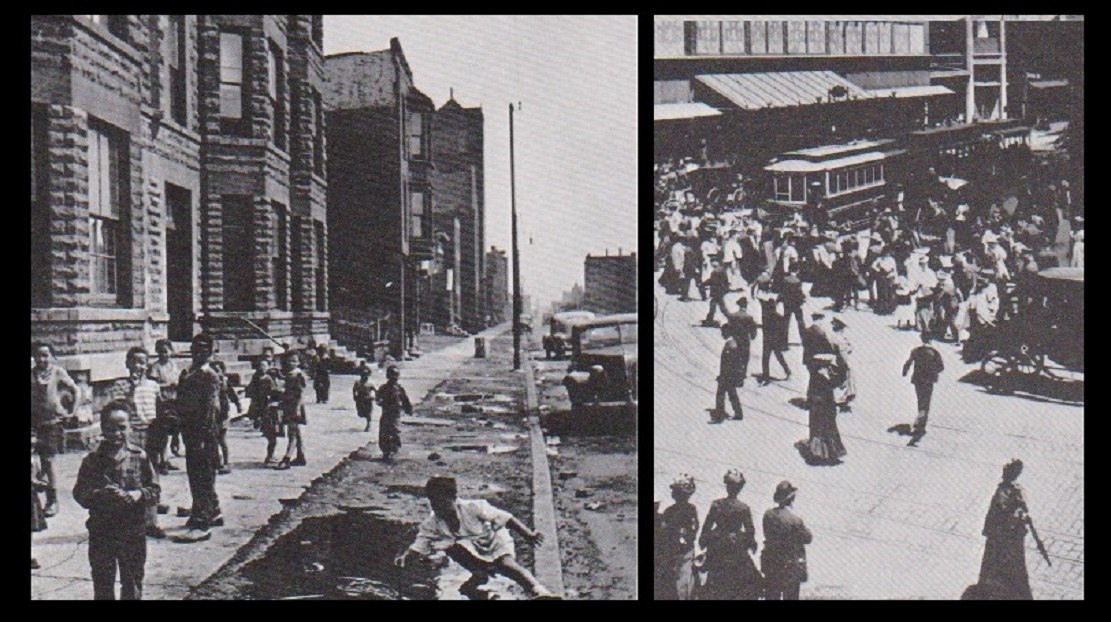