Published in 1903, The Souls of Black Folks by W. E. B. Du Bois is an important book of American literature, a significant work in the development of the field of sociology and a foundational text for the study of race relations in the United States.

Yet, for me, the heart of the book is far from the objective, analytical, theoretical world of social science.

For me, the heart of the book is Du Bois’s cry from the soul that is Chapter 11.  Its title is “Of the Passing of the First-Born,” and it is his account of the death of his 18-month-old son, Burghardt Gomer Du Bois.

He was away when he got the telegram that Burghardt had been born and raced home to see the newborn:

“What is this tiny formless thing, this newborn wail from an unknown world, — all head and voice?  I handle it curiously, and watch perplexed its winking, breathing, and sneezing.  I did not love it then; it seemed a ludicrous thing to love; but her I loved, my girl-mother…Through her I came to love the wee thing, as it grew and waxed strong; as its little soul unfolded itself in twitter and cry and half-formed word, and as its eyes caught the gleam and flash of life.

“How beautiful he was, with his olive-tinted flesh and dark gold ringlets, his eyes of mingled blue and brown, his perfect little limbs, and the soft voluptuous roll which the blood of Africa had moulded into his features!”

“This revelation of the divine”

Du Bois may not have thought that he loved the baby immediately, but he certainly came to love the boy immensely, writing:

“So sturdy and masterful he grew, so filled bubbling life, so tremulous with the unspoken wisdom of a life but eighteen months distant from the All-life,—we were not far from worshipping this revelation of the divine, my wife and I. Her own life builded and moulded itself upon the child; he tinged her every dream and idealized her every effort. No hands but hers must touch and garnish those little limbs; no dress or frill must touch them that had not wearied her fingers; no voice but hers could coax him off to Dreamland, and she and he together spoke some soft and unknown tongue and in it held communion.

“I too mused above his little white bed; saw the strength of my own arm stretched onward through the ages through the newer strength of his; saw the dream of my black fathers stagger a step onward in the wild phantasm of the world; heard in his baby voice the voice of the Prophet that was to rise within the Veil.”

But then, one night, the toddler trembled and his face was flushed with fever, and, for ten days, he wasted away, as “[f]ear crouched beside the little bed.”

The baby died at dusk:

“I saw his breath beat quicker and quicker, pause, and then his little soul leapt like a star that travels in the night and left a world of darkness in its train. The day changed not; the same tall trees peeped in at the windows, the same green grass glinted in the setting sun. Only in the chamber of death writhed the world’s most piteous thing—a childless mother.”

No more piteous, it’s clear, than this childless father.

“I shirk not. I long for work. I pant for a life full of striving. I am no coward, to shrink before the rugged rush of the storm, nor even quail before the awful shadow of the Veil.

“But hearken, O Death! Is not this my life hard enough,—is not that dull land that stretches its sneering web about me cold enough,—is not all the world beyond these four little walls pitiless enough, but that thou must needs enter here,—thou, O Death?

“About my head the thundering storm beat like a heartless voice, and the crazy forest pulsed with the curses of the weak; but what cared I, within my home beside my wife and baby boy? Wast thou so jealous of one little coign of happiness that thou must needs enter there,—thou, O Death?”

On the day of the baby’s burial, Du Bois writes,

“The trees whispered to the grass….And yet it seemed a ghostly unreal day,—the wraith of Life. We seemed to rumble down an unknown street behind a little white bundle of posies, with the shadow of a song in our ears.

“Through the eyes of others”

Perhaps nothing in The Souls of Black Folk sums up the book more than that last sentence.

Earlier, with suitable scholarly remove, Du Bois had written that his aim in this book was to “show the strange meaning of being black here at the dawning of the Twentieth Century.”

For all the facts and anecdotes and data that he provides in the work, nothing says as much about the meaning of black life than his account of the trip that he and his wife, grieving and bereft, took behind the casket of their son and their knowledge that, to every passing white person, they were nothing other than “Niggers.”

Earlier, in his first chapter, “Of Our Spiritual Strivings,” Du Bois had written that “the Negro is a sort of seventh son, born with a veil, and gifted with second-sight in this American world,—a world which yields him no true self-consciousness, but only lets him see himself through the revelation of the other world.”  He wrote:

“It is a peculiar sensation, this double-consciousness, this sense of always looking at one’s self through the eyes of others, of measuring one’s soul by the tape of a world that looks on in amused contempt and pity. One ever feels his twoness,—an American, a Negro; two souls, two thoughts, two unreconciled strivings; two warring ideals in one dark body, whose dogged strength alone keeps it from being torn asunder.”

To look always at one’s self — even while carrying your son to his burial — “through the eyes of others.”

Earlier, Du Bois had written about “the Veil that hung between us and Opportunity.”  And, throughout his book, he described the many ways that the Veil operated in America, particularly in the South.

And, now, in his mourning, he takes bitter solace — although it’s no solace at all — that the baby “knew no color-line, poor dear—and the Veil, though it shadowed him, had not yet darkened half his sun. He loved the white matron, he loved his black nurse; and in his little world walked souls alone, uncolored and unclothed.”

And, after the burial, Du Bois writes of the “awful gladness” in his heart:

“[M]y soul whispers ever to me saying, ‘Not dead, not dead, but escaped; not bond, but free.’

“No bitter meanness now shall sicken his baby heart till it die a living death, no taunt shall madden his happy boyhood. Fool that I was to think or wish that this little soul should grow choked and deformed within the Veil!….Well sped, my boy, before the world had dubbed your ambition insolence, had held your ideals unattainable, and taught you to cringe and bow.

“Better far this nameless void that stops my life than a sea of sorrow for you.”

There is much in The Souls of Black Folks, the first book by a black man to the white world about the life and experience of his people.

There is much cold, sober demonstration and explanation and description about the life and experience of black people, about life behind the Veil.

There is much here that had never been said before to the white world, so clear, so observant, so righteous that, more than a century after its publication, The Souls of Black Folk remains an important, enlightening book for all Americans.

And still very much true.

There is much here, and, for me, it is all summed up in one sentence in which Du Bois tries to console himself for the loss of his boy:

“Sleep, then, child,—sleep till I sleep and waken to a baby voice and the ceaseless patter of little feet—above the Veil.”

Book review: “The Tibetan Book of the Dead: A Biography” by Donald S. Lopez Jr. 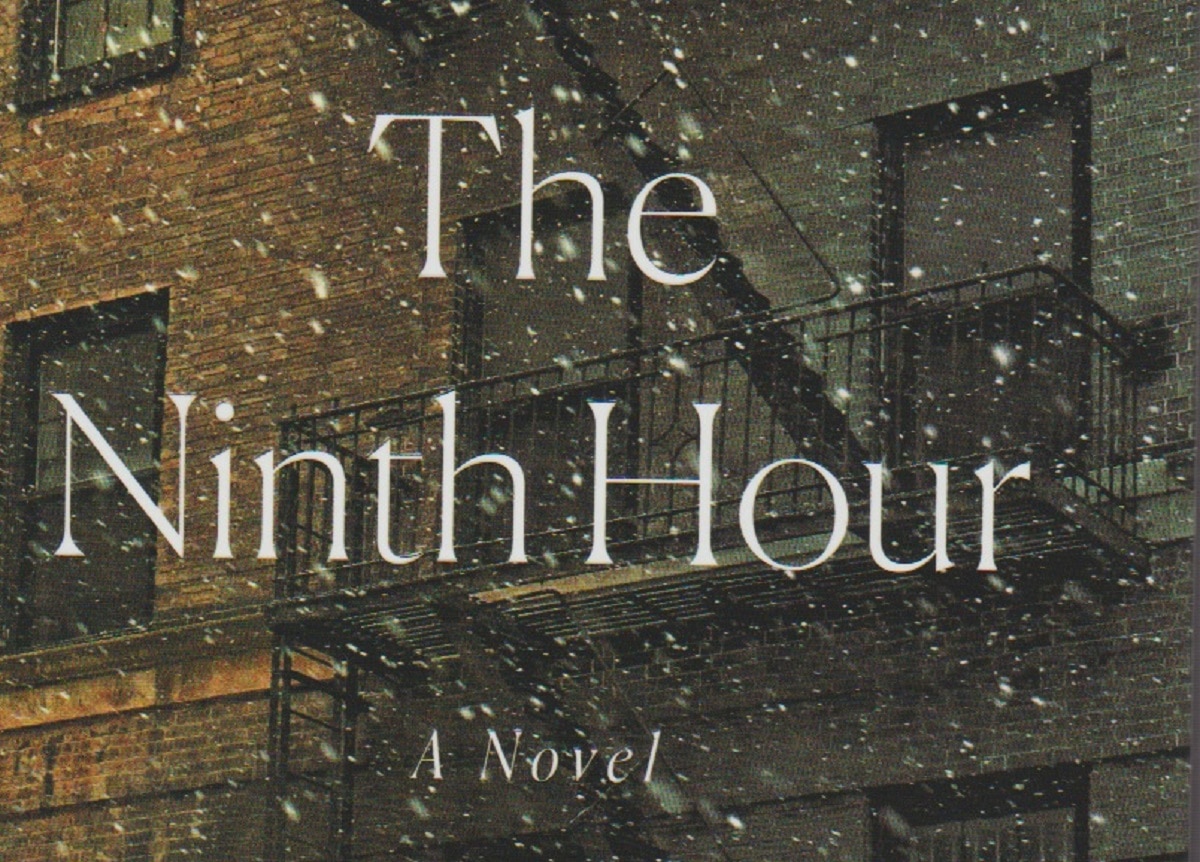