Book review: “The Talmud: A Biography” by Barry Scott Wimpfheimer 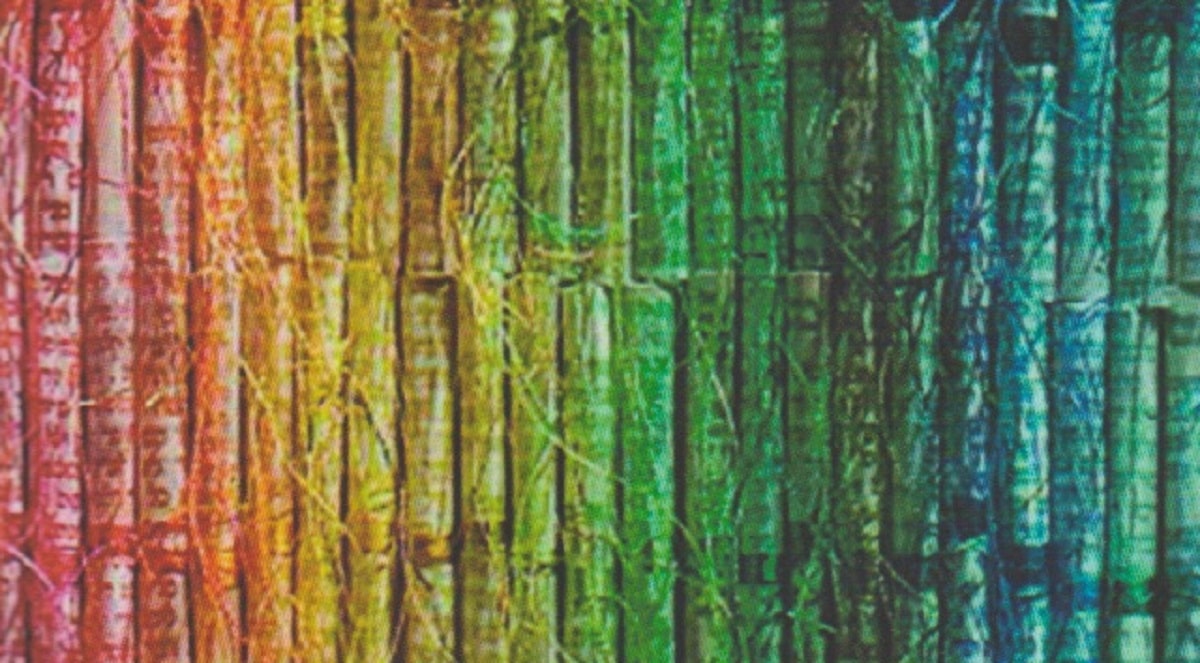 In 1997, near the end of the long-running television comedy Seinfeld, Larry Charles said that, when he and the other writers would sit down to produce a script, it was like “writing the Talmud — a dark Talmud.  You have a lot of brilliant minds examining a thought or ethical question from every possible angle.”

It is highly unlikely that any of those writers had studied the Talmud, writes Barry Scott Wimpfheimer in The Talmud: A Biography, but “there is something profoundly Talmudic to the microscopic musings of a ‘Seinfeld’ episode and the way in which the characters free-associate in Talmudic fashion.”

Indeed, this sort of hyper-detailed examination of the mundane from a wide variety of perspectives is also the hallmark of many Jewish entertainers, whether in standup comedy (Sarah Silverman), novels (Saul Bellow) or movies (Woody Allen), and it’s an example of what Wimpfheimer characterizes as the emblematic Talmud.

In the opening pages of The Talmud:  A Biography, Wimpfheimer, an associate professor of religious studies at Northwestern University, explains that the Babylonian Talmud can be defined in three different, somewhat overlapping and equally accurate ways.

First, the Talmud is a religious work of nearly two million words — three times as many as the Hebrew Bible — produced by a group of rabbi scholars in Palestine and Babylonia between the first and eighth centuries.  This is what Wimpfheimer calls the essential Talmud.

Second, the Talmud is the central canonical work of Judaism, emerging after the destruction of the Temple in Jerusalem in 70 AD, and the central focus of a scholastic culture that produced it and, down the centuries, commented on it in voluminous later writings.  This is the enhanced Talmud.

Third, the Talmud is the Jewish scripture that has come to serve as the primary symbol of Jews, Judaism and Jewishness.  This is the emblematic Talmud.

To help the reader understand, Wimpfheimer points out that the U.S. Constitution is the original document itself (essential), the focus of ever-increasing commentaries and interpretations (enhanced) and the symbol of the nation and all Americans (emblematic).

The many hair-splitting complexities of the Talmud

The Talmud: A Biography is the latest installment in the estimable Lives of Great Religious Books series from Princeton University Press, aimed at providing general readers with a compelling look at the substance and history of these works.

Like other great religious books in the series, the Talmud has had an impact beyond the confines of the Jewish faith, influencing the scholars of other traditions and, because of the Diaspora, leavening cultures across the continents — even standup comedy.

Wimpfheimer takes the reader by the hand and walks through the many hair-splitting complexities of the Talmud, its evolution and its impact.  It can be a daunting road to travel, especially for a reader who expects a spiritual document to provide hard and fast answers to knotty questions in the manner of Thomas Aquinas’ Summa Theologica.

“A multi-generational and geographically diverse conversation “

The Talmud, though, isn’t looking to settle questions but to open them. It’s like jazz, writes Wimpfheimer, in that “both are formal structures that mask their organization and provide opportunities for individualized creative expression.”  It may appear to be a haphazard collection of dialogues between rabbis, but recent scholarship makes it clear that it was pulled together and shaped by a group of editors.

“Much of their work [Wimpfheimer writes] involved digesting materials inherited from prior generations and placing these in productive conversations with one another. The Talmud feels less goal oriented than other works because of this fact.  As a matter of composition then, the Talmud is more about process than product.  It is interested in exposing readers to nuance and depth in the consideration of an issue, without providing a final position.”

Wimpfheimer describes the Talmud as a whole as “a multi-voiced conversation,”and he acknowledges that the nuances of rabbinic debates can been highly complex.  Nonetheless, he adds:

”{T}hey allow one to appreciate the way in which the Talmud’s multi-generational and geographically diverse conversation paved the way for an enhanced Talmud that has a wider generational span and a much higher degree of geographic and cultural diversity than the essential Talmud.”

The personification of rabbinic authority

Indeed, the Talmud was so important to Judaism and the rest of the world that scholarly Jews who converted the Christianity in the Middle Ages would routinely attack the document.  One such attack prompted Pope Gregory IX to order the book to be put on trial in Paris in 1240 as if it were a person, and it was indicted, convicted and executed at the same highly public place where human criminals were killed.

Sounds crazy, but maybe not.  Five centuries later, it was Moses Mendelssohn, the leader of the Jewish Enlightenment who, on behalf of a form of Jewish Protestantism, was attacking the Talmud.  German poet Heinrich Heine quipped that Mendelssohn overthrew the Talmud as Martin Luther had overthrown the papacy.

In other words, Wimpfheimer notes, the Talmud was the personification of rabbinic authority.  It was a kind of Jewish Pope.

This review originally appeared in the Chicago Tribune on 9.11.18.