Mr. Pin and Mr. Tulip — two cold-blooded killers who, eventually, will get their comeuppance from the skeletal guy with the scythe — are tourists in Anhk-Morpork.  Well, not actually tourists although they do some touristy things and obtain a map of the city to see how to get to where they want to go and get their hands on a special weapon.

Which is Thaumatological Park, just outside the Unseen University of the city’s Wizards.

“An attempt had been made to pretty up the immediate area with grass and trees, but since the site had been partly built on the old ground known as the ‘unreal estate’ this had not worked as planned.  The area had been a dump for Unseen University for thousands of years.  There was a lot more below that turf than old mutton bones, and magic leaks.  On any map of thaumic pollution, the unreal estate would be the center of some worrying concentric circles.

“Already the grass was multicolored and some of the trees had walked away.”

Mr. Pin and Mr. Tulip are on the scene as part of a plot to get rid of Havelock Vetinari, the city’s Patrician — which is another way of saying its Ruler in a somewhat polite dictator-ish but not-undemocratic sort of manner which is another way of saying he routinely hampers, hinders and impedes the kind of people who know what should be done because they have decided that they want it to be done and they usually get their way.

The Patrician has a lot of enemies.

The plotters actually get pretty far in their plot.  Vetinari is locked up for stabbing his top aide and then trying to flee the city on horseback with a lot of money, a pretty goofy charge given that, as Patrician, he’s got a lot more money at his fingertips than he’d be able to abscond with.

Still, people saw him do all this. Or thought they did. And, well, what a good time for the rich types to choose a new Patrician.

And, on top of that, there is a new creation in Anhk-Morpork gumming everything up:  A newspaper, the Anhk-Morpork Times.

Which prints whatever it wants — at least, whatever is true or near true or as near true as it is possible to determine.

Not like its soon-created competition, the Anhk-Morpork Inquirer, which publishes much more interesting stories, mainly because they have absolutely no basis in truth, such “Woman Gives Birth to Cobra” and “Elves Stole My Husband.”

And, Vimes learns, William de Worde, the founder, publisher, editor and main reporter of the Times, can be a particularly irritating thorn in his side.  You know, by asking impertinent, intrusive, nosey questions.  At one point, he has had enough and tells the note-taking William:

“William looked surprised.  The notebook was the cheapest kind, made of paper recycled so many times you could use it as a towel, but once again someone was glaring at it as if it were a weapon.”

Not that William is exactly the swaggering type.  Indeed, he’s learning his journalistic craft as he goes along, and so are the other Timesmen, well, Timespeople, well (considering the range of sentient beings on the staff, including dwarfs and a vampire who has taken a non-blood-drinking pledge), Timesfolk.

At the same time, Vimes and the rest of Anhk-Morpork (and eventually the Patrician) are learning how annoying, stubborn, inconvenient and, yes, at times, even helpful truth-tellers can be.

Otto Chriek, the reformed vampire who gets a job at the Times as the paper’s photographer, is gung-ho to do the right thing:

“Vot is it you want me to take pictures of, please?”

“News is…News is what we put in the newspaper—”

Which, as anyone who’s ever worked for the news media in any capacity will tell you, is about the best definition anyone can come up with.

As The Truth goes on, William starts to get a better sense of the truth he is trying to tell in the newspaper, and Vimes pushes him on this:

“I don’t trust you, Mr. de Worde.  And I’ve just realized why.  It’s not just that you’re going to cause trouble.  Dealing with trouble is my job, it’s what I’m paid for, that’s why they give me the armor allowance.  But who are you responsible to?  I have to answer for what I do…But you?  It seems to me you can do what the hell you like.

“I suppose I’m answerable to the truth, sir.”

“Oh, really?  How exactly?…If you tell lies, does Truth come and smack you in the face? I’m impressed.  Ordinary everyday people like me are responsible to other people….But you…you are answerable to the Truth.  Amazing.  What’s its address?  Does it read the paper?”

William knows that it’s not easy to tell the truth or whatever version of the truth he can find and still meet daily deadlines.  And truthful stories aren’t as interesting or as much fun as those made-up pieces in the Inquirer.

So, when he finally meets the writer of all those Inquirer lies, he berates the guy for “pissing in the fountain of Truth.”

Pratchett once worked for a newspaper, and it’s clear that he knows the news business inside and out, and knows how deceitful it can be, and knows how idealistic most of its practitioners are.

As a former newspaperfolk myself, I delighted in this story which, when I first read it, two decades ago, was describing the life and career that I was then living.

Today, fewer and fewer folk are able to get jobs with newspapers because there are fewer and fewer papers with fewer and fewer profits.  In some ways, online news reporting has taken up the slack, but those who toil in that medium aren’t paid as well as those of us who were working during the golden age of newspapering.

Even so — and even with the proliferation of pseudo-news organizations that promote lies to fill their coffers and build their political power — most folk employed in news reporting remain idealistic.

They’re working to find and report the truth.  Whatever it is. 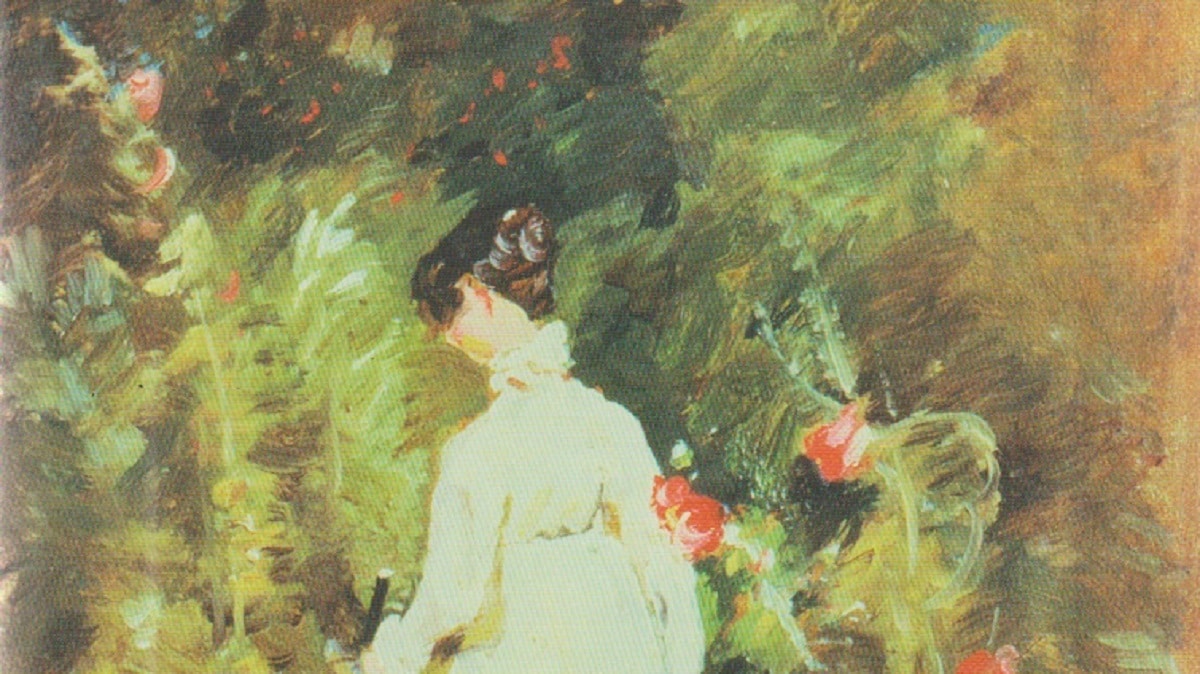